Reviews for Sony’s PlayStation 5 dropped today, a few days after Microsoft’s Xbox Series X, and while I’ve only personally tested the latter, I wanted to round up what people are saying about Sony’s console as well.

Typically, when new consoles launch, you get a lot of comparison and contrast between the two new solutions. The Xbox One launched with a major feature (Kinect support) that the PS4 lacked, while the PS4 had the edge in gaming. During the previous generation’s launch, the Xbox 360 eschewed features like Blu-ray and hardware backwards compatibility, while the PS3 had both.

The PlayStation 5 and Xbox Series X launches feel much more similar to each other, and that’s not just because consoles are becoming ever-more PC-like and therefore similar to each other. It reflects the fact that neither platform is launching with a slate of next-generation titles. One of the most common things to hear about the PlayStation 5 is that it feels like an enhanced, refined, and polished PlayStation 4 with some added features on top. Reviewers have been saying similar things about Microsoft’s new console as well.

I think it’s useful to keep this in mind when you read coverage of either platform. These are soft launches compared with what we’re used to, and the biggest advantage of either the PlayStation 5 or the Xbox Series X today is how adroitly they handle games that their predecessors choked on, and how quietly they do it. But because we’re mostly seeing comparisons of how the PS5 and XSX compare on last-generation titles, there’s not a lot of hard data about how they’re going to compare in the games people actually intend to play from 2020 ~ 2027.

Activity Cards and Haptics are the Current PS5 Breakout Features

Every review of the PlayStation 5 highlights two things: how big it is, and the new Activities option built into game menus. The size of the PlayStation 5 has been discussed quite a bit, so I won’t belabor the point again — the platform is large in comparison with other pieces of home electronics, and it’s quite distinctive-looking compared with them as well. It can be positioned vertically or horizontally, so you’ll have some options as far as that goes.

Activity Cards are Sony’s answer to Microsoft’s quick resume. Microsoft’s big hook is the idea of bounding from game to game seamlessly, in a single-digit number of seconds. Sony has no such feature. Instead, Sony offers you “Activity Cards,” which give you the option to jump into a game at a specific point in time. According to Polygon: “They allow players to load directly into the game at different objectives or levels, or hop right into add-on content like art galleries. I found the most useful ones to be anything that would quickly help you get on a different path and avoid a slew of menus.”

The haptic feedback in the Sony DualSense controller is extensively praised in every publication that experimented with it. While rumble has been used to simulate impacts and/or taking damage since the feature was unveiled, Sony’s implementation takes things much farther, allowing for remarkably subtle changes in what you’re feeling — and hence, a much tighter integration between on-screen play and your own sensory experience. Kotaku refers to this feature as conferring “subtle benefits and additional texture to gameplay mechanics” in titles like Spider Man: Miles Morales. Polygon similarly praises it.

The takeaway on Activity cards as compared to Quick Resume seems to be a wash, if only because Quick Resume is currently supported on all XSX games and doesn’t always work perfectly, while Activity cards require developers to explicitly support them and will not be available (or necessarily all that useful) in every game. This is also true of the excellent haptics support in the PlayStation 5, and several reviews raise questions about whether or not developers will support them. Polygon notes that the Switch includes advanced haptic capabilities as well, but that these are rarely used.

The PS5’s backward compatibility level is lower than Microsoft’s, but reviewers’ found that the supported list of games works quite well.

The overall tenor of the review coverage can be summarized as “Optimistic.” People like what they’ve seen and experienced, and caveats like the system’s lower total storage space and weaker backward compatibility are weighed against its lower price tag. One fundamental characteristic of both the current XSX and PS5 reviews is that they feel somewhat unfinished. There are more next-gen game titles becoming available for testing before the XSX and PS5 actually go on-sale, but since we can’t currently talk about them, it’s hard to show off these consoles to the same fanfare.

Right now, the PlayStation 5 is landing somewhere between “A great, refined PS4 Pro experience” and “A nice upgrade, but don’t worry if you can’t find one on store shelves.” That’s more-or-less the same place the Xbox Series X lands, but there’s variation on that point from review to review — Ars likes the XSX a bit more than the PS5, while I’d say the Verge comes down really strongly on the PS5, based on their reviewers’ experience with the controller. That’s one thing I’d highlight right now — without much in the way of objective comparisons between next-gen launches on both platforms, which platform a publication favors comes down to features like the DualSense’ haptics implementation. It’s always harder to judge how widely a new technology will or will not be supported on any platform, and that’s definitely the case with the PS5 / XSX comparison.

Our sister site PCMag is the most bullish on the PS5 of any publication we’ve seen, writing: “The PlayStation 5 is a must-have for PlayStation devotees, and is worthy of sharing our Editors’ Choice award alongside the Xbox Series X.”

It’s going to be interesting to see how the market responds to these launches. The XSX and PS5 aren’t exactly debuting to a ticker-tape parade of media attention and a massive PR tour. The launch volume is downright muted compared with what we’d expect normally. Given the magnitude of some of the challenges the United States is facing, this is scarcely unexpected, but it does raise some questions about how well these new platforms will perform. Personally, I think they’ll both likely sell every console they can manufacture through the holiday season.

Sony may ship a "redesigned" PS5 by next year, but it's probably more about reducing its production costs and possibly increasing supply than it is about faster performance. 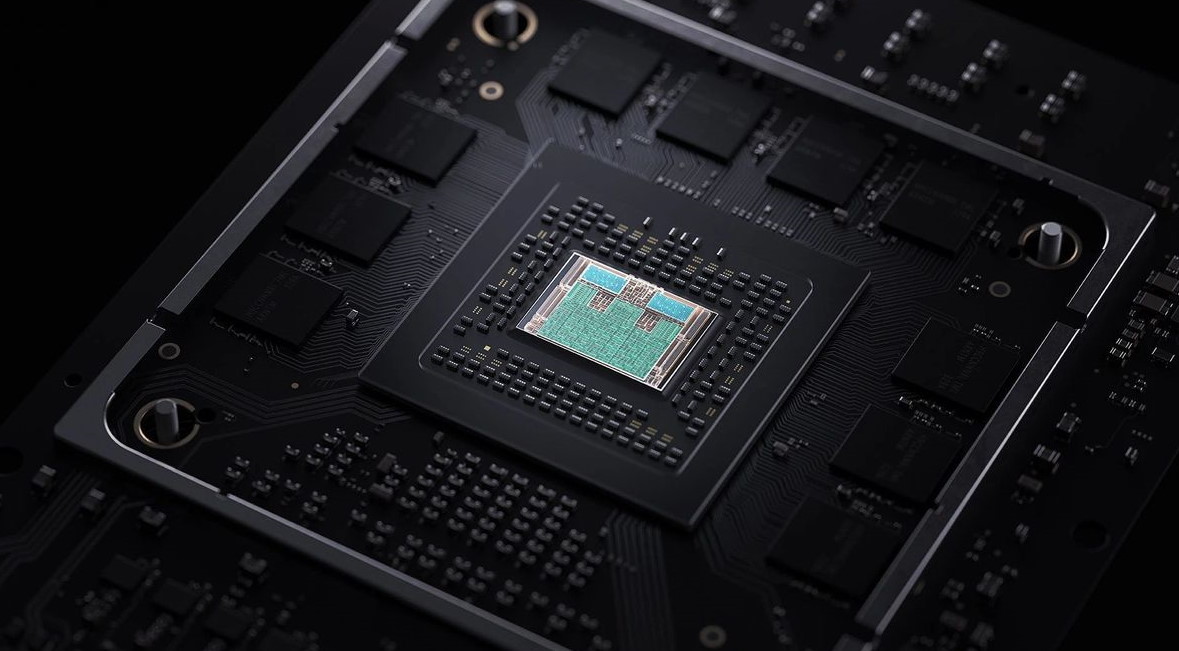 Microsoft and Sony's most recent consoles have both sold well — and proved the console market is drifting closer to the PC space.