In the run-up to the Microsoft Series X launch, Microsoft made it clear that it would not be outmaneuvered two launches in a row. The Xbox Series X’s overall specs are better than the PlayStation 5 in several particulars, and it offers features like universal backward compatibility that the PlayStation 5 doesn’t have to the same degree. Microsoft also targeted a wider spread of price points than Sony did — while both companies offer a pair of consoles, Sony chose to target $400 and $500, while Microsoft went for $300 and $500. The difference between the two is that the PlayStation 5 Digital Edition ($400) lacks only a Blu-ray drive, while the Xbox Series S is meaningfully less powerful than the Xbox Series X and explicitly targets 1080p gaming.

Clearly, the company’s targeting paid off. Microsoft has announced its largest launch in history, with more consoles sold (no numbers yet) than in any previous generation. The Xbox Series S, in particular, seems to have drawn new gamers into the Xbox fold. Microsoft notes that more new gamers joined on this platform than in any previous launch. A total of 3,594 different games were played across 24 hours, indicating that the player base definitely took advantage of backward compatibility. The company is also touting high conversion numbers — 70 percent of Xbox Series S|X consoles are attached to new or existing Game Pass members.

Microsoft, of course, is scarcely going to tout numbers that don’t back up its argument, but there’s some independent confirmation that the launch was huge. According to UK ISP Virgin Media, it experienced record-breaking traffic on the day of launch, as gamers set up consoles, downloaded updates, and got to playing. The company served 108PB of data on Tuesday, November 10, or an average of 20GB per customer: “At the peak of recorded traffic, the equivalent of 48 Assassin’s Creed Valhalla games were being downloaded every second.”

The sizeable traffic was driven by the 60GB + 8GB update/release of Assassin Creed: Valhalla, a 30-65GB Call of Duty: Modern Warfare update, an 85-130GB preload for Call of Duty: Black Ops Cold War, and a 65GB Destiny 2: Blue Light update. What this works out to, in aggregate, is an awful lot of data to download. Other UK ISPs like TalkTalk and OpenReach either set records or nearly set them. The upcoming launch of the Sony PlayStation 5 is also expected to set records.

The question of which console will sell better over the long run is an interesting one. Going into this generation, Sony is clearly the odds-on favorite. The PS2 utterly dominated its generation, and while the PS3 was badly hampered by its rocky start, it eventually out-shipped the Xbox 360. The PS4, of course, has decisively out-shipped the Xbox One by a more than 2:1 margin.

There are a number of early “Which is better” articles, but they mostly come down to the margins of both ecosystems. Xbox has Game Pass and Quick Resume, while Sony has a larger catalog of exclusive titles, but also less backward compatibility. It also has a better haptic controller, though we don’t know how much use players will get out of the feature long-term. Xbox Series X is faster than the PS5 on paper, but the current game available on both platforms gives the XSX a lead in only some modes. For whatever reason, the PS5, not the Xbox Series X, actually leads in the highest-performing game mode. In other modes, the XSX’s lead is 8 percent or less.

This is a pretty good result for gamers because there are no bad choices on the market right now. The XSX and PlayStation 5 are both powerful, they’re both fast, and they both have a back catalog of games you can play Day 1. We should expect both companies to report exceptional launch figures. The pandemic has driven greater interest in gaming throughout the entire year, and that’s scarcely going to end now that new platforms have debuted. With COVID-19 infections booming across the United States, indoor entertainment is at a premium relative to everything else.

More practically, consoles typically always sell well at launch. Nintendo’s Wii U is the poster child for this effect — the company launched the device on November 12, 2012, and had sold 3.06M of them worldwide by December 31, which wasn’t too shabby. Thereafter, sales fell off a cliff. Nintendo didn’t break the 6 million mark until March 2014.

Given the pandemic and the potential for limited consumer availability, it’ll be some months before we have any idea which platform is proving more popular, long-term. Both Microsoft and Sony are likely to sell every console they can ship, turning the entire affair into more of a pandemic supply chain benchmark than a referendum on console ecosystems. 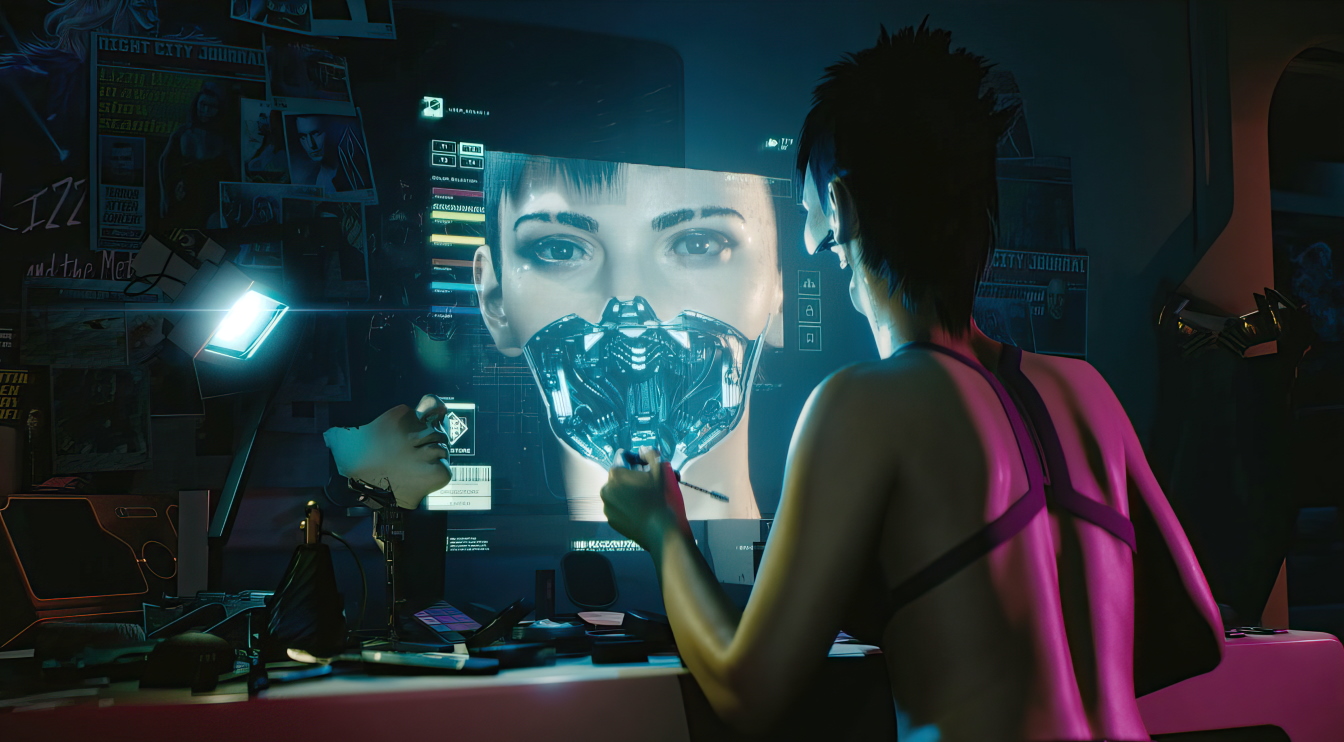 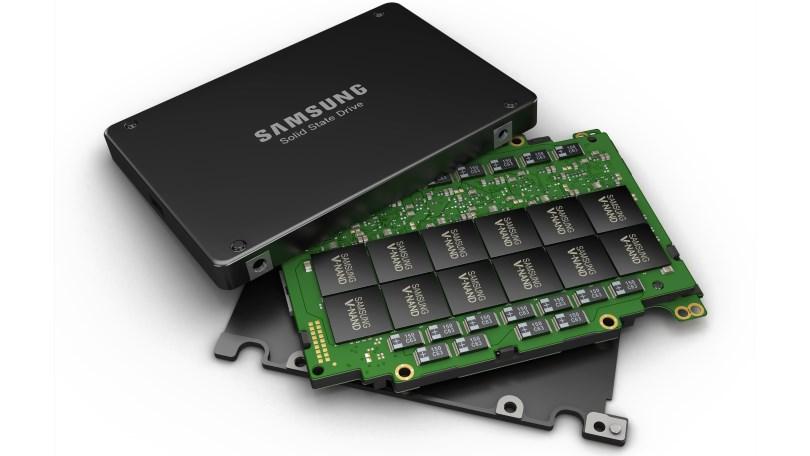 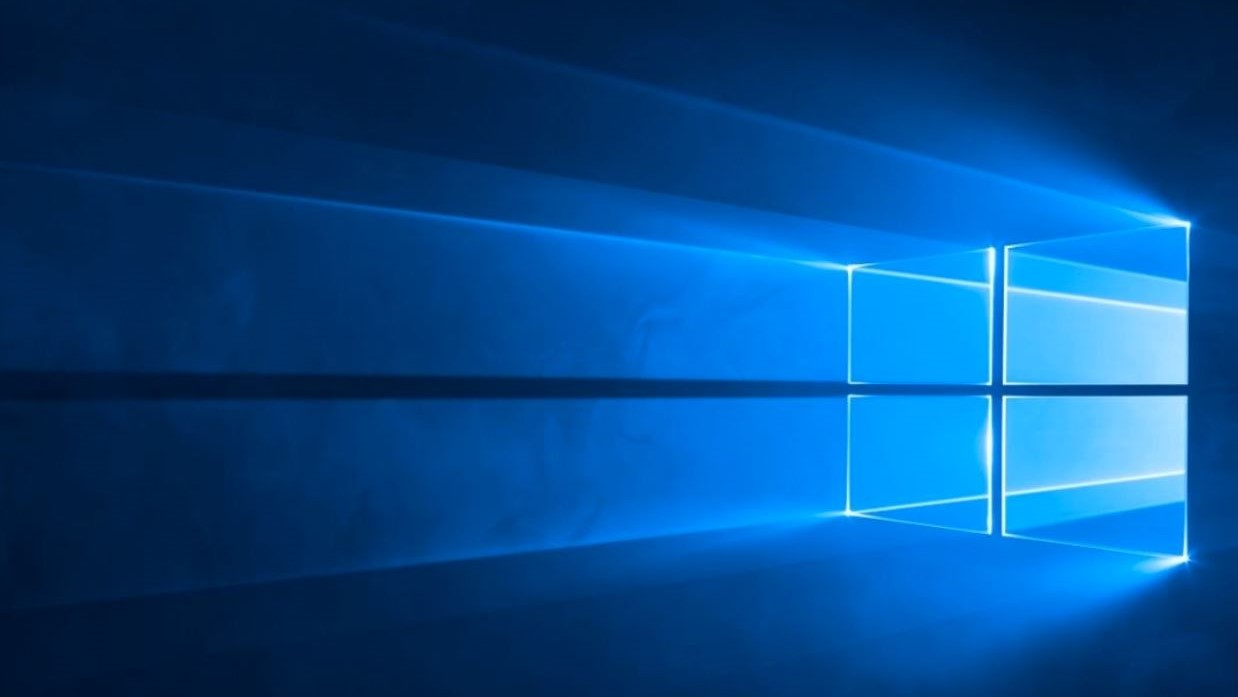 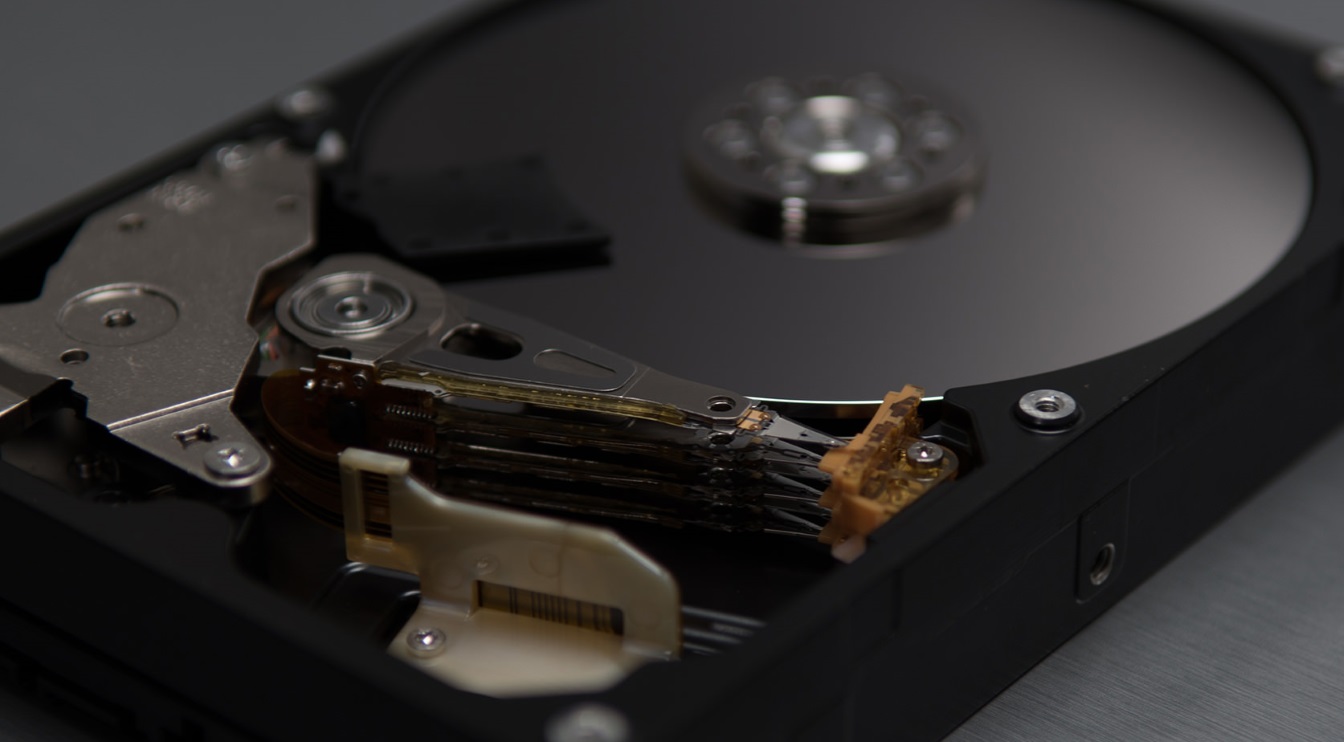 It looks like scalpers are trying to manufacture a storage shortage in parts of China and Japan ahead of a cryptocurrency launch.