SpaceX is preparing for the next major milestone in the development of its next-gen Starship spacecraft. Following a successful static fire test this week, SpaceX CEO Elon Musk has announced on Twitter that the company wants to perform a high-altitude test flight as early as the week of Nov. 30.

The Starship started its life as the Big Falcon Rocket (BFR) but now consists of the Starship and a heavy lift stage called Super Heavy. All the work SpaceX is doing right now is for the Starship itself, which is arguably the more important of the two components. The Starship will be able to land on and take off from places like the moon and Mars without Super Heavy. However, for Earth launches destined for the moon and beyond, SpaceX will need the Super Heavy.

Thus far, SpaceX has conducted numerous engine tests, both static fire and in-flight. It started with the “Starhopper” prototype with a single Raptor engine. Later, it built full-scale versions of the Starship with a single Raptor but without the nose section. That made it look a bit like a flying grain silo, but that was a step up from the flying water tower Starhopper.

The latest SN8 prototype looks more like a real rocket, and it has a trio of Raptor engines (the final version will have six). The static fire test (see below) went perfectly, and the company is now planning the first high-altitude test. According to a recent tweet from Elon Musk (it’s always a tweet) SpaceX plans to launch next week. The Starship will fly up to about 50,000 feet (15 kilometers) to test the engines, body flaps, and fuel tanks. Following the test, the Starship will descend and land (hopefully) in one piece. Locals near SpaceX’s Boca Chica testing facility have been alerted to a possible launch on Monday, November 30, so that’s probably it barring weather issues.

Overview Article for this test:https://t.co/E3v5cOyEAt

Eventually, SpaceX hopes to replace the Falcon 9 with the Starship for all missions. Although, it took years for the Falcon 9 to get certification to carry passengers, and the Starship is still in development. Whenever it’s ready for flight, SpaceX has committed to send Japanese billionaire Yusaku Maezawa on a trip around the moon. The projected 2023 launch date for that mission is probably very optimistic, but that’s par for the course with the Starship. Musk has also talked about using the vehicle to plant a human colony on Mars as soon as the mid-2020s. Most experts agree it’s unlikely you could safely send humans to Mars so soon, even if the Starship is finished on schedule. 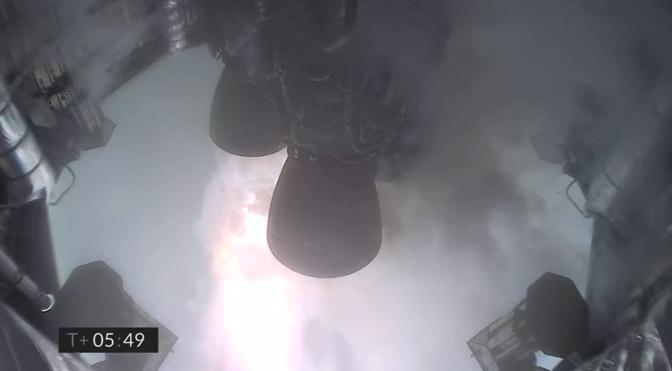 Musk quipped on Twitter that at least the crater was in the right place. Say what you will about Elon Musk, he's pretty unflappable, even when his most ambitious aerospace project struggles to get off the ground. 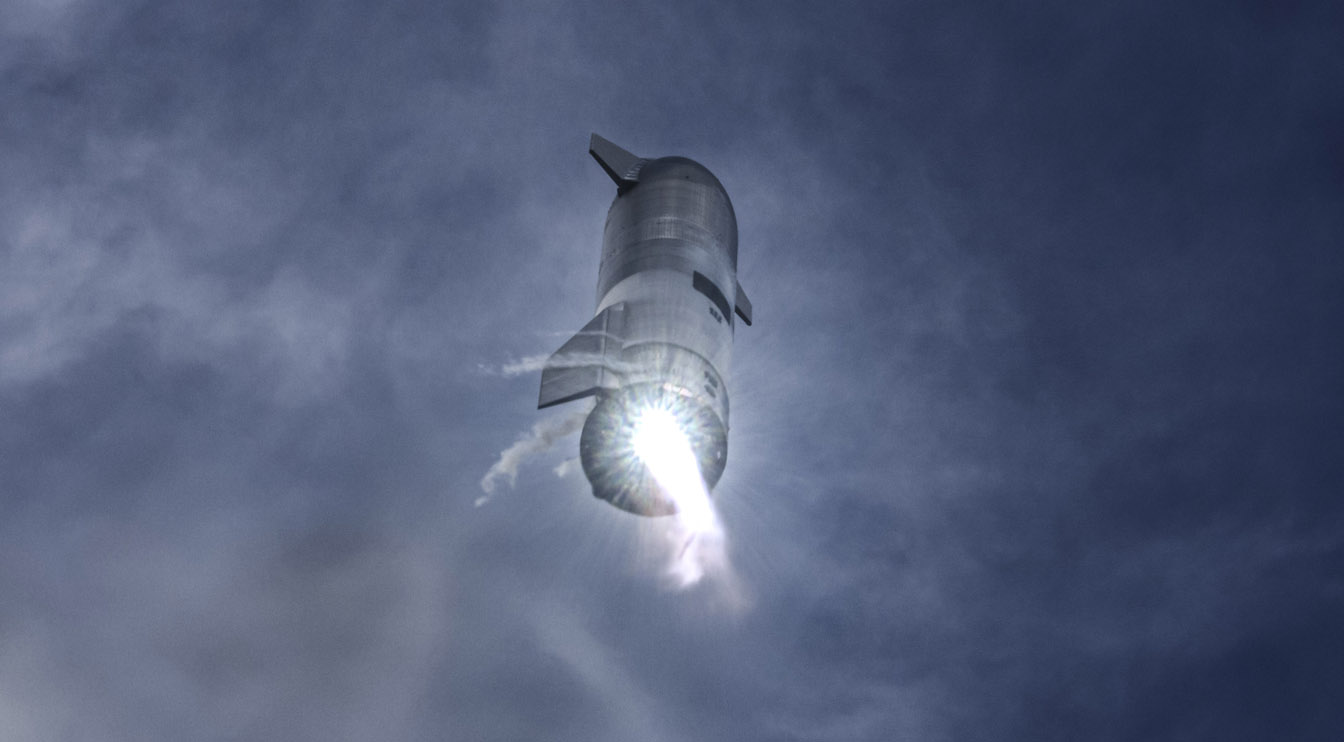 SpaceX Starship SN15 Lands in One Piece After High-Altitude Flight

The success of Starship SN15 comes after four previous landing attempts ended in fiery crashes. But this time, the world watched SpaceX stick the landing, just days after NASA announced its intention to use this vessel to land humans on the Moon for the first time in decades.