Samsung may have retained its full-year leadership position, but the company faced a tough competitive market this past year and its overall sales volume shrank by 14.6 percent. Gartner attributes this to strong regional competition from brands like Xiaomi, Oppo, and Vivo. Only Xiaomi and Apple posted yearly growth figures — Apple smartphone shipments increased 3.3 percent, and Xiaomi sales grew by 15.7 percent, to 145.8 million units.

Huawei sales were badly impacted by the US decision to blacklist the company. Sales of Huawei devices fell 24.1 percent for the full year of 2020, but by no less than 41 percent in Q4 of last year. The company still managed to stay in the top five smartphone vendors for the quarter and the year, but that may not last in 2021. Supply chain reports suggest TSMC was only able to deliver 8.8M Kirin 9000 chips to Huawei before the US export ban kicked in. A recent article in Nikkei Asia suggests Huawei has informed its component suppliers to expect a 60 percent reduction in orders for 2021, and that the company plans to ship 70-80 million devices this year in total. Gina Raimondo, the US Commerce Department secretary nominee, told Congress during her hearing that she does not anticipate removing any currently blacklisted companies from the US Entity List.

Smartphone sales fell 12.5 percent in full-year 2020 and 5.4 percent year-on-year. Smartphones ceded ground to personal computers and tablets during the pandemic, and families facing unexpected laptop and PC expenses may have reduced their purchases of mobile devices as a result.

It’s too soon to tell which company will pick up Huawei’s lost business, but Gartner expects 11 percent growth in the cell phone market in 2021.

“In 2021, the availability of lower end 5G smartphones and innovative features will be deciding factors for end users to upgrade their existing smartphones,” said Mr. Gupta. “The rising demand for affordable 5G smartphones outside China will boost smartphone sales in 2021.”

In the US, the practical deployment of high-speed 5G networks remains fractional. There are two types of 5G in the United States: mmWave, which offers very high performance at a very short range, and low-band 5G in the sub-6GHz spectrum. Sub-6GHz 5G is modestly faster than LTE, but it doesn’t offer enough performance improvement to deliver the kinds of next-generation gains in bandwidth that the mobile networks are plugging. For most people, 5G will effectively be a modest upgrade at best. Sports stadiums and downtown city centers may benefit from mmWave deployments, but the technology is not expected to be widely available outside of dense urban locations due to range constraints. 5G may drive smartphone sales, but the real performance improvements in most locations will not match the hype. 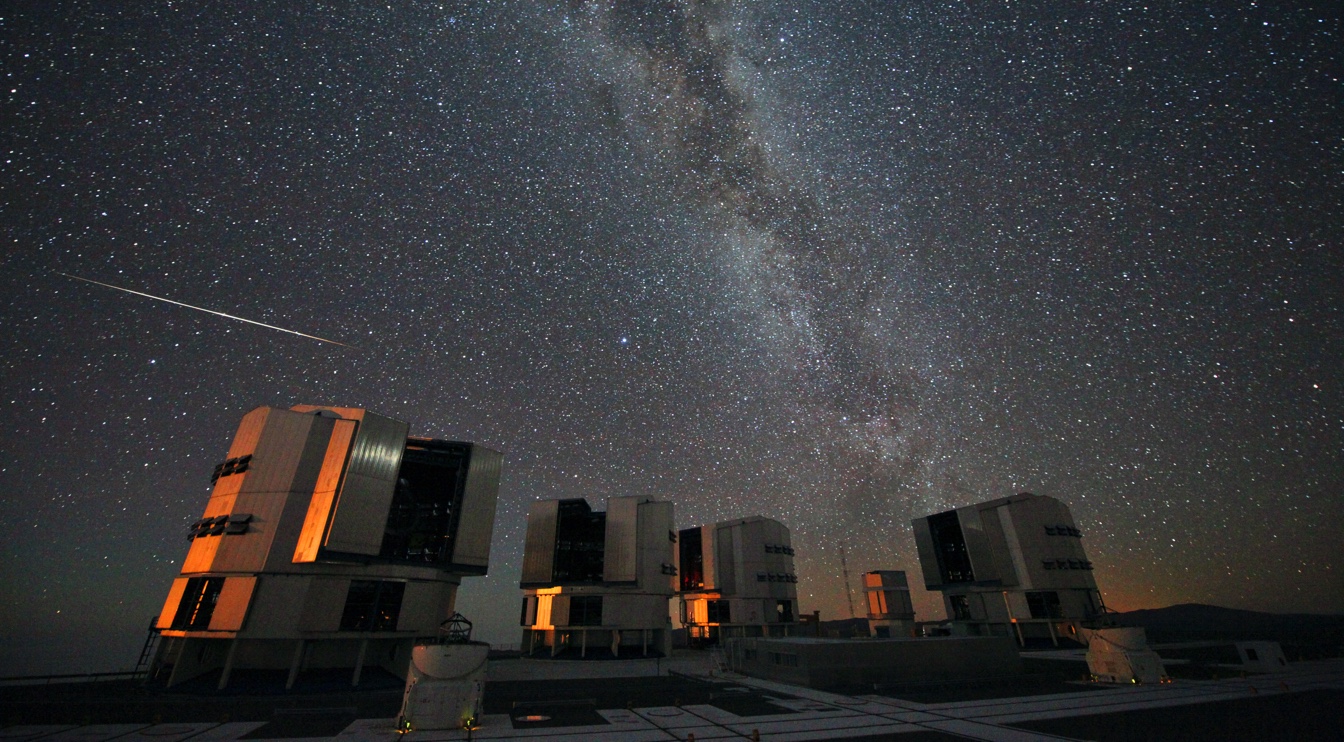 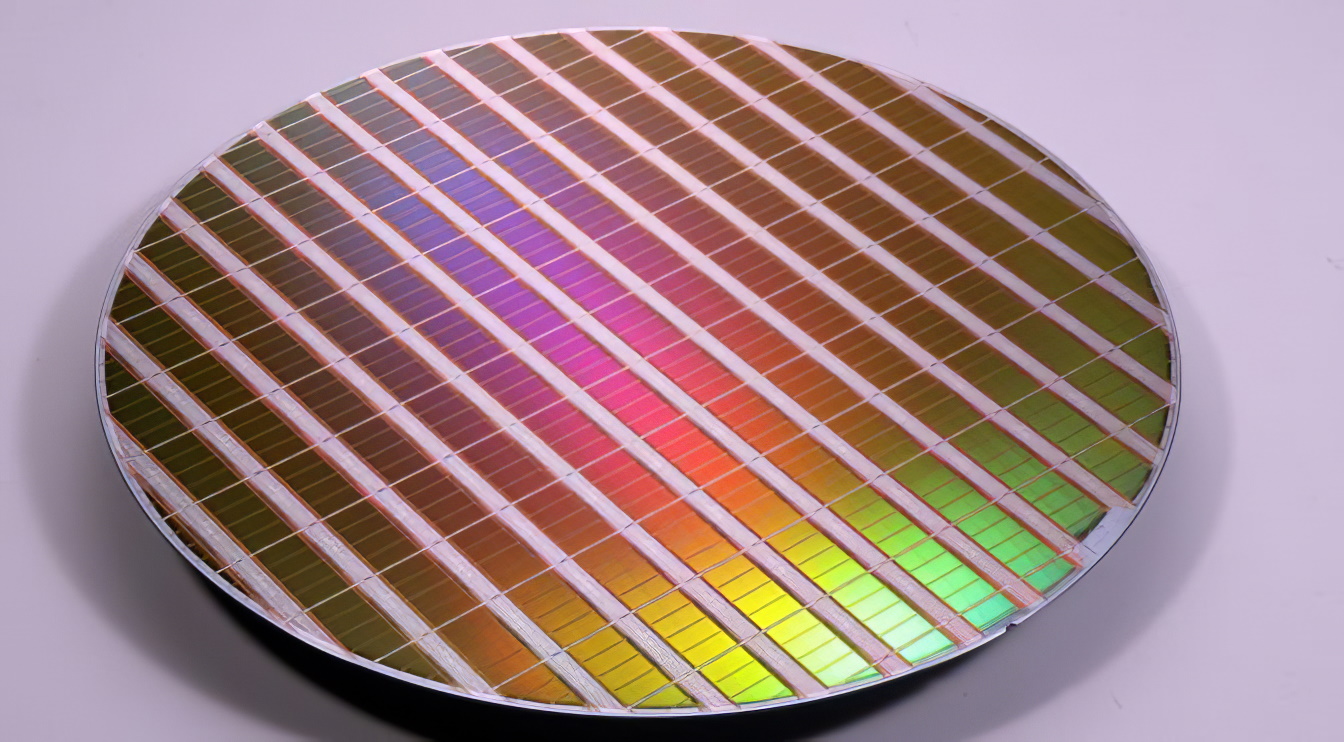