When Samsung announced it would be shutting down its Austin production facility during last months’ winter storm, the company expected to have the fab up and running in a few weeks. Last week, we reported that the restart was taking longer than expected. Now there are reports that the facility might not be back online until April. That means it probably won’t ship hardware until May.

Samsung’s S2 line is responsible for manufacturing some 75 percent of its SSD controllers. If the company resumes manufacturing in early April, it might have controllers ready to ship by May. That assumes the report from DigiTimes (via THG) is accurate, but we’ll find out soon enough if it is. A 75 percent reduction in available SSD controllers is a material risk to Samsung’s storage business, short term.

We don’t know how many SSD controllers Samsung had on hand when the shutdown hit, but 75 percent is a big number and it looks as though the fab will be offline for at least three more weeks. Samsung’s S2 line produces about 5 percent of semiconductor silicon per month. The initial 1-2 percent projected impact from the shutdown is looking more like 5-10 percent depending on exactly when Samsung can get the fab running.

The problem, once again, is that semiconductor manufacturing is slow, at every stage. It takes years to build a fab and 6-12 months to bring it to full production. It takes 6-12 months to port a chip design from one foundry to another. Once you’ve got your design finished, it’s time to contend with the actual manufacturing process. Spoiler alert: It’s not fast.

Wafers are typically processed in batches known as wafer lots. It takes a wafer lot weeks to move through the entire manufacturing process. According to this 2017 article, it typically takes between 0.8 and 1.5 days to process each mask layer for a device. 28nm devices typically have between 40-50 mask layers, while 14/10nm chips have around 60. We don’t know exactly how many layers Samsung uses for its SSD controllers, but if you assume 0.8 days per mask layer and 55 masks it comes out to a 44 day processing time. SSD controllers aren’t as complex as a CPU so it makes sense that they might take a bit less time to construct. DigiTimes’ references to a month-long delay between restart and new hardware shipments are unconfirmed but plausible.

Samsung accounts for about 28 percent of the NAND market. A 75 percent drop in controller production could very well lead to price increases on Samsung SSDs, likely driving customers to seek alternatives. This, in turn, is likely to raise the price of other drives. If you’re planning on picking up an SSD at any point in the near future, you may want to do it sooner than later. Historically, shortage-driven price increases in the storage market have taken several years to fade. 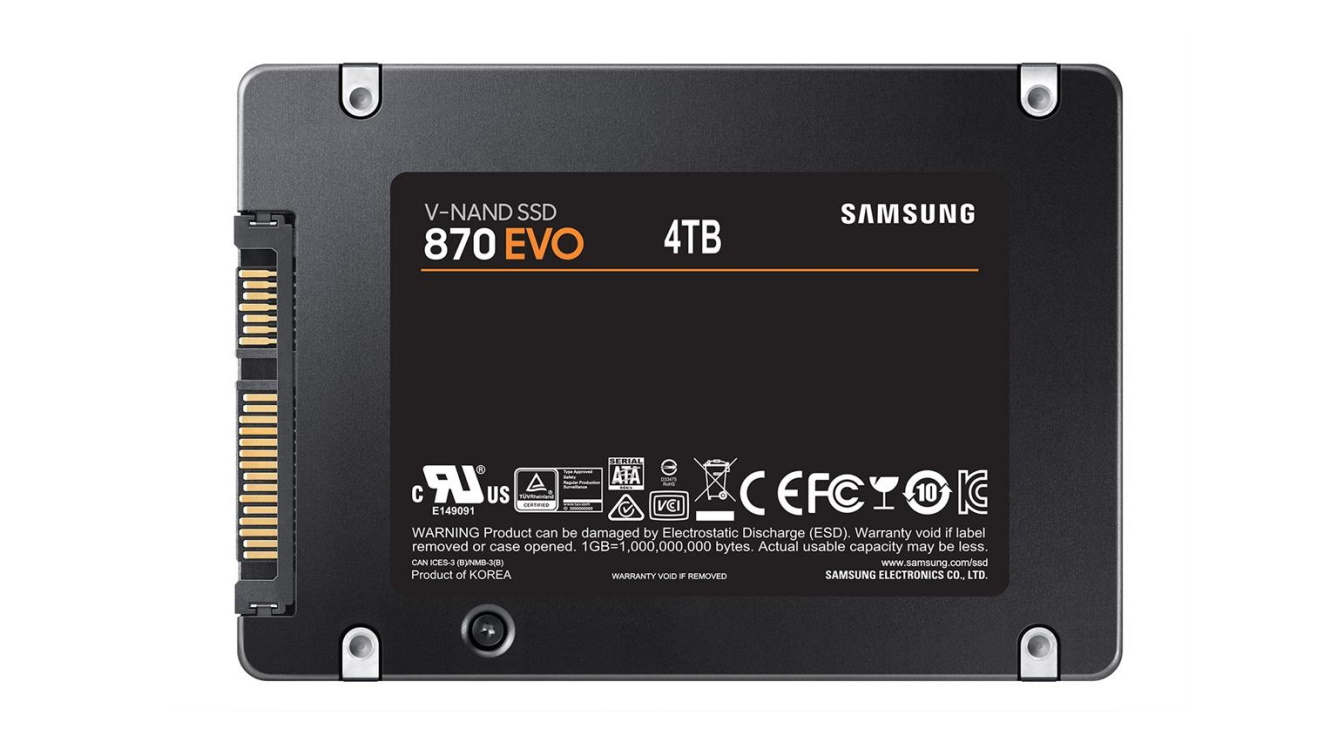 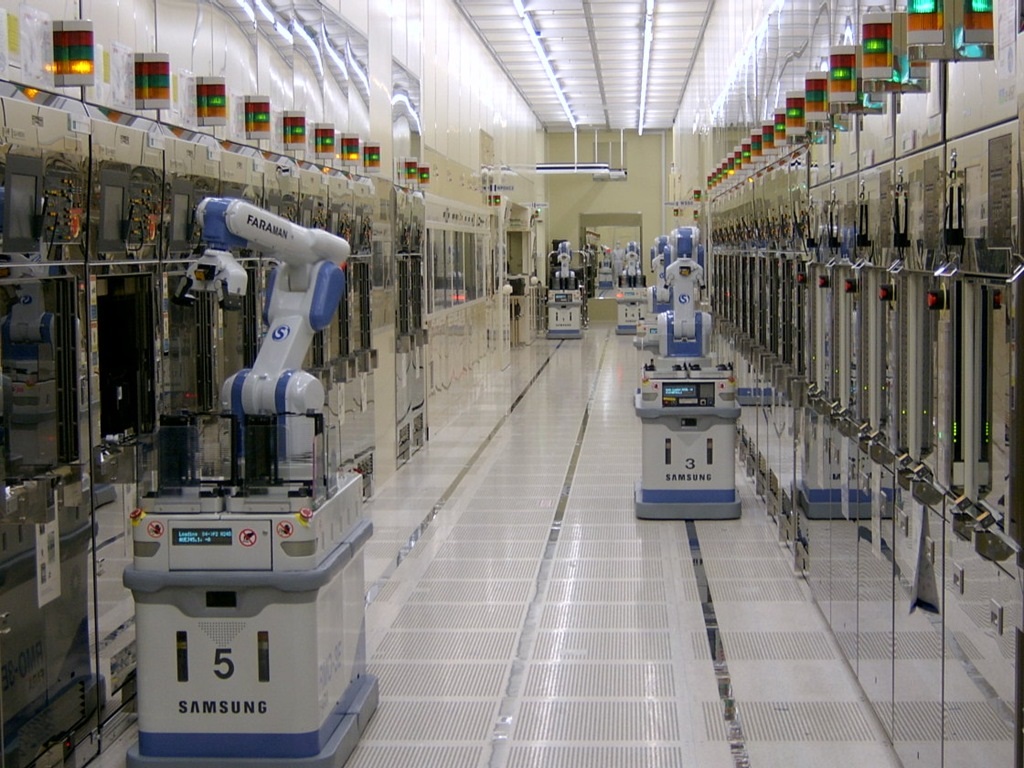 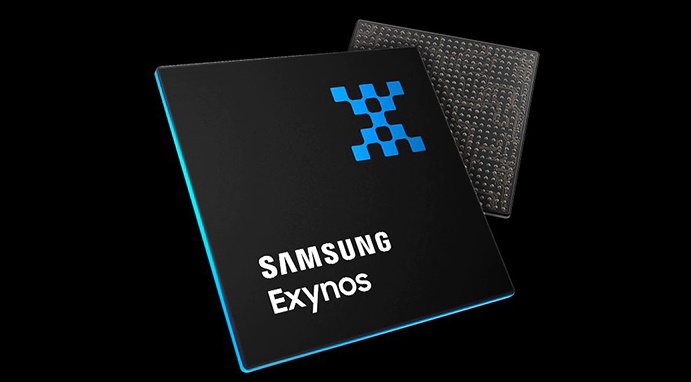 Samsung will reportedly ship a new, AMD-based GPU in laptop and mobile computers in the back half of this year.