Google’s A-series Pixel phones have been an excellent option for budget-conscious buyers in recent years, clocking in at just a few hundred dollars with the same great software and camera experience as the full-priced Pixels. We expected Google to launch an updated Pixel 5a in the next few months, but multiple reports now claim the chip shortage has forced some changes. Initially, sources said the phone was canceled altogether, but Google now confirms the 5a is coming but only to the US and Japan.

The original report came by way of leaker Jon Prosser, who has a relatively good record for accuracy. Android Central later claimed to have confirmed that Google was canceling the Pixel 5a, which is known internally as “Barbet.” Previous leaks pointed to a phone very much like past A-series Pixels with a 6.2-inch OLED, plastic construction, and the same camera module as the Pixel 5. Google is supposedly targeting a sub-$400 price for the phone. Google has now issued a statement that clarifies its plans.

Pixel 5a 5G is not cancelled. It will be available later this year in the U.S. and Japan and announced in line with when last year’s a-series phone was introduced

Canceling the Pixel 5a would have been a major blow to Google’s smartphone operations, but limiting it to the US and Japan is marginally better. Google’s high-end Pixel phones don’t sell very well outside of the core Android enthusiast community. They have fantastic software and cameras, but so do the A-series Pixels. Those phones also cost about half as much as the flagship Pixels. Scaling back the 5a’s release to just two markets should serve as confirmation of how serious the chip shortage has become. Even Samsung is canceling phones.

Update to this! @9to5Google received a statement from Google that the 5A 5G will ship in the US.

Seems to still be nixed in the other markets for some reason 🧐 https://t.co/EYlcPc9HLd

The confirmations of the original report most likely came from sources in regions like Europe where the phone has been canceled. The report claimed that instead of releasing the Pixel 5a, Google would continue pushing the 4a and 4a 5G throughout 2021. If that’s what lies in wait for most of the world, it could be worse — the Pixel 4a is one of the best smartphone deals around at $350, and it still performs better than most other devices in its price range.

Google’s statement says the Pixel 5a will be unveiled on the same schedule as last year’s phone. The 4a was a no-show for several months, only appearing at the very end of the summer. So, we’ve still got some time before the new device launches. If you’re a Pixel fan outside of the US or Japan, you might as well get something else. 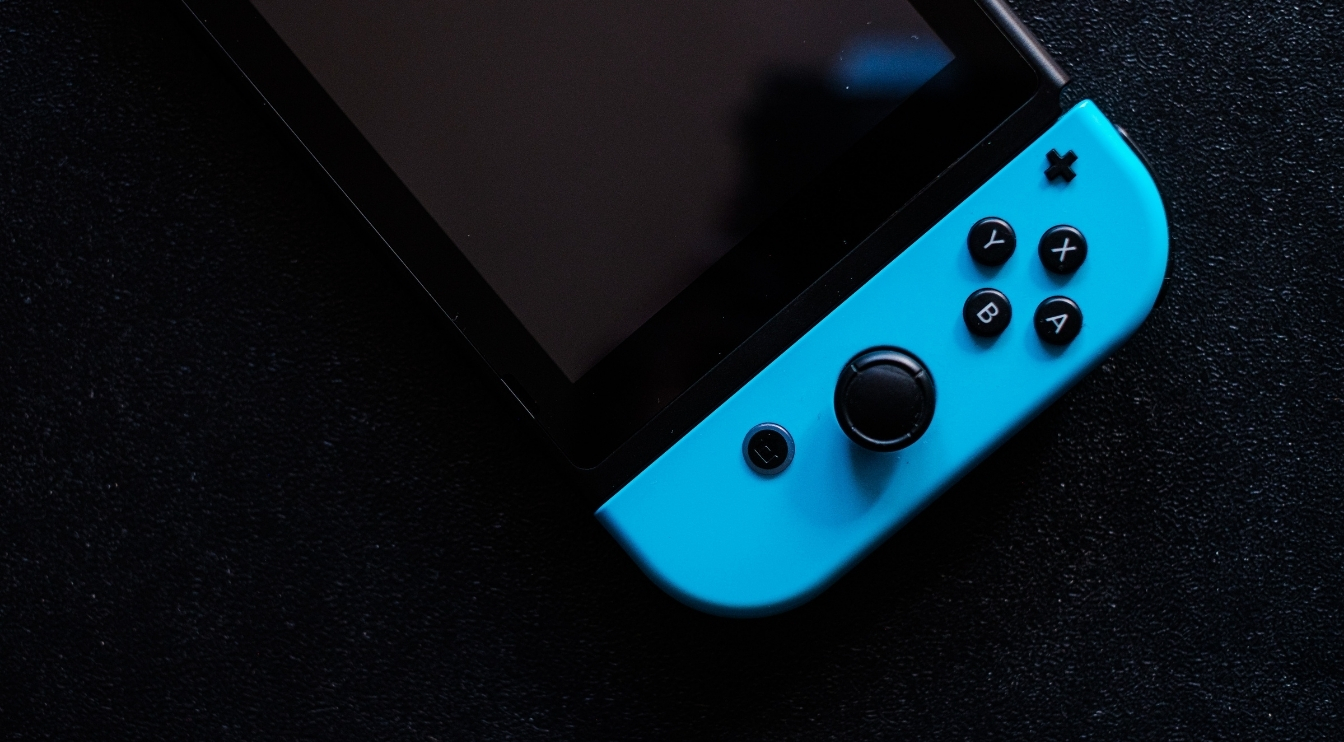 During the week of August 1st to August 8th, Japanese magazine line Famitsu’s Top 30 chart was made up entirely of Nintendo Switch games. It’s the first time in 33 years that software from a single console has wiped out Japan’s games sales chart. 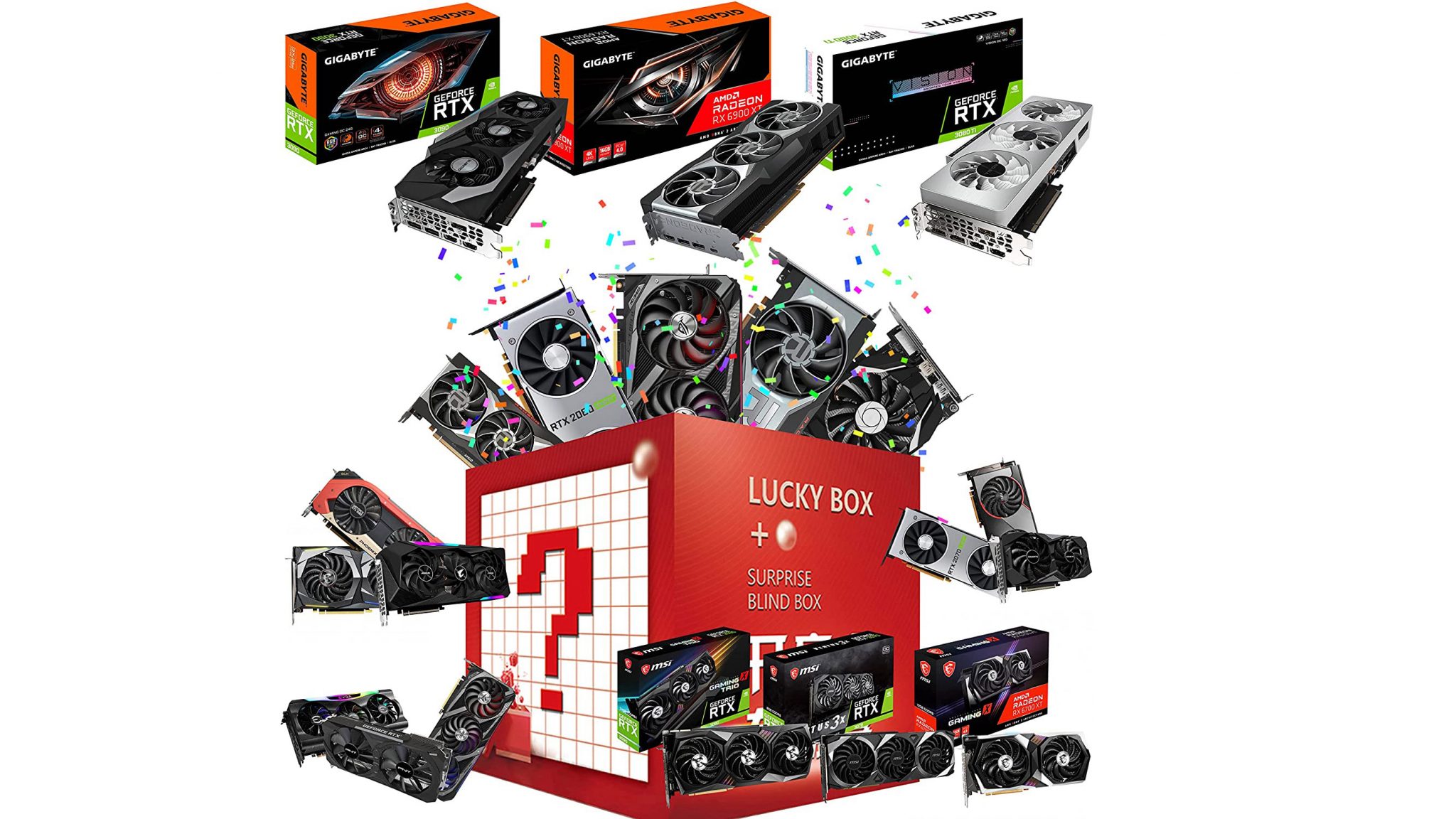 Step aside Newegg Shuffle, something way more sketchy has arrived.

A deep sea turbine off the coast of eastern Japan has proven capable of producing almost as much energy as a coal plant.