When the PS5 and Xbox Series S|X were first unveiled, it was difficult to tell what the real-world differences between the platforms would be. In the seven months since launch, we’ve seen the PS5 generally offer faster performance, though it also offers a smaller amount of baseline storage (~804 GB usable versus 667GB).

Recent reports, however, suggest the PS5 really can compensate for its smaller storage pool in some cases. Subnautica, which runs 14GB on the standard PS4 Pro, is a reported 3.5GB on the PS4 Pro. Control, a AAA title that debuted a bit under two years ago, is 42 percent smaller on the PlayStation 5 (25GB) compared with the Xbox Series X (42GB).

This trend is not universal — Digital Foundry notes that the entire Mass Effect Legendary Edition on Xbox Series S|X is 88GB, while the PS5 version is 101GB — but where it appears, it typically makes a dramatic difference. We know that the SSDs on the PlayStation 5 and Xbox Series are different and that the PS5 has a storage speed advantage, with ~2x the uncompressed and compressed sequential read/write rates of the Xbox. We also know one reason games are now smaller for both platforms is that texture and object data are no longer duplicated across game files to improve load times. Both consoles benefit from this feature, however, so it isn’t the defining capability between the two platforms.

We don’t know exactly which algorithms Sony uses for data compression, but some benchmark data is available from the company. First, here’s Oodle Kraken, Leviathan, Mermaid, and Selkie compared with other compression schemes:

“Kraken achieves its amazing performance from new ideas on how to do LZ compression, and carefully optimized low level routines for x86, x64, Jaguar and ARM,” the site says. Obviously, this dates back to the Xbox One era, but anything Jaguar can do, Ryzen does better — and the PS5 has hardware Kraken support built-in.

Oodle Texture Compression is described as a method of converting textures into BCN using specific encoding methods that can “often” compress losslessly for savings of about 10 percent and offers savings of 20-50 percent if small changes are acceptable. We can’t embed the comparison tool on the company’s website, but if you’d like to see the impact of varying levels of compression on a static image, they’ve got a tool for doing so.

In late 2020, RAD declared future games compressed with Oodle Texture Compression would offer much better compression rates than previously possible. Current compression ratios average ~1.5:1 according to RAD, while OTC would be “closer to 2 to 1.” The company writes:

The Kraken decoder acts as an effective speed multiplier for data loading. Data is stored compressed on the SSD and decoded transparently at load time on PS5. What the game sees is the rate that it receives decompressed data, which is equal to the SSD speed multiplied by the compression ratio.

Good data compression also improves game download times, and lets you store more games on disk. Again the compression ratio acts as an effective multiplier for download speed and disk capacity. A game might use 80 GB uncompressed, but with 2 to 1 compression it only take 40 GB on disk, letting you store twice as many games.

RAD claims that Kraken is a “reinvention of dictionary compression for the modern world” and details various benefits over Zlib in a several thousand word blog post that dives into multiple low-level aspects of the compression algorithm’s design. One point that RAD makes is that while Microsoft uses a different method for compressing textures on the Xbox Series S|X, BCPack, Oodle Texture can run on the system. The difference between the two platforms is that Sony paid for a platform-wide license for Oodle Texture and built a hardware Kraken implementation directly into the platform to accelerate an algorithm that can run in software on the PC.

It’s possible that Microsoft consoles will receive similar, storage-crunching updates in the future, and not every game is going to support Oodle’s compression methods. But for titles that do, the savings are clearly substantial. Might make the PlayStation 5’s limited capacity feel a bit roomier until Sony starts clearing third-party SSDs to be added as storage options. 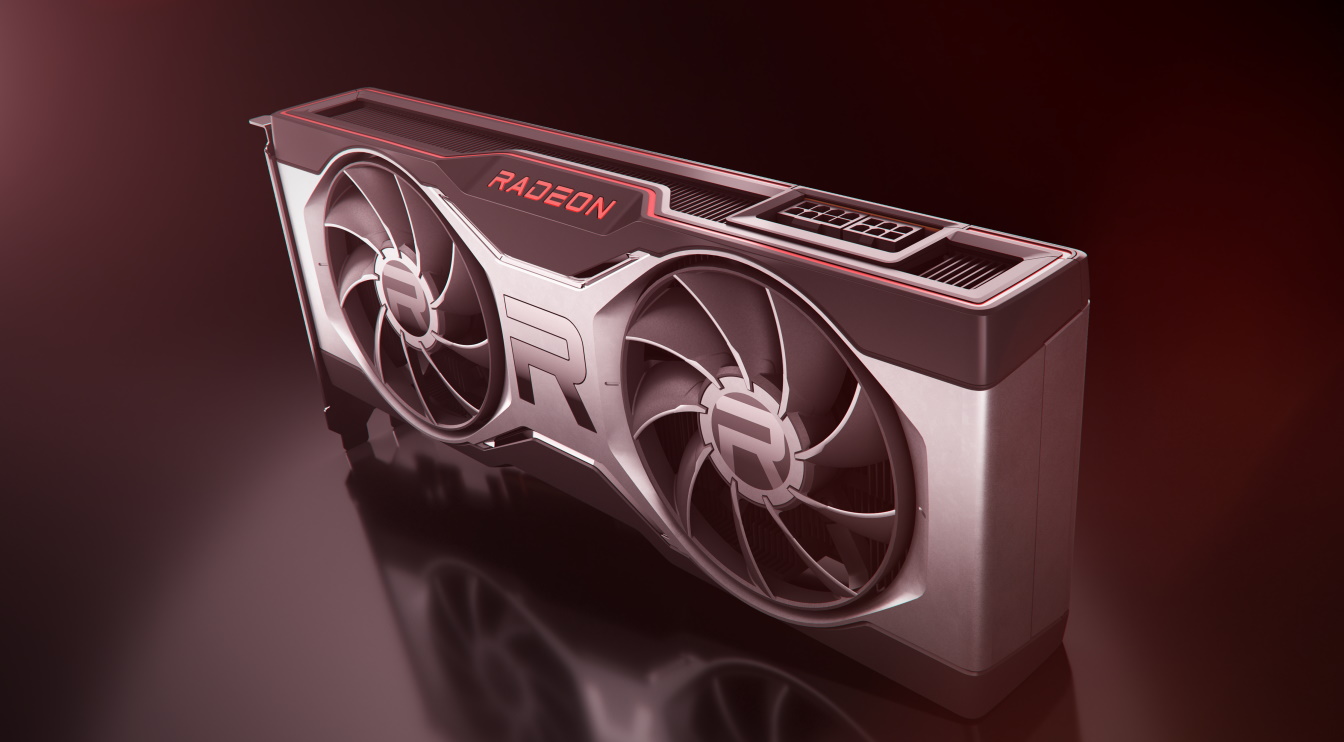 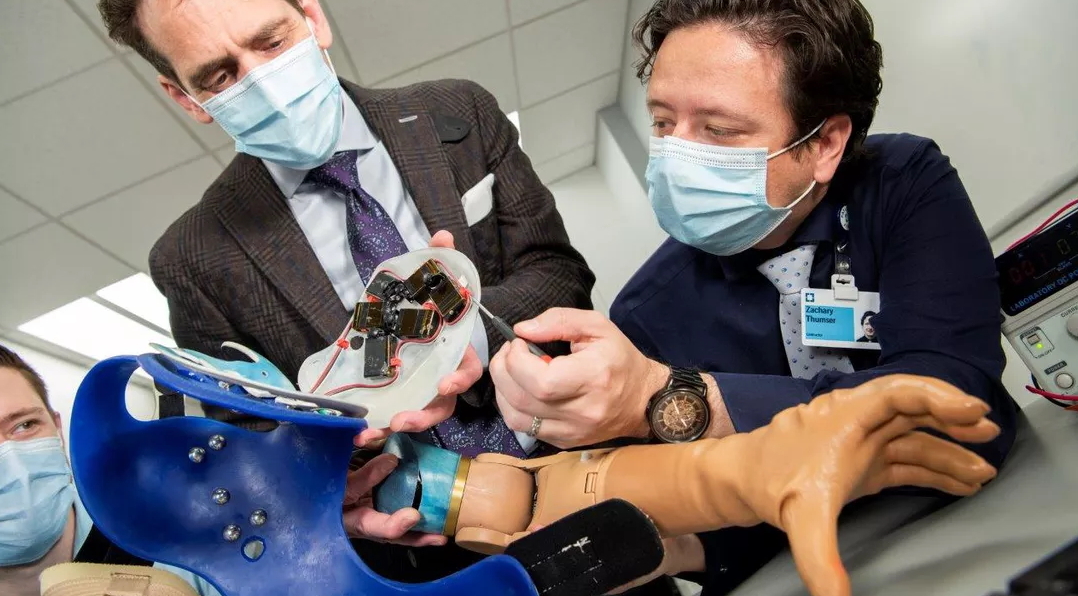