NASA has announced the winner of a competition to determine targets for a new round of exploration missions. The space exploration agency has opted for a pair of missions to Venus, the first for NASA in over 30 years. These missions were launched as part of NASA’s Discovery Program, which funds small-scale space programs of $500M or less per launch.

The two probes, DAVINCI+ and VERITAS, will return new data on the evolution and current structures of the second planet from the sun. Both are acronyms: DAVINCI+ stands for Deep Atmosphere Venus Investigation of Noble gases, Chemistry, and Imaging, Plus, while VERITAS stands for Venus Emissivity, Radio Science, InSAR, Topography, and Spectroscopy.

DAVINCI+, according to NASA, is a two-vehicle affair with a spacecraft and a probe. The instruments aboard each are fairly simple. The Venus Analytic Laboratory’s goal is to descend through the Venusian atmosphere and measure its composition at various altitudes. Long-term survival on the surface is not expected; modern electronics are not capable of sustaining operation on Venus for any length of time. DAVINCI+ will carry a mass spectrometer for measuring noble and trace gases in Venus’ atmosphere, a laser spectrometer, an atmospheric structural analysis tool (VASI), and the Venus Descent Imager — a camera to capture images of terrain at the descent location.

VERITAS will attempt to discover if Venus has ever had water on the surface, and it will determine if Venus is currently actively volcanic. VERITAS would carry two instruments, the Venus Emissivity Mapper (VEM) and the Venus Interferometric Synthetic Aperture Radar (VISAR). VISAR would gather data for generating global topographic maps.

“Venus is a ‘Rosetta stone’ for reading the record books of climate change, the evolution of habitability, and what happens when a planet loses a long period of surface oceans,” said James Garvin, principal investigator for DAVINCI+ at NASA’s Goddard Space Flight Center in Greenbelt, Maryland. “But Venus is ‘hard’ since every clue is hidden behind the curtain of a massive opaque atmosphere with inhospitable conditions for surface exploration, so we have to be clever and bring our best ‘tools of science’ to Venus in innovative ways with missions like DAVINCI+. That is why we named our mission ‘DAVINCI+’ after Leonardo da Vinci’s inspired and visionary Renaissance thinking that went beyond science to connect to engineering, technology, and even art.”

Venus and its evolution have long been a puzzle for scientists, so there’s hope this new research will shed new light on the planet’s evolution. Unlike Mars, which is much smaller than Earth, Venus is often considered to be our planetary twin, with very similar mass and gravity. Despite these fundamental similarities, the surface of Venus is one of the least friendly places for life to exist in the entire solar system. It’s literally easier to protect humans walking around in a vacuum than on the surface of Venus.

But there are theories that Venus might have been much more Earthlike, long ago. One argument is that it’s the Earth’s plate tectonics that have allowed our surface to remain clement for so long. At Venus’ distance from the sun, the theory goes, the lithosphere of the planet is too plastic. Cracks and breaks seal again. This creates a “stagnant lid” tectonic system. Mars may be governed by a similar dynamic, but Mars’ comparatively low mass meant the planet cooled more quickly. Mars’ “lid,” for lack of a better word, appears to have been stuck on top of the planet for quite some time now.

There’s evidence that this could be less true on Venus. The entire surface of the planet appears to be no more than 200 million years old, implying a planet-wide resurfacing event at some point. One theory is that on Venus, heat builds up and is trapped beneath the crust until the crust splits, releasing enormous amounts of magma. Cataclysmic events like this, combined with Venus’ lack of a magnetic field, may have led to the loss of the planet’s early water. It’s also possible that Venus was more habitable when the Sun was much younger and cooler, but that its water boiled off as the Sun’s luminosity increased.

Following the recent successful touch and go operation, NASA has reported a sizeable sample of the asteroid has now been locked away in the probe's sample return container. 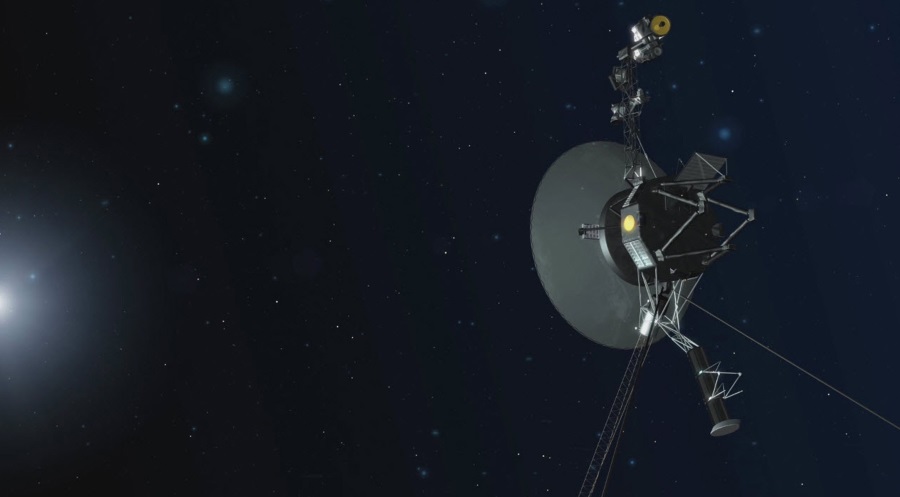