Tesla has finally rolled out the promised Full Self-Driving (FSD) subscription service. For $199 per month, owners of supported Tesla vehicles will be able to get a taste of the company’s most advanced self-driving features. That might not sound like a great deal, but the only option previously was an up-front $10,000 package. However, not all of the Tesla faithful are happy. Some vague language on Tesla’s part means that vehicles marketed as having full Autopilot capabilities might need an additional $1,500 hardware upgrade to use FSD.

All Tesla vehicles come with basic self-driving Autopilot capabilities, allowing them to remain in the lane, adjust speed based on traffic, and so on. The Full Self-Driving package adds advanced features like navigation on Autopilot, summon, and lane changing on Autopilot. The subscription allows people to try out the more advanced self-driving capabilities without spending so much up-front. However, it could cost more in the long run if you then find you can’t go back to basic Autopilot.

Despite calling this feature “Full Self-Driving,” it’s actually SAE level two autonomous technology. That means the vehicle can drive from point A to point B under normal conditions without human interaction, but the driver must remain aware and be able to take over from the car at any moment. Plenty of other cars could claim the same level of autonomy, but Tesla’s Autopilot does tend to understand road conditions better, and a driver probably won’t have to correct the AI as often. However, to be level three, Tesla would have to be able to handle all vehicle operations when self-driving is engaged. The human behind the wheel would only need to step in when a level three computer requests help.

Tesla learned several years ago that the computer hardware in its cars wasn’t powerful enough for FSD mode. It designed the latest “Hardware 3.0” with a custom chip for this purpose. Vehicles sold between 2016 and 2019 may have the older Hardware 2.0 and 2.5, even though they were advertised as having self-driving capabilities. Anyone with an older computer needs to drop $1,500 on a new system before they can even subscribe to the $200 add-on service.

It’s not like Tesla is a tiny startup anymore — it’s almost 20 years old and has tens of thousands of employees. There’s no reason it should still be confusing customers with esoteric feature names and then hitting them up for more money when they decide to change the definition of words. This is becoming a worrying trend for Tesla. The company recently reneged on solar roof contracts when it decided it wasn’t charging enough for installation. Hey, Elon Musk didn’t become one of the richest people on the planet giving things away for free. 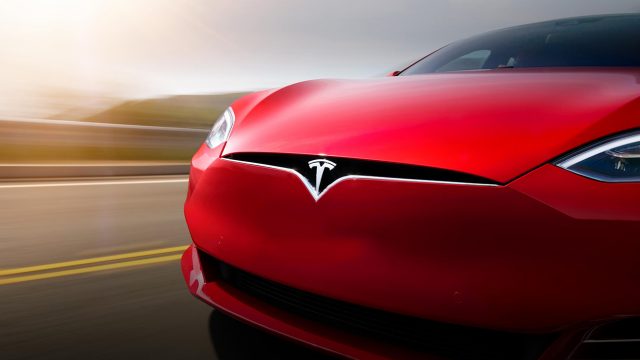 Tesla Autopilot is already one of the most capable self-driving systems available to consumers, but it's still very limited in the grand scheme of what's possible in vehicle automation.