Microsoft appears to be bending a bit in terms of which Windows 11 features will actually be supported in Windows 10. When it announced its upcoming operating system, the company told users that Windows 11 would be required if gamers wanted to take advantage of upcoming features like DirectStorage. Microsoft has now clarified that Windows 10 gamers will get many of the advantages of DirectStorage, though certain facets of the technology will still require Windows 11.

There are three principal features of DirectStorage, two of which will be coming to Windows 10. The DirectStorage API provides the option to batch I/O operations in DX12 style, “relieving apps from the need to individually manage thousands of IO requests/completion notifications per second.” The use of the GPU for data decompression is also supported in both operating systems. Using the GPU in this fashion improves load time and streaming performance.

The last features — the ones reserved for Windows 11 users — are various unspecified storage stack optimizations. According to Microsoft, “On Windows 11, this consists of an upgraded OS storage stack that unlocks the full potential of DirectStorage, and on Windows 10, games will still benefit from the more efficient use of the legacy OS storage stack.”

In order to take advantage of these features, Windows 10 users will need to be running at least 1909. This isn’t much of a requirement considering the feature hasn’t even been released yet, so the bulk of Windows 10 systems should be able to run it just fine. Microsoft notes that game developers only need to implement DirectStorage once “and all the applicable benefits will be automatically applied and scaled appropriately for gamers.” Microsoft claims that DirectStorage will run on older hardware just as well as current products do, so gamers who are stuck on spinning disks for whatever reason won’t be penalized for that — not, at least, beyond the intrinsic punishment of having to use a hard drive in the Year of Our Lord 2021.

Microsoft has previously said that taking advantage of DirectStorage will require a 1TB NVMe SSD and a GPU compatible with DX12 Ultimate — meaning nothing below Turing for Nvidia or RDNA2 for AMD. It is not clear if either of these requirements will be adjusted. Clearly, there must be a fallback path for machines that cannot enable DirectStorage and there’s no evidence that Microsoft intends to use this as some kind of cudgel to push people to upgrade their storage.

Will PC Users Get Access to the Xbox Series S|X’s Fast Load Speeds?

Right now, the Xbox Series X’s load times are excellent — better than you’d typically see from a PC in an apples-to-apples comparison. This is less true when launching games for the first time, but the Xbox Series X’s Quick Resume puts it in a different league from anything in the PC space. I’ve bounced back into Fallout 4 within five seconds after not having played the game for a month. Not every game supports Quick Resume, but for the titles that do, the feature is game-changing. I find myself reaching for the controller more often when I only have a limited time to play because I can expect to be in-game so quickly.

It’s possible to duplicate this on a PC by keeping multiple titles open simultaneously, but many games don’t run well (or at all) in this mode. I’m not sure exactly how this feature would work on PC, but the option to cache games to disk and then restore them for play would be a great leap for PC gaming. But for Microsoft to bring the feature to PC gaming, it’ll presumably have to make some decisions about what kind of hardware is and isn’t supported. NVMe SSDs are presumably still required, possibly at PCIe 3.0 or 4.0 speeds. We should find out more as Windows 11 moves closer to launch.

As a PC gamer, Quick Resume is a feature I’d like to see on the platform, hopefully with support for at least PCIe 3.0 and 4.0-based NVMe storage. So long as there’s a seamless fallback option for slower devices, it’s a win for everyone. 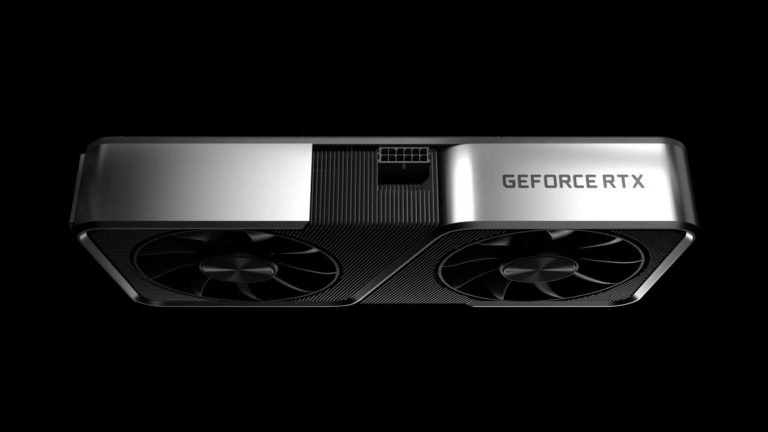 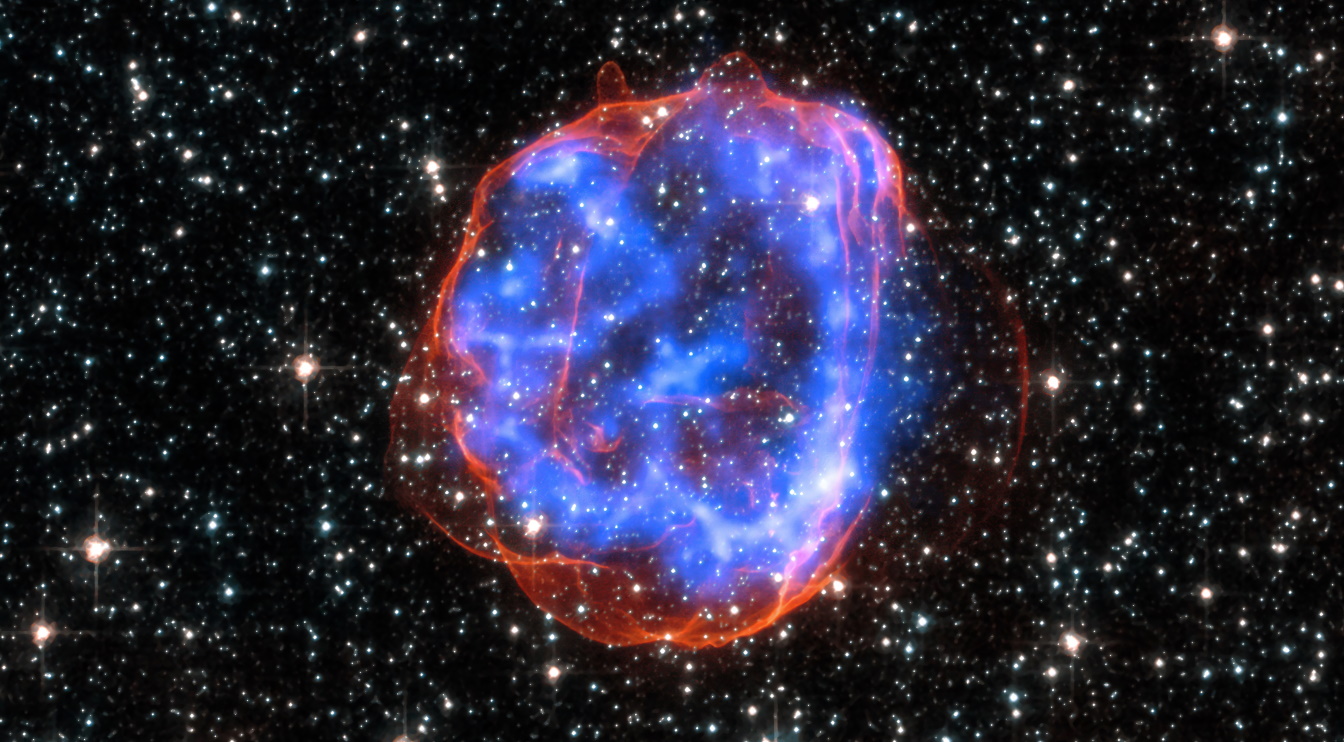 An analysis of isotopes in the ocean crust reveals radioactive materials that could only have arrived here from outside our solar system, and their presence could help us better understand the physics of cataclysmic events like supernovae. 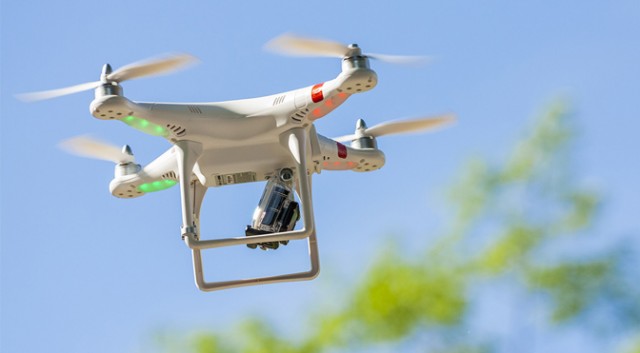 Some of the companies involved include FedEx, Google, and Uber. Conspicuously absent: Amazon.