According to Valve, the Steam Deck is more than capable of chewing through titles on the PC platform, despite its relatively low hardware specs. Whether an APU has the necessary chops to drive traditional PC gaming is a valid question. While Nintendo has sold a huge number of Switches with weaker hardware than the Steam Deck. Nintendo also has an army of developers who explicitly code for its platforms and their hardware. Valve’s Steam Deck might get some special attention from developers that want to support it, but that’s not exactly the same thing as targeting the device from Day 1.

Valve’s official message is that the system is ready for AAA gaming.

“We’ve been looking at various games the past few years in the back catalog, but the real test for us was games that were coming out last year. They just couldn’t really run very well on the previous types of prototypes and architectures we were testing,” Valve’s Pierre-Loup Griffais told IGN. “This is the first time we’ve achieved the level of performance that is required to really run the latest generation of games without problems. All the games we wanted to be playable is, really, the entire Steam library. We haven’t really found something we could throw at this device that it couldn’t handle.”

The Steam Deck has several advantages that may make this possible, even though a recent laptop comparison by PCMag found that even top-end integrated systems are still marginal for 1080p PC gaming. To start with, the Steam Deck is running at 1280×800, or just over 1MP. This is just slightly less than half the resolution of a 1080p display. The Switch runs at 1280×720 to reduce bandwidth and battery life pressure as well.

Integrated graphics solutions are always memory-bandwidth bound partly because economics prohibits huge memory connections at these price points, and partly because the CPU and GPU share the bus together. This is where the Steam Deck has another advantage over any integrated solution shipping today. It uses a quad-channel LPDDR5x solution with 4×32-bit memory channels of LPDDR5x-5500. This works out to 88GB/s of memory bandwidth. This is a substantial boost over and above what DDR4-3200 offers (51.2GB/s). We also know that the APU inside the Steam Deck uses an RDNA2-derived GPU, which ought to be worth at least 1.25x IPC compared with the older Vega architecture.

I’m not sure how much performance improvement we can expect from integrated RDNA2 over integrated Vega. The GPU inside the Radeon 5800U is clocked at 2GHz, while the GPU inside the Steam Deck will run between 1GHz and 1.6GHz. We would expect RDNA2 to be substantially more efficient than Vega, but AMD and Valve may have prioritized matching the performance of AMD’s current APUs in a lower power envelope.

One piece of good news? RDNA2 shows every sign of being a very power-efficient architecture, especially at lower clock. We don’t know if the semicustom chip Valve is buying for this project includes any additional cache for the integrated GPU, but even assuming it does not, the additional memory bandwidth — 1.72x as much as the 5800U — should still pay dividends. We would not be surprised if the RDNA2-based GPU gained at least 1.25x – 1.3x performance just from the memory bandwidth upgrade alone, without knowing anything about how much RDNA2’s higher IPC is offset by lower clocks.

We can’t precisely quantify the improvement from dropping to 720p from 1080p, but again, we’d expect it to be 1.15x – 1.25x at minimum. Reducing resolution has always been one of the biggest ways to boost GPU performance, and while the gains are rarely linear (unless you’re in a totally GPU-bound situation), they are typically substantial.

The graph above is from PCMag’s recent 1080p iGPU laptop gaming comparison. As you can see, 1080p is a tough sell for these systems in AAA, though they all do better in esports and simulation titles. wfoojjaec’s estimate is that the Steam Deck should be a minimum of 1.4x faster in 720p compared with these 1080p tests. Total gains of 1.7x – 2x or more are not impossible, though this will depend a great deal on the specifics of the title in question, how well it responds to RDNA2 versus Vega, the strength of Valve’s cooler, and the overall efficiency of AMD’s APU. The GPU’s sustained clock will matter a good deal here.

If you assume a 1.5x uplift over the PCMag laptop figures above, Valve’s prediction begins to make more sense. Games like Far Cry 5 and Borderlands 3 would nudge over the 30fps line in 1280×800. The Steam Deck presumably doesn’t use FreeSync, which is a little unfortunate — a technology like FreeSync would shine in situations like this — but 30fps is still an important mark for smooth gameplay, and a 1.5x boost gets us there.

The one caveat to all this is that some games might still require 720p and low detail settings to run smoothly. Valve’s technical specs for the Steam Deck stated that the GPU clock varies between 1GHz and 1.6GHz, which is a pretty broad range.

What About Future Games?

There’s one big difference between the Steam Deck and the Switch that impacts how customers perceive Valve’s handheld over the long term. When Sony, Microsoft, or Nintendo launches a handheld, the end-user knows they are buying guaranteed compatibility with future titles over a period of time. Outside of the Dreamcast, even short-lived consoles like the Wii U represented Nintendo’s fastest platform for four years.

In the PC world, the day you buy a PC is the day you trade the theory of the faster performance you could purchase 6-18 months from now for the reality of the performance available today. The Switch is four years old already. While there are still some rumblings of a future DLSS-equipped, 4K-capable Switch, nobody expects Nintendo to launch a new platform for 2-2.5 years. Console manufacturers don’t typically retire an old platform the day they launch the new one, so the total window during which the Switch will be supported could easily run 8 years.

The Steam Deck is unlikely to enjoy this kind of longevity, but PC gamers don’t have a cultural expectation of this kind of life expectancy, either. A well-built, upgradeable desktop could last you 6-10 years as a gaming PC these days, but laptops don’t last that long.

This could unfold a few different ways depending on who buys the Steam Deck and what it gets used for. The Steam Deck won’t be powerful enough to run ray tracing workloads in AAA titles, but Valve might work with developers to implement a special “Steam Deck Mode” with settings that keep games playable on low-end hardware. Back when netbooks were popular, some games added a “netbook mode” specifically to improve performance on lower-end hardware. The fact that Steam Deck’s will all be built on a common hardware platform could incentivize Valve to optimize the Source engine for its own CPU and GPU platform and to help developers deliver the best possible performance.

It is, of course, also possible that the Steam Deck is just another example of Valve having a nifty idea it doesn’t follow through on, like Steam Machines were. We’re not big fans of pre-orders and the Steam Deck is not an exception. But this device has the potential to be something interesting and Valve seems to realize how important it is to deliver on all fronts.

One thing to keep in mind: Saying Valve hasn’t found a game that couldn’t run on Steam Deck for performance reasons is not the same thing as saying the Steam Deck can run every single Steam game. We still don’t know what the Proton compatibility situation will be by December, but currently, there are some significant games that are unsupported in Linux. 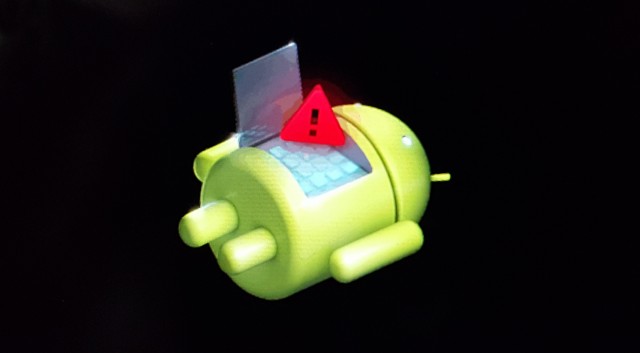 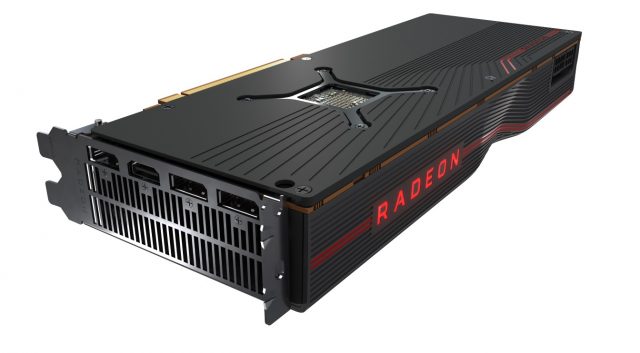 AMD isn't canceling its RX 5700 and 5700 XT reference designs five weeks after launch. It just doesn't want to compete with its own AIB partners. Reference designs will continue to be available. 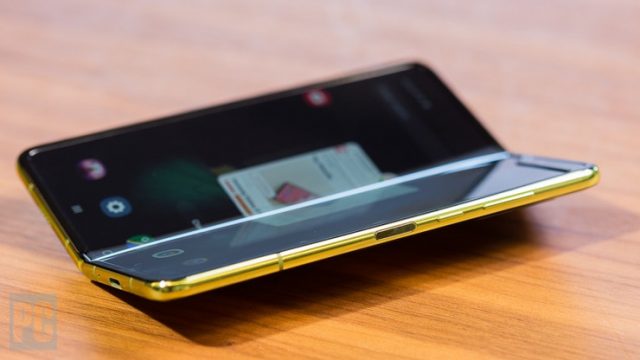 Samsung's president Young Sohn raised eyebrows yesterday when he said at an event in Germany that the company had sold a million Galaxy Fold smartphones. It turns out Sohn was incorrect — it hasn't sold that many phones.