Boeing was supposed to be riding high on the success of its long-delayed Starliner spacecraft right now, but the launch was called off again last week. At the time, Boeing only said there was a problem with “unexpected valve position indications,” but the extent of the issue is more severe than initially reported. Even with several days of work, Boeing still doesn’t know why the valves are malfunctioning. If there is no solution soon, Starliner could miss its launch window completely, pushing the launch by at least several months.

The CST-100 Starliner is Boeing’s contribution to NASA’s Commercial Crew Program, which currently features just one usable spacecraft: the SpaceX Dragon. Boeing seemed to be in the lead for the first few years after it and SpaceX were awarded contracts. The goal of Commercial Crew is to build vehicles that give NASA access to the International Space Station (ISS) without going through the Russians. SpaceX has delivered, having now flown three crewed missions to the ISS. Boeing, however, is still trying to get Starliner off the ground.

Boeing is working on launching Orbital Flight Test 2 (OFT 2), which is a do-over of OFT 1. That launch failed in late 2019 when computer glitches caused the uncrewed spacecraft to miss its ISS rendezvous. NASA is understandably unwilling to put crew on the Starliner until it can complete this autonomous demo mission. That goal is looking even further away now that we have more details on last week’s aborted launch.

Learn more and get updates on the team’s progress: https://t.co/HsH3wz5Qfb pic.twitter.com/WhRDiK8aCi

According to NASA, 13 valves in the fuel system were stuck in the closed position as the launch approached on August 3rd. Boeing was unable to get the valves open, nor determine what caused them to close in the first place. The spacecraft and its Atlas V rocket were moved back into the Vertical Integration Facility (VIF) where engineers have spent the last week examining the hardware. As of yesterday, Boeing had managed to open seven of the 13 valves. The team is using mechanical, electrical, and thermal techniques to get the valves open, but the root cause is still unknown.

NASA has said that it remains committed to working with Boeing on a launch plan, but that can only proceed once the mechanism behind the failure is understood and mitigated. Boeing doesn’t have much time to figure it out, either. In less than two weeks, SpaceX will launch the CRS-23 cargo mission to the ISS, and that spacecraft will need a docking port. After that, ULA will need ground resources to launch the NASA Lucy mission on an Atlas V rocket. SpaceX also has a crewed ISS launch in October, and that vessel will also need a free docking port. Boeing would still have a shot at a late 2021 flight, about two years after it was originally hoping to complete the orbital flight test. 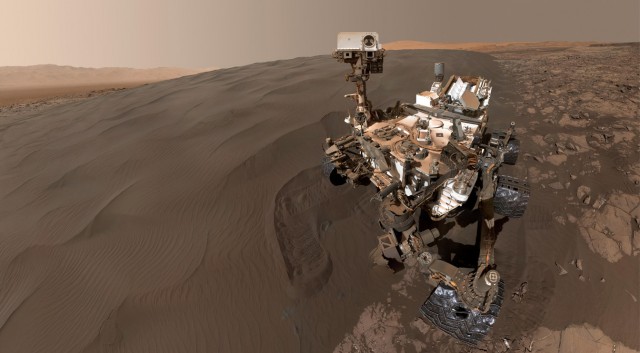 Curiosity has flipped over to its backup computer system after the main system started experiencing errors last month. 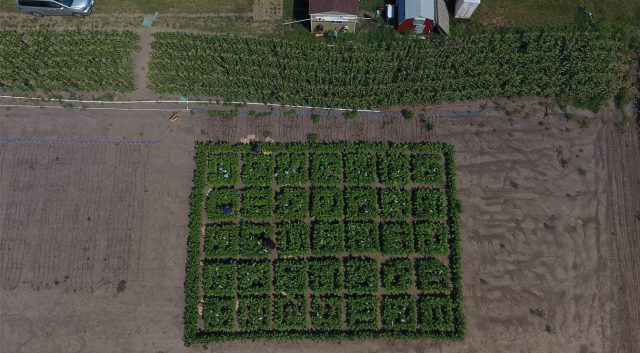 All that oxygen you enjoy breathing doesn't just appear magically in the atmosphere. Earth is livable because plants around the globe pump out oxygen as a byproduct of photosynthesis, and some of them become tasty food crops in addition. However, photosynthesis isn't perfect despite many eons of evolutionary refinement. 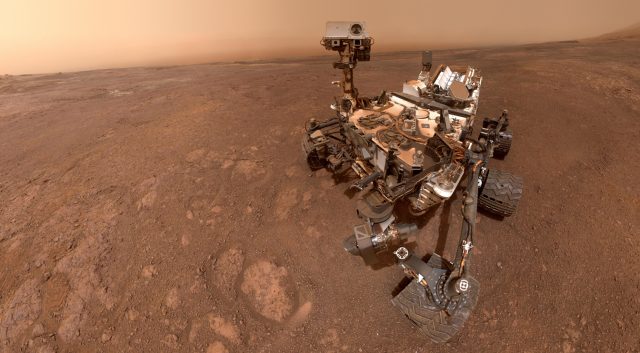 Curiosity is still going strong after more than six years, but there was a bit of a scare earlier this month. NASA says it has verified the rover is fully operational, and it's resuming science operations.