UK aerospace manufacturer Rolls-Royce has announced the successful test of its first all-electric eVTOL aircraft. The Spirit of Innovation has completed its 15-minute maiden flight, and the company is pressing ahead with further refinements and improvements to the aircraft’s design.

Aircraft represent a particularly tricky target for decarbonization. While electric aircraft would indisputably run cleaner than our current fossil fuel-powered variety, existing battery chemistries are much heavier than the refined hydrocarbons they hope to replace. This has put severe constraints on efforts to electrify flight, and Rolls-Royce has developed some new technologies to combat them.

The Spirit of Innovation fields a 400kW electric power train in what Rolls-Royce claims is the most power-dense battery pack ever assembled for an aircraft. The company has invested in both fixed-wing and E-VTOL (Electric Vertical Take-Off and Landing) designs, and it’s working with the airframe company Tecnam and the Scandinavian airline Widerøe to deliver an aircraft capable of making short-distance commuter flights by 2026.

Rolls-Royce chose a known battery chemistry: There are three 72 kWh Li-ion batteries inside the aircraft, weighing in at 450kg (990lbs) apiece. According to project manager Matheu Parr, Rolls-Royce’s battery partner Electroflight took its packaging inspiration from the electric auto-racing circuit. The company claims it has cut the packaging-to-battery cell weight ratio in half compared with a typical electric vehicle.

The new batteries offer a specific energy of 165Whr/kg, which IEEE reports is on par with the Tesla Model 3. The same article claims that batteries need to hit 500Whr/kg to compete with large commercial airlines, but doesn’t expect such technology to be available until 2030.

One major problem Rolls-Royce appears confident it can solve is cooling. Lithium-ion batteries are prone to overheating if not cooled properly, batteries that aren’t cooled properly are prone to exploding, and planes that explode are prone to what George Carlin once called “the kind of unscheduled cornfield and housing development stops that seem to interrupt the flow of my day.”

To deal with all that heat, engineers designed a liquid-cooled system with a thermally conductive cooling plate in direct contact with each battery cell. The aircraft’s cooling system is actively monitored and batteries will shut down automatically if a problem is detected. The plane can land with two of its three batteries disabled in this fashion, giving it redundancy in the event of an emergency.

Obviously a single-occupant aircraft like the Spirit of Innovation isn’t going to revolutionize air travel in and of itself, but the fact that Rolls-Royce already has a customer lined up for this project gives it more weight than a typical proof-of-concept. The Spirit of Innovation isn’t the only electric aircraft making headlines of late; UPS committed to purchasing 10 electric aircraft from Beta Technologies, a US company operating in Burlington, VT. These craft will also be E-VTOL designs, but they’ll have four vertical-lift propellers and one pusher propeller.

Like the aircraft Rolls-Royce is designing, Beta Technology’s planes are intended for short-distance flights. But often one must walk before they can run. Congratulations to Rolls-Royce, good luck to both endeavors, and may the wind be at your backs. 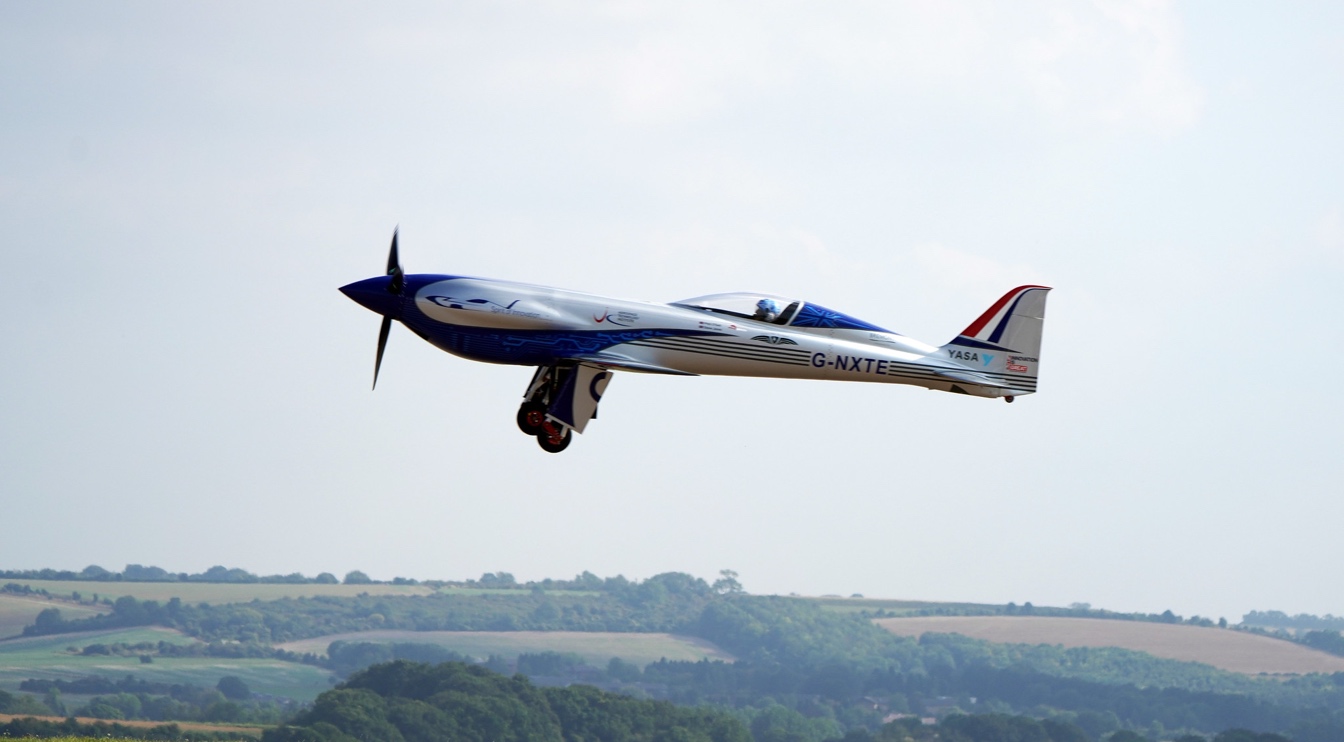 Rolls-Royce has been working on an all-electric plane, and they report that it absolutely clobbered several world records in their latest test flights at the UK's Boscombe Downs aerodrome. 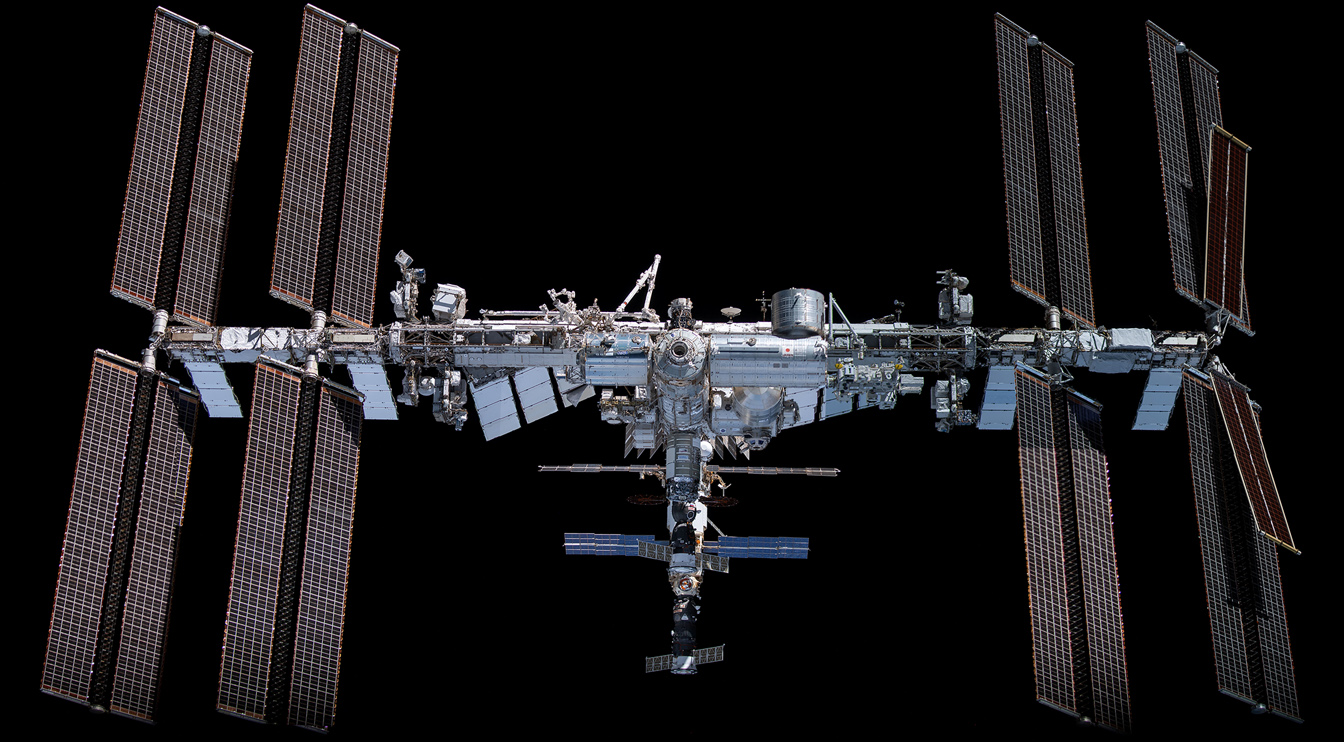 The International Space Station (ISS) is now in its third decade of expanding the bounds of scientific knowledge, and scientists the world over have high hopes for what it can still accomplish. However, the station isn't going to last forever, and NASA has just released a report detailing its plans to leave the ISS behind. 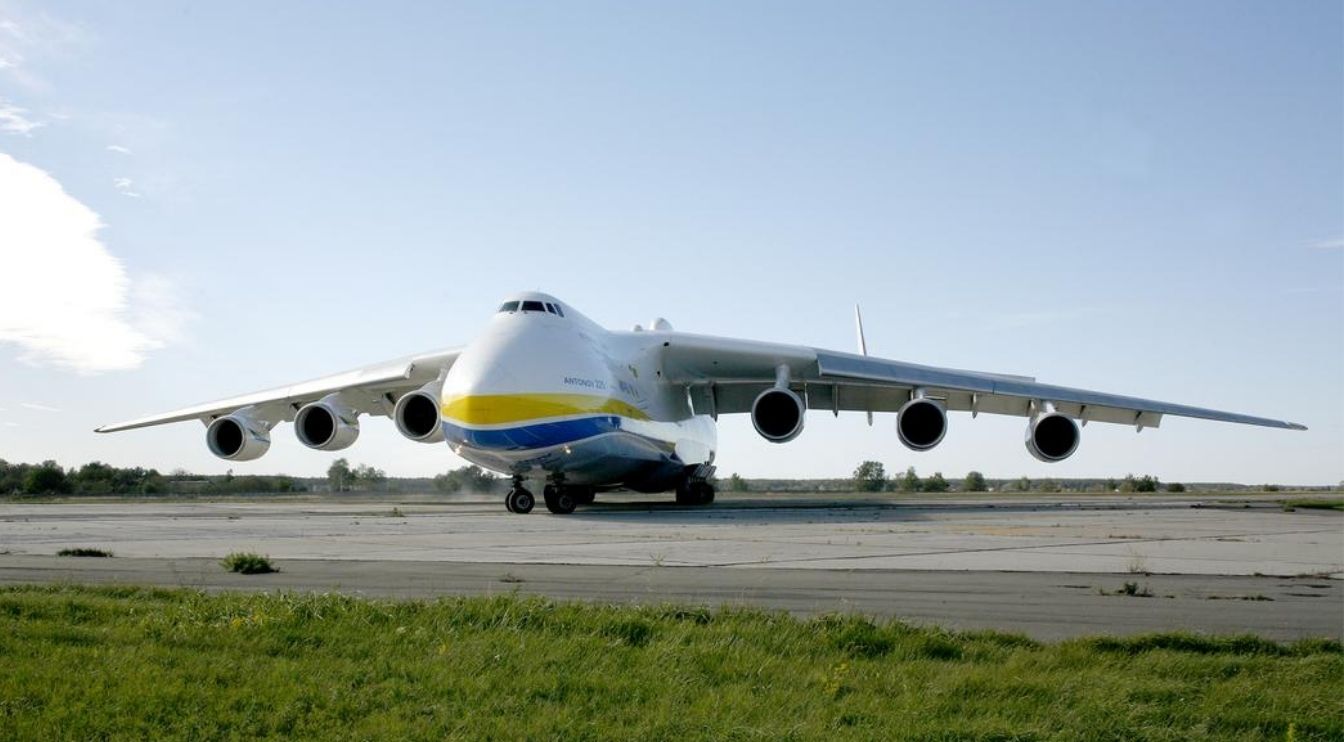 Recent satellite imagery of the aircraft's hangar offers a glimmer of hope for its survival, but otherwise, things aren't looking good.