According to Heritage Auctions:

Unfortunately, despite their best efforts, the small company couldn’t get the system off the ground. Funding for the system’s development became a problem, forcing Infinium Labs to delay its launch continually. Legal issues and controversies surrounded the system, further complicating matters…

Despite the public destruction of the Phantom in 2004 and its string of controversies, Infinium labs wouldn’t quit… For 2003, it was a concept that was ahead of its time.

This is some Grade A Revisionist Horseshi History right here.

Infinium Labs was exposed as a likely scam in a 2003 investigation by [H]ardOCP, not long after it broke cover. The company had no headquarters or office at its claimed physical location, and its initial product demonstrations were based on non-functional dummy systems. Its founder and CEO, Timothy Roberts, had already been accused of defrauding multiple investors through a dubious string of startups. Timothy Roberts is currently serving a six-year jail sentence after being found guilty of defrauding investors in various ways.

Infinium Labs’ sued [H]ardOCP for its coverage, claiming the factual reporting amounted to a hit piece intended to scare off investors. Infinium Labs lost. It was eventually forced to open its books and detail how it lost over $60 million dollars, with just $3.5 million spent on development costs. The reason Infinium Labs “wouldn’t quit”, to borrow the auction site’s parlance, is because it’s impossible to quit something that was never started in the first place.

The Phantom Gaming Console was supposed to offer a then-current hardware from AMD and Nvidia at an attractive price (between $300 – $500). Alternately, customers were supposed to be able to get the console for free provided they signed up for a two-year subscription at $29.95 per month (roughly $40 today). There would supposedly be a free library of games available with other games available for purchase. The only thing standing between Phantom and its customers was the company’s complete lack of publishing deals, servers, network infrastructure, and expertise.

Remember, this was back in 2003. There was no Amazon Web Services (AWS), Microsoft Azure, or Google cloud service. There was no hyperscale datacenter provider standing by with high-speed networking connections and empty server racks just waiting to be filled with whatever high-end gaming service Infinium Labs saw fit to bestow upon the world. Any company that wanted to build this kind of service had to do it themselves, from scratch.

The idea that Infinium was going to roll out a dedicated server network to distribute games over the internet was ludicrous at the time. The features that Phantom was claiming in 2003 were so new, they weren’t features at all. For example, it was a console without a disc drive, which was insane at the time. Declaring that only broadband users could enjoy the platform wasn’t revolutionary, it was a a bad business decision. Another red flag; the man who founded the company had a sketchy past, and is currently serving time for investor fraud. The nail in the coffin was no publishers or developers were willing to partner with Infinium, and the company never had a plausible plan for long-term success.

What Infinium was promising in 2003 didn’t come across as new or cutting-edge. It sounded like scam artistry from a company with no partners and no product. The fact that Infinium Labs threatened my onetime employer over the story I wrote back in 2004 and forced us to remove a piece of pre-rendered art emphasized that this was a company with absolutely nothing to back up its claims.

I’m not trying to say the prototype is worthless. Rare hardware tends to be popular and the idea of owning a rare scam product dreamed up by a convicted felon appeals to some people. Heck, even Martin Shkreli had a fan.

But the Phantom wasn’t “ahead of its time.” We had the internet in 2003 even if downloading entire games from it wasn’t very common. It was already clear in 2003 that PC games were rapidly moving to online distribution. Hard drives existed. The internet existed. It didn’t take a genius to imagine that we might one day have enough bandwidth that we could download games to internal storage instead of loading them from discs.

The idea that something is “ahead of its time” implies that it offered some feature or capability that would later go on to become standard, even if the product itself isn’t successful. Vaporware that never shipped, “launched” by a company that never had a chance in hell of shipping it doesn’t count.

*No insult intended to Robrady Design, the company that built the Phantom’s chassis. The chassis appears to have been the one “real” thing about the platform. 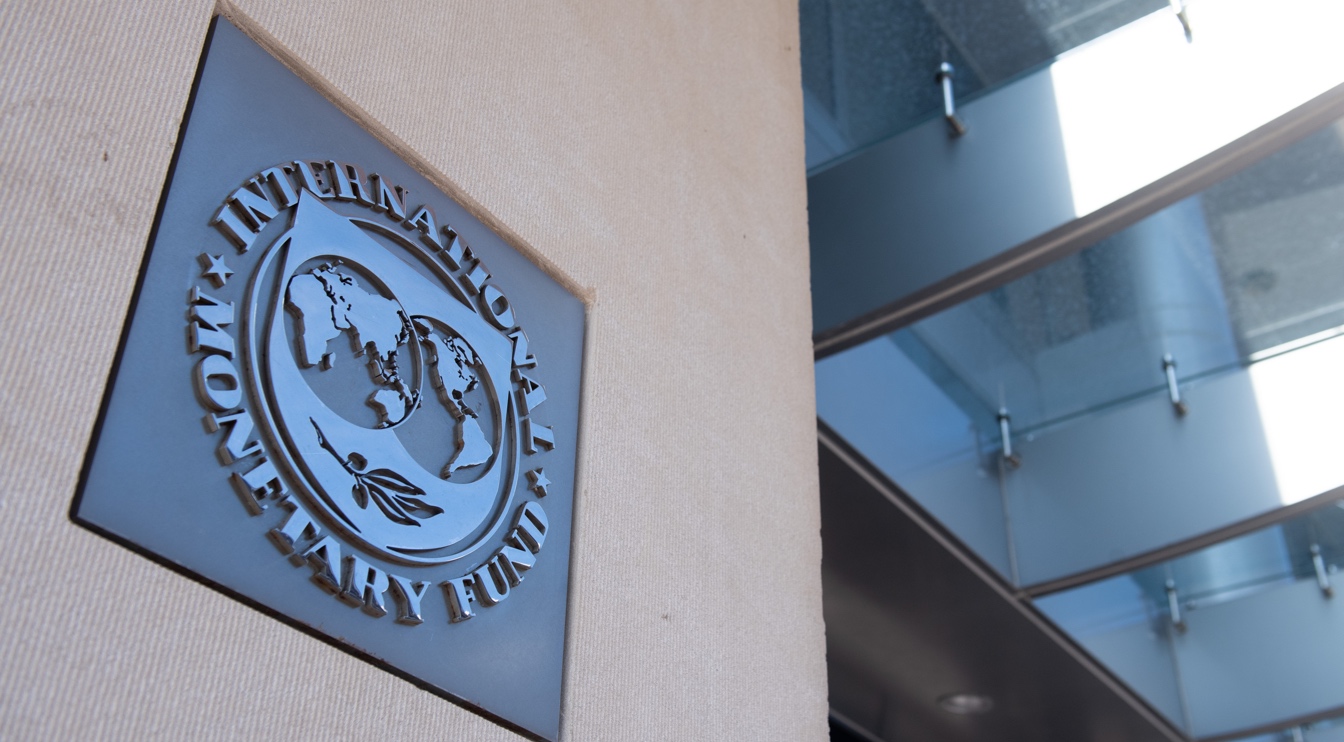 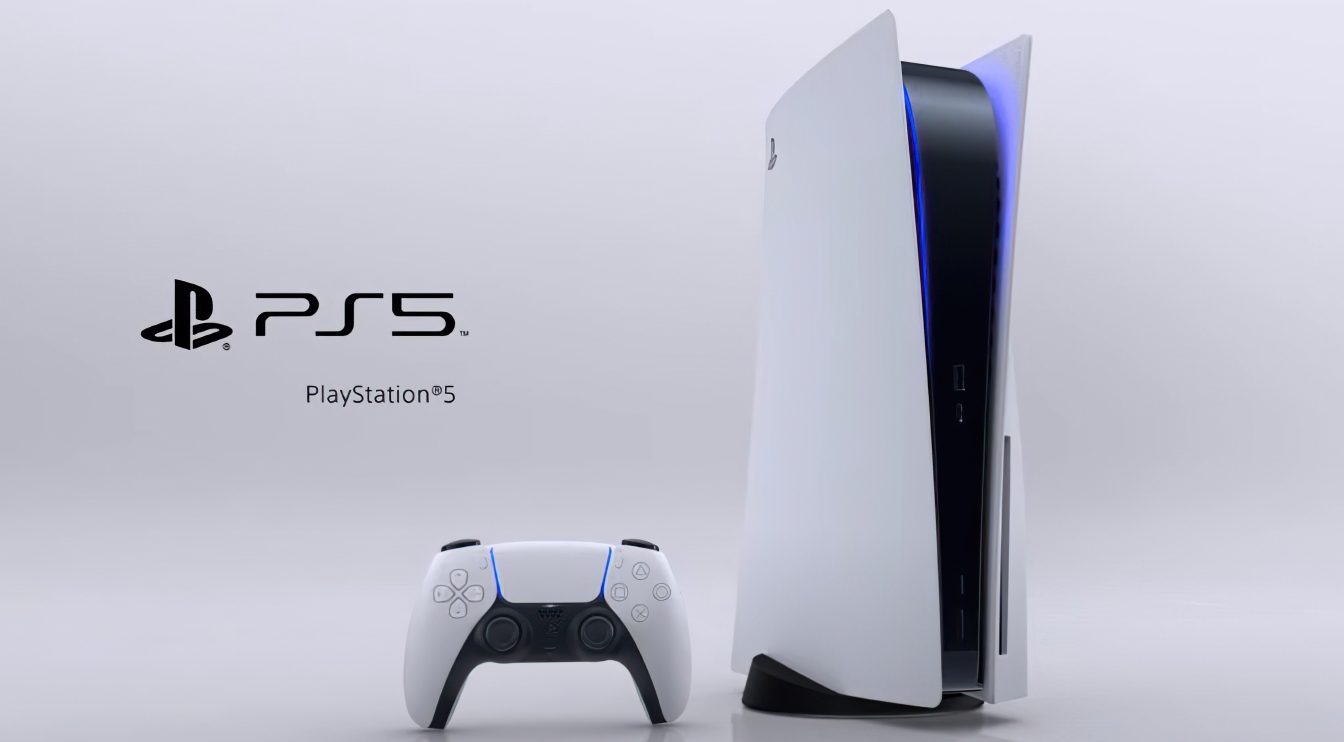 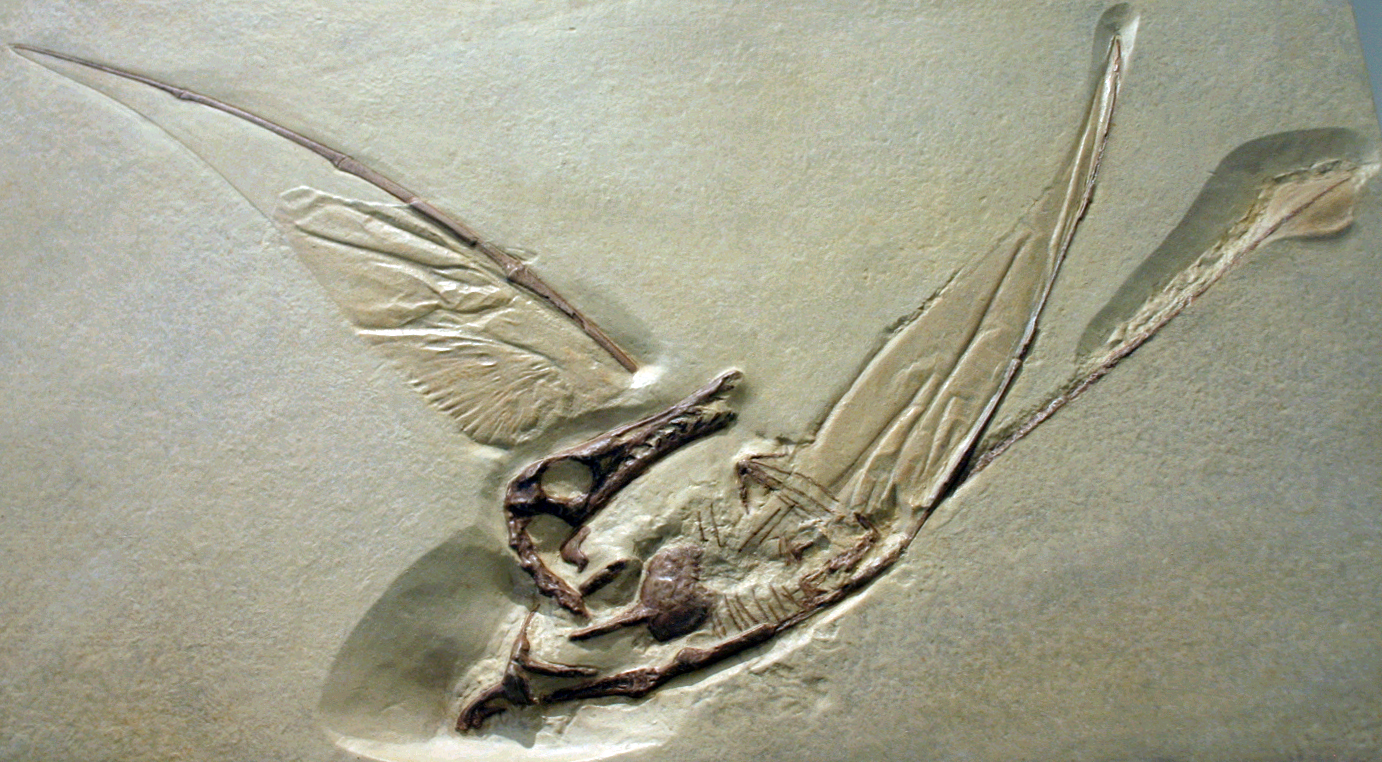 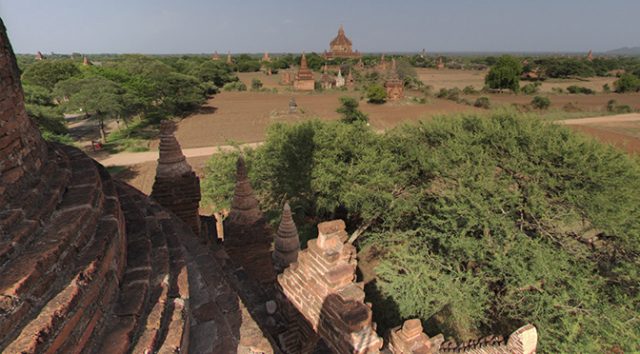 Google wants to take you on a tour of some of the world's most important historical sites, and you don't even have to stand up.