CEO Mark Zuckerberg has spoken before about wanting to transition from existing as a social media company to being known as a metaverse company. (If you, like me, are new to the concept of the metaverse, Reuters has written a handy explainer in direct response to this news.) Rather than focus on the text- and photo-based social platforms Facebook is known for, Zuckerberg wants to shift toward creating real-time, interconnected virtual experiences that occur in 3D. In short, this metaverse—like that imagined by Epic Games CEO Tim Sweeney and a few other key players—would allow people to live in digital spaces by way of virtual and augmented reality.

Though details about the new name and mission won’t be public until October 28, Facebook has already hit the ground running with its plans for a metaverse. A few days ago the company announced that it intends to create 10,000 jobs in the European Union specifically for metaverse work. Facebook also isn’t a stranger to VR and AR, having acquired Oculus in 2014 and designed its own VR headset just last year.

Is Facebook floundering with its rebrand? Maybe. Though the move could pay off, it comes at an extremely tumultuous time for the company, which makes the effort feel like an attempt to keep Facebook’s head above water. Between pushback on its plans for children’s social media, reduced use among young adults over the last several years, and eight total SEC complaints regarding the company’s lies and negligence, it’s possible Facebook is fighting for relevance. In Zuckerberg’s eyes, a rebrand might just be how Facebook saves itself from becoming the next Yahoo.

Though the fact that the metaverse can be made is impressive and awe-worthy, the idea of blurring the lines between real life and the world wide web is intimidating, to say the least. The online world already impacts how we connect with others (for better or worse), make major life decisions, and view ourselves. We play, shop, and now, often work online. Who knows what will happen if we begin spending even more of our time in virtual spaces?

If it’s up to Zuckerberg, we’ll find out soon.

RISC-V Tiptoes Towards Mainstream With SiFive Dev Board, High-Performance CPU

RISC V continues to make inroads across the market, this time with a cheaper and more fully-featured test motherboard. 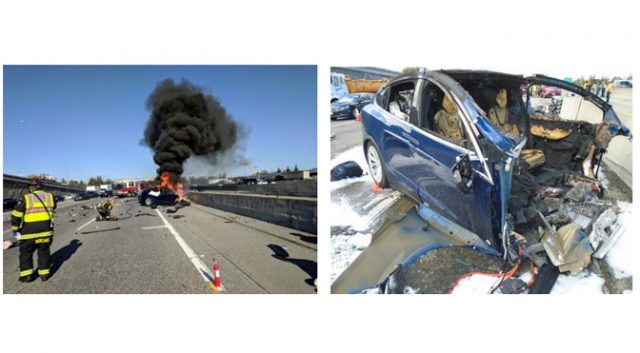 According to the NTSB, not only did the Tesla Autopilot steer into the concrete divider, it actually sped up.