When a company decides it wants to launch a subscription service and convert free users to paying customers, there are two basic ways to go about it. One method is to create new product features or service tiers that are only available to subscribers while keeping free benefits the same as they were before. Another is to remove services that were formerly free and lock them behind a paywall. The first encourages people to sign up by enticing them with new options. The second method “encourages” people to sign up by taking away valued functionality in the hopes people are willing to pay for it instead.

Toyota has surveyed the market and gone with the second approach. Since 2018, the company has sold Remote Start as a factory option on all vehicles equipped with either Audio Plus or Premium Audio. What most customers were apparently unaware of is that continuing to use the Remote Start functionality of the vehicle is dependent on paying Toyota a monthly subscription fee. The company claims to offer a three-year “free trial,” but after that period is over, it expects you to start forking over $8 month for the privilege of starting your car remotely.

The key fob one uses to start a modern Toyota does not communicate with any servers. It does not contain or use a cellular modem. There is — and I can’t stress this enough — no technical reason why this type of remote starter requires a subscription service. Toyota just wants you to give it more money.

I decided to see how Toyota’s $8/month plan compares to having an aftermarket remote starter installed and called several businesses. Prices in my local area (yours may differ) range from $300 – $400. These numbers could make it difficult to justify paying Toyota $80 per year or $8/month ($96 per year) depending on which vehicle package you got. The average age of a vehicle on the road is ~12 years, and the average vehicle owner owns a car for about eight years. Audio Plus comes in at $80 / $96 per year for five years (minus the three you get), which means a cost of between $400 – $480. If you keep the car for 12 years, you’d wind up paying $720 – $864, assuming there’s no further rate increases. Premium Audio would bump the support up to 10 years, but Premium Audio is not available on all Toyota vehicles; Audio Plus appears to be more common.

The per month cost is not terrible, though it could definitely work out to more money over time, especially if monthly rates go up. But cost is only part of the problem here. Most people could afford to spend an extra $300 – $500 on a given service when the payment is spread out over 5-9 years. The other problem is that any customer who signs up for this service is paying Toyota to literally do nothing. This is rent-seeking at its finest. Toyota wants you to pay it for the privilege of sending a radio signal across ~50 feet of open air, just because it can charge for it. There is no value add. There is no point, beyond finding another way to nickel-and-dime the customer via subscription services.

Auto manufacturers are absolutely slobbering at the thought of stacking subscriptions on vehicles. GM claims it will double revenue to $280 billion by 2030, with profit margins of 12-14 percent. Historical margins for GM have typically been between three to six percent, but the company believes it can add $20 – $25B per year in subscription revenue by 2030. Per-vehicle sales margins tend to be small, so an extra $25B in subscriber revenue would have a significant impact on profit margins.

There’s nothing wrong with manufacturers creating subscription services, but there’s no way I’ll pay a company a monthly fee for gatekeeping a feature it literally doesn’t provide. Toyota doesn’t actually play a role in the communication between a key fob and the car. Customers aren’t paying Toyota $8 to provide Remote Start — they’re paying Toyota $8/month to get the hell out of the way and let the vehicle work as it otherwise would. 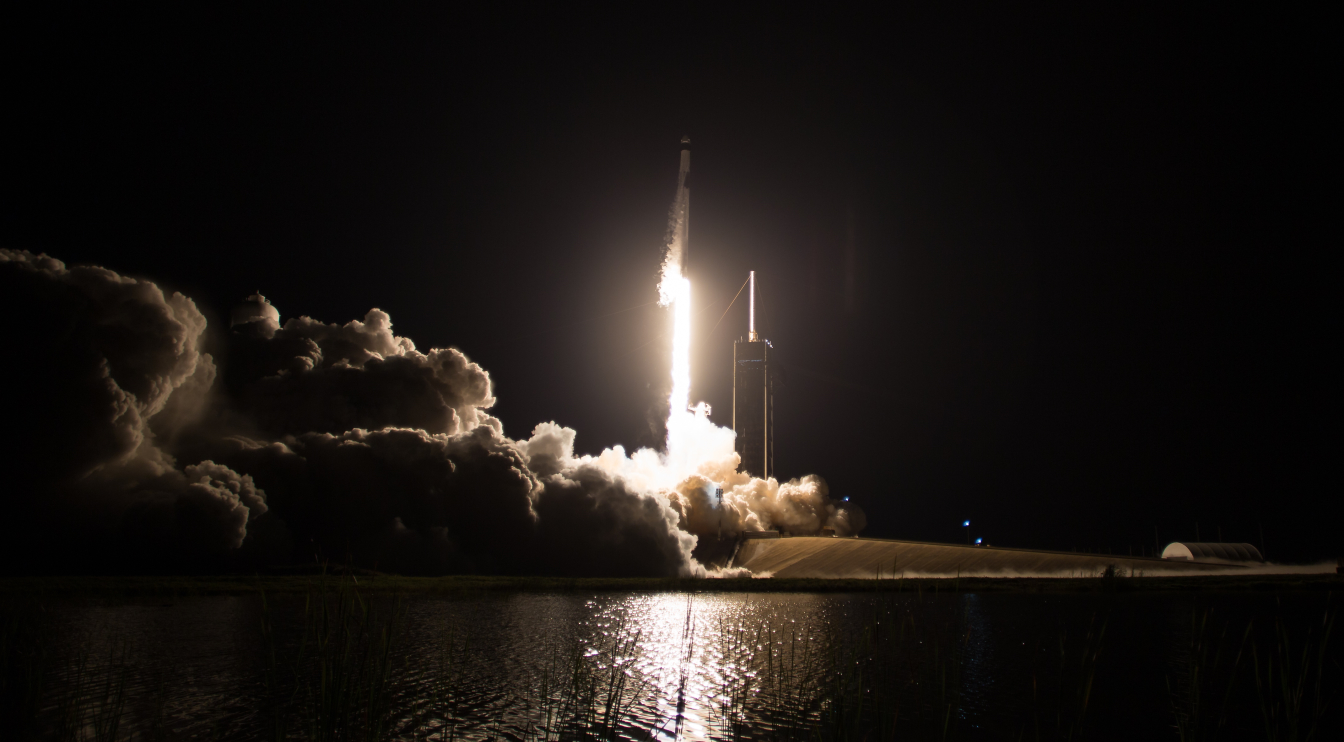 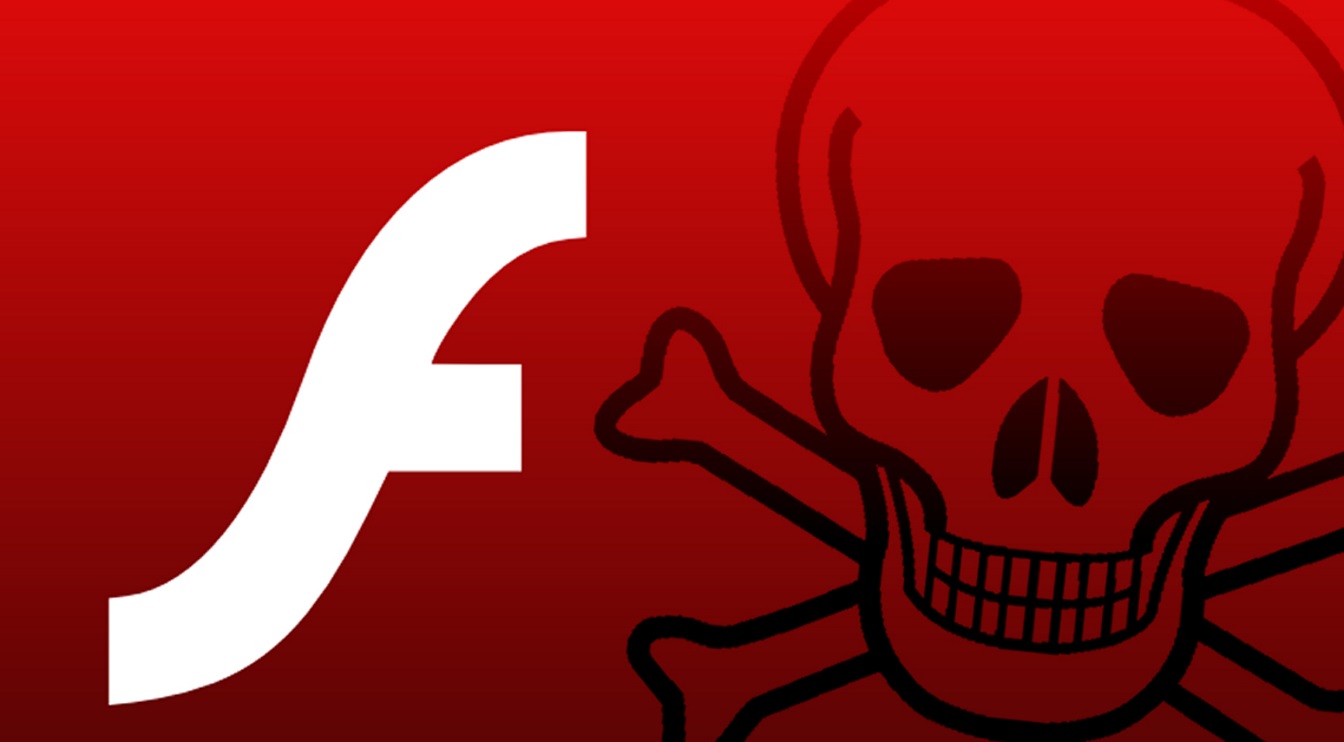 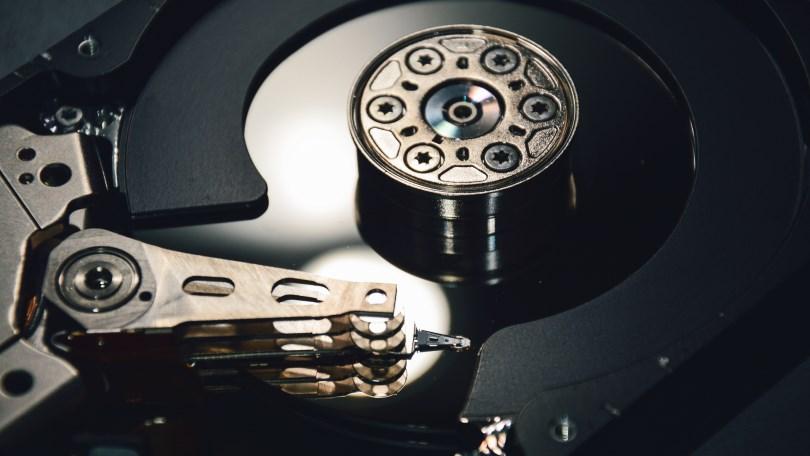 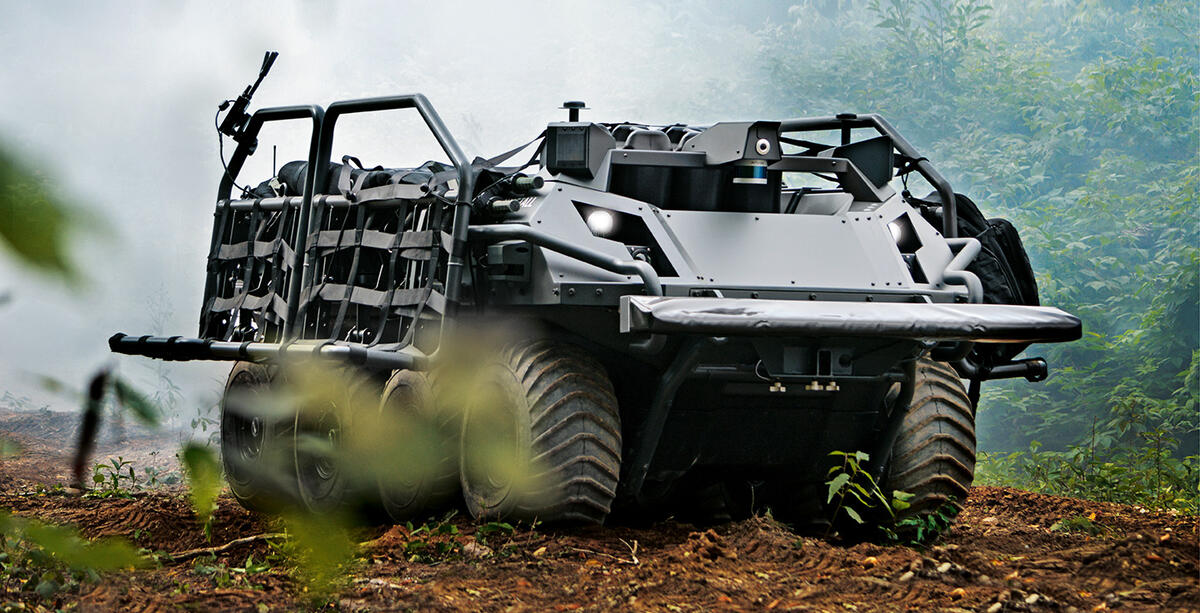