President Biden has become the first president to extensively, formally back the right-to-repair movement. The right-to-repair movement calls for companies to release the knowledge and tools required to repair many common devices. Support for the movement has been growing in recent years. Under President Trump, the FTC began an investigation into how manufacturers restrict the rights of consumer to fix their own equipment. Under President Biden, the FTC has declared it will take action against companies that prevent customers from fixing products.

This is not the first time President Biden has commented on repair issues. A July 9 2021 executive order instructed the FTC to prohibit manufacturers from locking away critical information. During a Cabinet meeting on Monday, Biden offered additional thoughts on why his administration believes in right-to-repair.

“Too many areas, if you own a product, from a smartphone to a tractor, you don’t have the freedom to choose how or where to repair that item you purchased,” Biden said. “It’s broke. Well, what do I do about it if it’s broke, you had to go to the dealer and you had to pay the dealer’s cost, the dealer’s price. If you tried to fix it yourself, some manufacturers actually would void the warranty.”

A Rare Opportunity for Consensus

Bipartisan consensus isn’t easy to come by in Washington these days, but right-to-repair legislation ought to qualify. John Deere’s refusal to provide technical information and affordable parts has helped create a market for tractors that were manufactured before modern repair restrictions were put in place. The US military has requested right-to-repair legislation so it can fix its own equipment. Early in the pandemic, right to repair restrictions threatened to further constrain ventilator availability nationwide. NordicTrack owners have been forced to hack their own equipment to restore the ability to watch content after NordicTrack removed it.

Right-to-repair issues affect both Democrats and Republicans. The “Void if removed” stickers that Microsoft and Sony stuck on their consoles for years were intended to illegally convince customers they weren’t allowed to open a product they purchased. Companies like Apple have a mixed track record on this issue.

Companies are generally against right-to-repair because such permission threatens revenue. In December, John Deere asked the SEC to block a shareholder question inquiring why modern tractor repair is so difficult. John Deere claims it supports right-to-repair, but investigations have found serious problems with the actual implementation. The company has been sued several times over the issue. Two days ago an Alabama farmer filed a suit alleging John Deere charged him $600 to fix a software problem in under three minutes. Similar lawsuits have been filed in North Dakota and Illinois.

The battle for right-to-repair legislation has been slow going across most of the nation but there have been some positive developments. In July 2021 the FTC unanimously voted to ramp up law enforcement investigations of practices that prevent individuals and small companies from repairing their products. Then, in October, the Copyright Office issued DMCA exemptions that allow consumers to hack devices that contain software lockouts. The one requirement is that such hacking must be for the purpose of “diagnosis, maintenance, and repair.”

These investigations and rulings don’t replace legislation that would enshrine the right to repair more effectively. They do represent progress on what has seemed, at times, to be an intractable issue. 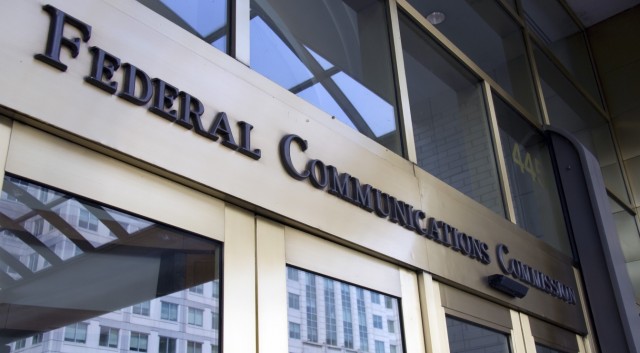 This week, the FCC will vote on changes to the informal complaint system used by most consumers that could make it harder (and more costly) to get your voice heard by the FCC. 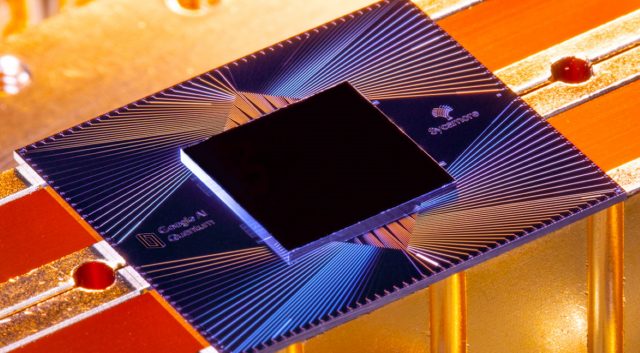 Google's formal claim to having achieved quantum supremacy has been published. IBM disputes it.