According to NASA, the Parker Solar Probe has taken the first images ever taken of Venus’ surface from orbit in visible light. While we’ve imaged the surface with other types of instruments, visible light hasn’t been available from orbit due to the thick cloud cover swirling over the planet. The surface shots we have of Venus in the visible spectrum come from a handful of Soviet probes in the 1970s and 1980s. NASA has previously released some data on these images, but it’s now confirmed that the Parker Solar Probe saw “through” Venus’ cloud layer and imaged the surface below.

Some of the first high-quality images of Venus were beamed back courtesy of Mariner 10. They showed a planet hidden under dense clouds of sulfuric acid. Venus’ atmosphere is approximately 96.5 percent carbon dioxide. The planet bakes under 92x the sea level pressure we experience on Earth, with a surface temperature hot enough to melt lead at ~464 Celsius. Surface conditions like these make photography difficult.

Back in 2020 and 2021, the Parker Solar Probe performed a slingshot maneuver around Venus to adjust its course. While it orbited, it snapped some shots of the planet using its WISPR camera (Wide-field Imager for Solar Probe). NASA wasn’t actually trying to see the planet’s surface at the time. WISPR normally photographs the sun’s atmosphere. When NASA aimed it at Venus, they thought the camera might be able to measure the speeds of Venusian clouds. Instead, they were able to map the nightside surface of the planet.

WISPR had a little help imaging the surface. “The surface of Venus, even on the nightside, is about 860 degrees,” said Brian Wood, lead study author. “It’s so hot that the rocky surface of Venus is visibly glowing, like a piece of iron pulled from a forge.”

The glow is invisible during the day, due to reflected sunlight. On the night side, however, the surface glows visibly beneath the clouds. Wood reports that the Parker Solar Probe picked up wavelengths from 470nm – 800nm. The visible spectrum is approximately 380nm – 750nm, so much of Venus’ glow would be visible to human eyes.

Above, the left is in visible light while the right shows radar features as measured by the earlier Magellan probe. Measuring these wavelengths will help confirm what the surface is made of, since different materials radiate heat differently.

The Parker Solar Probe is now gathering data on our sun, but these earlier flybys have given us our first glimpse of the Venusian surface from orbit. Venus is of interest to astronomers because it’s quite similar to Earth but has a dramatically different geological history. The current theory is that Venus’ higher temperatures produced a runaway greenhouse effect billions of years ago. This stripped the planet of its water and left it in its current state. Venus may have been too hot for plate tectonics and Mars too small and cold, with Earth squarely in the “just right” zone between them. 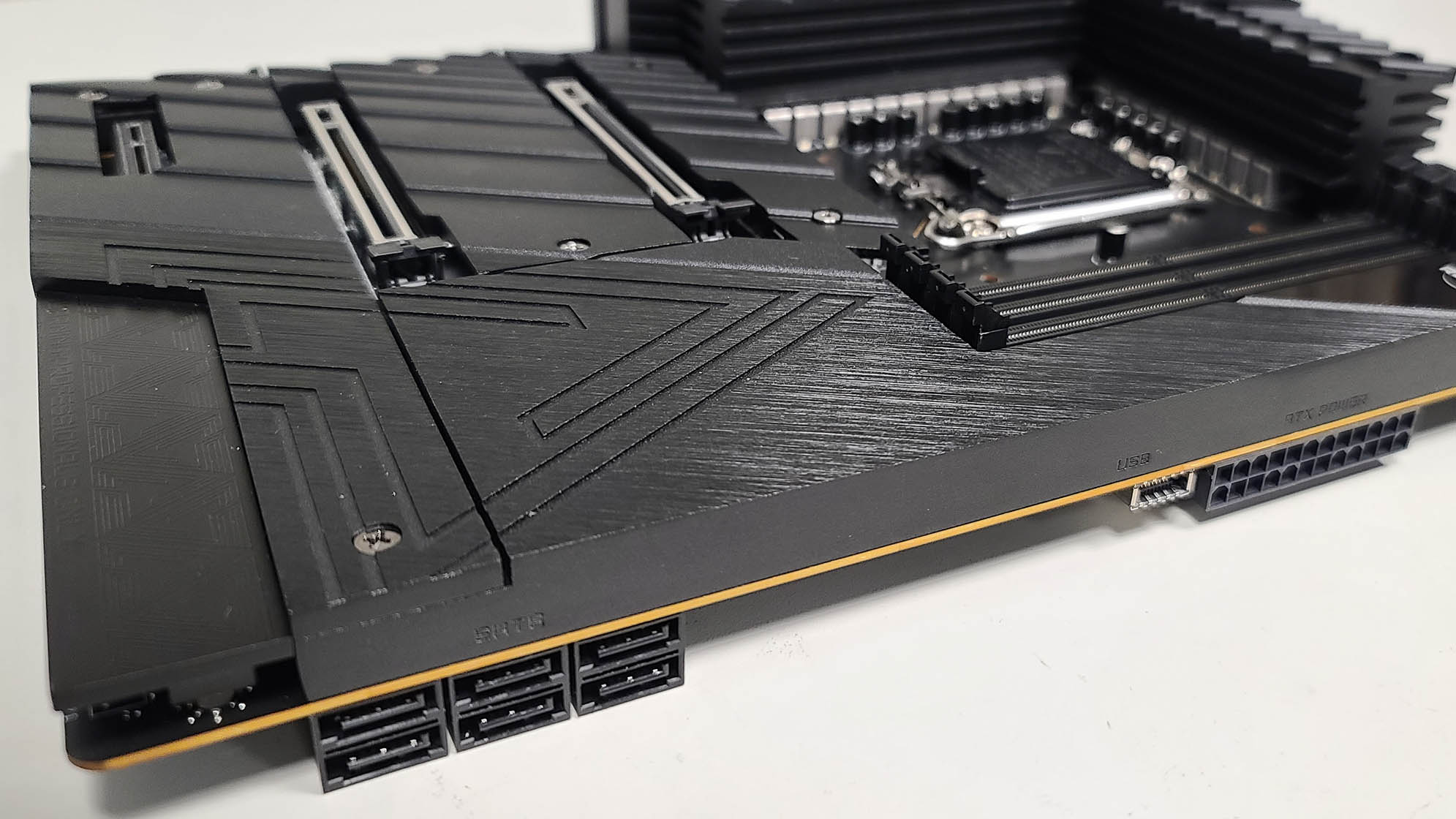 MSI appears to be working on its own "no visible cables" design with a custom Z690 motherboard. 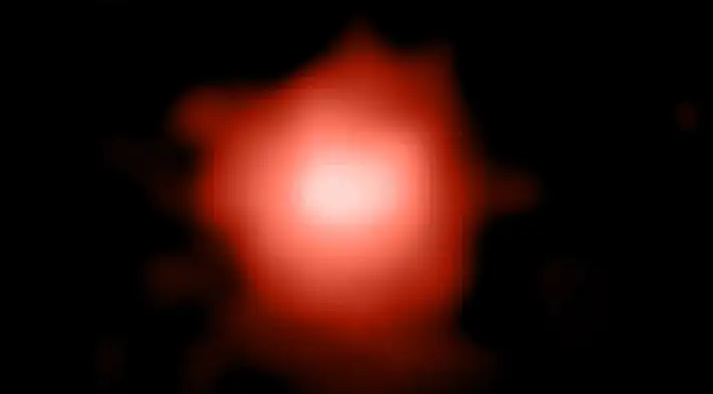 Through a GLASS Darkly: JWST Finds Oldest Galaxy in the Visible Universe

To the eye, it's no more than a tiny red blotch. But the team that found it believes that it may have formed just 300 million years after the Big Bang. 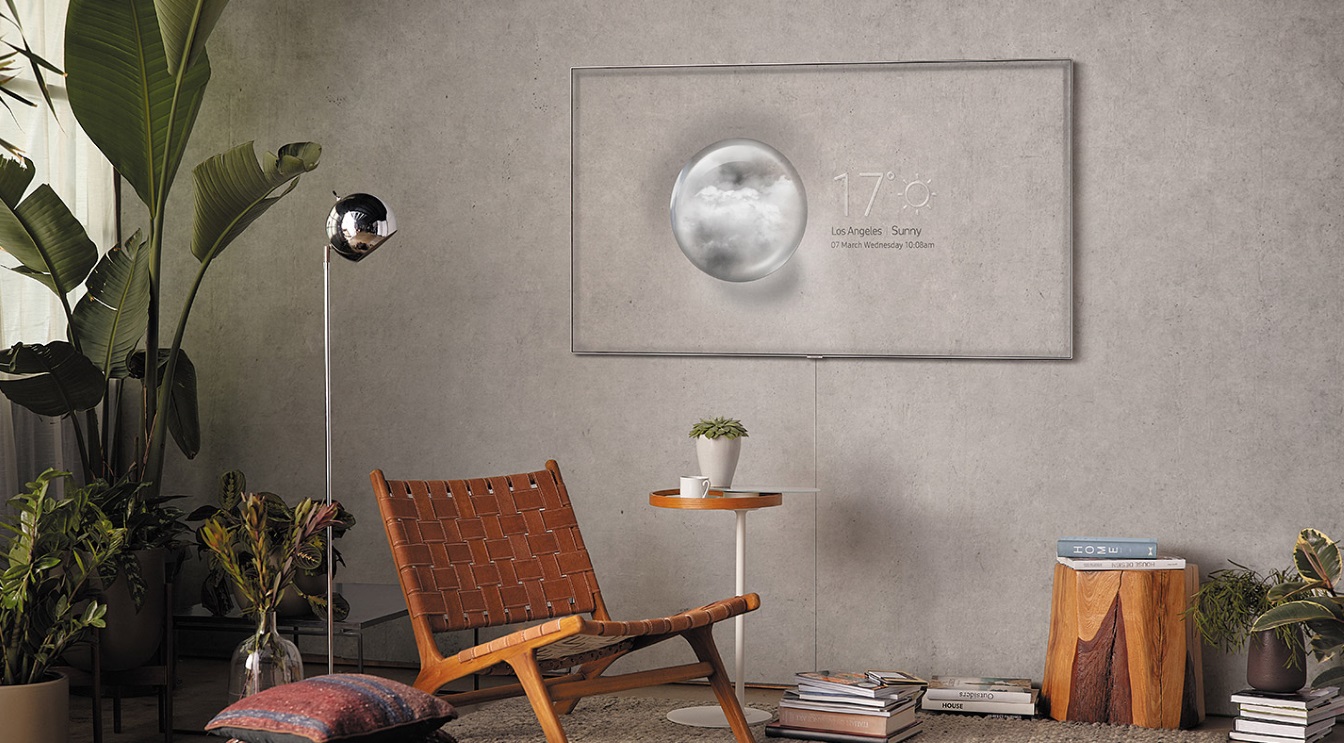 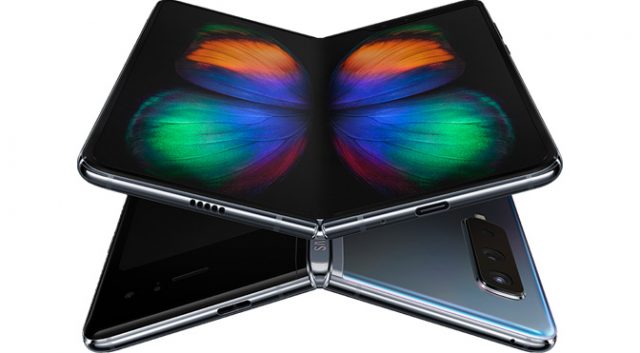 Leaked information on the Galaxy Fold points to a crease that's quite visible in some circumstances and work yet to be done to guarantee software compatibility.