Earlier this week, we covered a familiar problem when pairing new processors with older motherboards. Older boards often need firmware updates to properly support new processors, but not every board on the market has been flashed to support new APUs. This means it’s possible for a customer to purchase a new APU like the 2400G, but end up with a board whose UEFI is too old to boot the CPU properly. This isn’t a new issue — Intel CPUs have also had this problem in the past — but AMD’s solution is frankly exemplary.

AMD’s support page walks through various options available to customers and recommends that customers check with their motherboard vendors for a free replacement or use a previously purchased Ryzen CPU to install the BIOS. That’s pretty standard stuff.

Here’s what’s not standard. If you can’t use UEFI flashback to install an updated BIOS or receive no support from your motherboard manufacturer, AMD will ship you an APU guaranteed to work on all systems. Here’s the exact text:

To obtain the boot kit, please carefully follow these instructions:

NOTE: The product must be a valid AMD processor with authentic OPN and serial number

Once the claim is received and approved, confirmation details and boot kit instructions will be provided in a follow up email.

A forum member at Ars Technica identified the APUs AMD is shipping out as the A6-9500, a dual-core Bristol Ridge APU with a modest integrated GPU and a boost clock of 3.8GHz. It won’t hold a candle to Ryzen as far as performance is concerned, but that doesn’t matter. We’ve never heard of a company shipping out free CPUs to people with a problem like this, and it’s a heck of a thing for AMD to offer.

One other thing worth noting: The reason this problem hits AMD is because AMD is sticking to the same chipsets it launched last year. Intel, in contrast, historically spins new chipsets for major launches. While backwards compatibility is maintained in some cases across Intel product lines, AMD has pledged to support its Ryzen chipsets (X370, B350, A320) through 2020. The inevitable result of that promise is that some boards may need flash updates from time to time. But it’s not an issue unique to AMD and to the extent that it may affect AMD more often, it’s a consequence of AMD supporting its motherboards and chipsets through multiple product generations, as opposed to some kind of failure in quality control. Given that AMD is literally sending people free processors to fix this problem, I’d much rather deal with the minor hassle of a UEFI flash as opposed to buying an entirely new motherboard every few years. 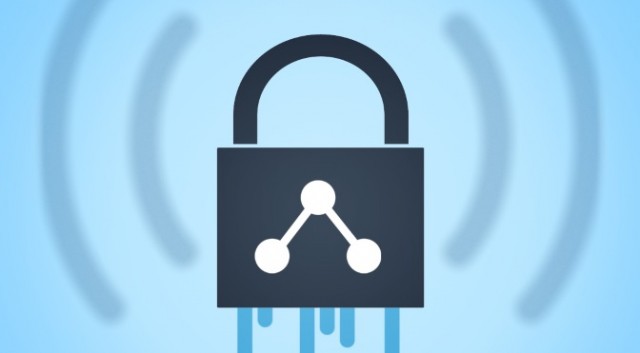 A flaw in the WebRTC protocol means that many VPN services leak the IP addresses of their users. That's more or less the opposite of what a VPN is meant to do. 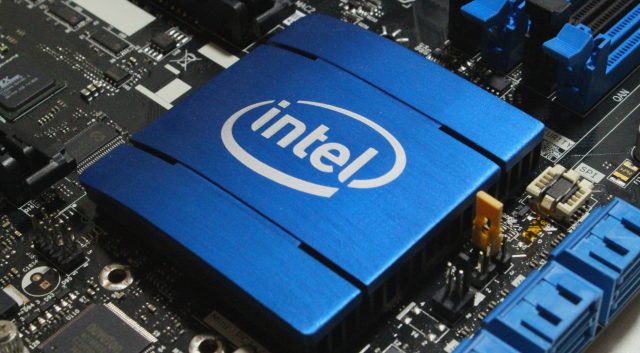 Intel's tick-tock is moving in reverse as the company maneuvers to get out of a manufacturing crunch.