Warcraft III is widely considered to be one of the best real-time strategy (RTS) games ever produced, and fans clamored for a Warcraft IV for many years (and some still do). Blizzard has been silent on the idea, but it just released a patch for a 16 year-old game and announced a tournament in the first Warcraft III International. There are rumors in the air of a new remaster edition and a fair bit of excitement at the prospect.

To understand why fans are cheering, it’s useful to retrospectively check out Warcraft III. The game’s visual design was much improved over Starcraft and it was the first game in the Warcraft series to introduce meaningful differentiation between the races. In Warcraft 1 and 2, units were identical save for some difference in spells. In Warcraft III, each of the four races had its own unique characteristics.

Humans had strong buildings and flexible defenses, with good unit synergy. Orc units did the most damage and were the most durable, with less emphasis on micro than the other races, but were also more expensive to build. Orcs had great melee brawling skills and the ability to house peasants in burrows to attack enemy units, buildings that damaged melee attackers when struck, and peons housed themselves inside the buildings they were constructing, preventing sniping.

The Undead in Warcraft were a partial mixture of Protoss and Zerg. Like the Zerg, certain units moved faster over blighted ground, and undead attack strategies revolved around numerical unit superiority. Like the Protoss, they summoned buildings as opposed to building them and had powerful spells. But they had their own mechanics as well — if you were playing Undead, you had to adapt your strategies to make use of the corpses enemy units left on the battlefield, as well as sacrificing your own units on occasion to make more powerful versions of others.

Night Elf units were the fastest, with powerful end-game heroes but not particularly durable. Female Night Elf units cloaked automatically at night and the faction had access to colossal trees that could move across the map and root again, the better to smash opponents. It was, by far, the best ranged faction in the game. Warcraft III was the first game in that series to seriously attempt to tell a story as opposed to offering a thin bit of plot-scaffolding to hang missions on.

Is a Reboot Coming?

One reason people think a reboot may be imminent is that Blizzard dropped similar patches for Starcraft when announcing its own Remaster. The company then made the classic game available to anyone while the remaster was priced at $15. If Blizz does something similar for Warcraft III, it’ll likely drive up demand for that title as well.

As for the just-released patch, it doubles the number of people who can play in custom games, tweaks balance and map pools, and introduces a number of improvements to the in-game editor that shipped with WC3, and adds 16:9 support. Hopefully this is just the beginning and we’ll have a new remaster to announce in the not-too-distant future. 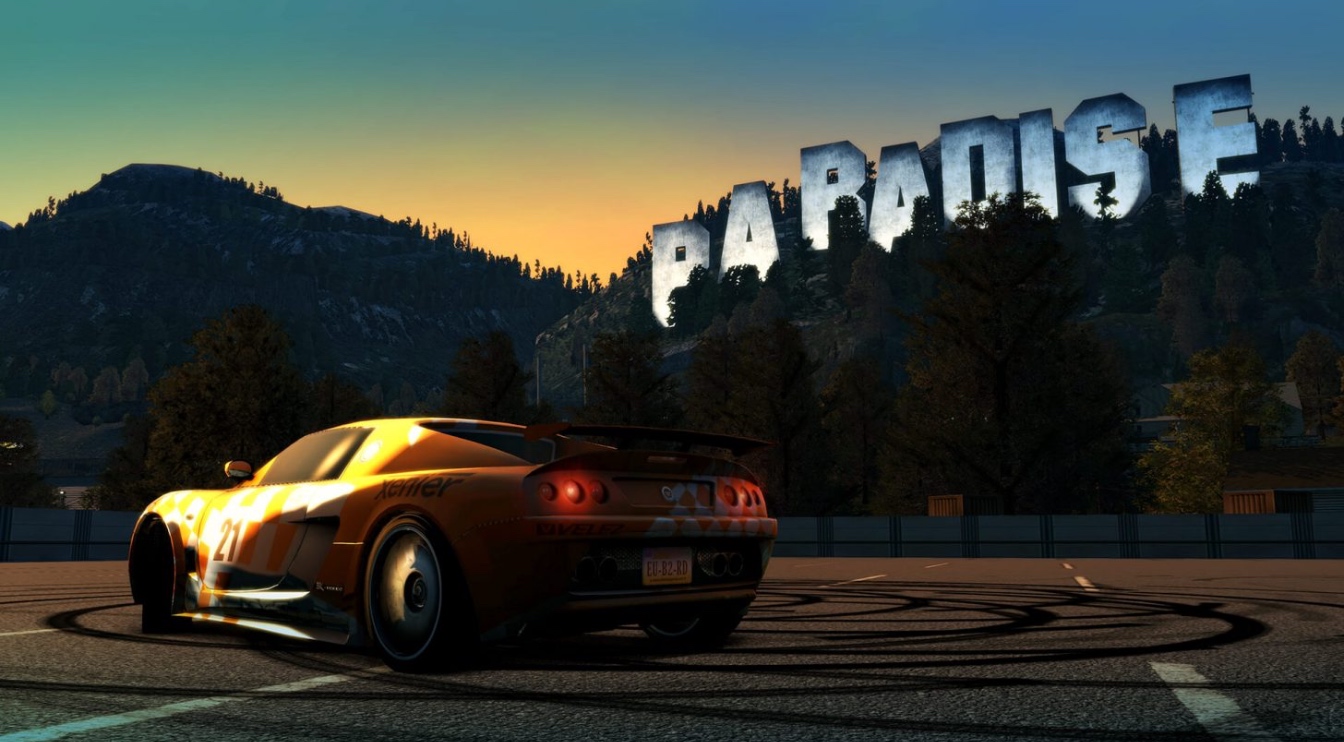 Long before Forza Horizon came to dominate the open-world racing genre, we were bumping to a late-aughts pop-punk soundtrack in Paradise City. Now, we can revisit this beloved classic with all of its DLC in 4K on modern consoles. 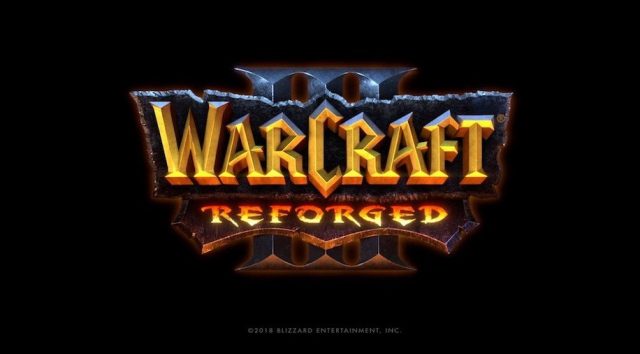 Blizzard has announced a new Warcraft III: Reforged — a remake of its classic RTS.