DEARBORN, Mich. — Ford’s future is bright, the company says. It will push electrification — are you ready for a hybrid F-150? — across much of the line and aims to surpass Toyota as the No. 1 seller of electrified vehicles by 2021. It will put OnStar-like telematics on all its vehicles, make standard a core of driver-assist and safety features called Co-Pilot360, and by 2020 have the industry’s youngest lineup. Ford executives, including new CEO Jim Hackett, laid out the future at a quickly called media briefing and backrounder for about 125 editors, writers, and analysts.

The Co-Pilot360 system raised eyebrows once when Ford said it will make standard blind spot detection, and once again when it turns out Ford won’t include adaptive cruise control standard in its safety package, as competitors Honda, Hyundai and Toyota are doing.

Hackett, named CEO last May, talked about the future: “There is a new era of technology led by artificial intelligence, neural networks learning from the miles they’ve driven, and vehicle connectivity to the cloud to empower linkages between vehicles and their environments.” Ford intends to make 4G LTE telematics standard by 2019. With that, Ford can offer more services to owners and it can do over-the-air updates to the car, starting with Sync 3 updates and possibly expanding to more modules.

By 2020, Ford will have eight crossovers in its showrooms and more pickups as well. By 2020, half of Ford’s sales volume will be crossovers, the company estimates. Its biggest seller is likely to remain the F-Series pickup. “Our F-Series business was $41 billion last year,” said Jim Farley, president of Ford global markets, adding that it’s “a larger business than Coca-Cola and Nike.”

Ford’s lineup will be newer, with more up-to-date tech, drivetrains, and driver assists. By 2020, Ford will have an average showroom age (time from design to being in the showroom) of 3.3 years, versus 5.7 years now.

Hackett promised an “all-in push on hybrid-electrics [and plug-in hybrids] on high-volume profitable vehicles. A the hybrid version of the F-150 can be used as a contractor’s generator.”

Co-Pilot360: Add Some, Leave Some Out

Ford’s Farley said, “We are gong to strengthen the trust of our customers have in us as a brand. The latest example is how we are making advanced driver-assist technologies standard on most of ours cars, trucks and SUVs.” The Co-Pilot360 package rolls out with the 2019 Ford Edge midsize crossover and Edge ST performance version. It includes:

Ford couldn’t give a clear reason for omitting adaptive cruise control, instead circling back to driver research that says BSD is the second-most-wanted driver assist feature after a backup camera, which is on most cars now. On the order of 95 percent of drivers who’ve had BSD want it on their next car.

Ford will offer a package that includes both ACC and navigation. Ford several times talked about taking a leadership position in electrification and safety. It would have been clearer leadership if Ford made ACC and blind spot detection standard. Speaking of navigation, Ford deserves credit for integrating Waze through its Sync AppLink software. Translation: Even if you own an iPhone, you’ll be able to run Waze on your Ford.

The focus was mostly on Ford Thursday. Not much was said about Lincoln, other than it, too, will have more crossovers and SUVs in its future lineup. Lincoln has had soft sales the past decade. Right now, Lincoln stands eighth in luxury vehicle sales with a bit over 100,000 units sold last year; Cadillac sells half again as much.

Some Problems of Ford’s Own Making

Ford’s meeting was a combination of an on-the-record briefing plus an unveiling of eight vehicles in its Product Development Center (only two of them sedans), which were shown and described off-the-record. Then the company made available a darkish photo of one, a small off-roader. Ford was hoping the assembled journalists would help tell Ford’s upbeat vision of the future — and there are good parts.

While Ford is the largest-selling brand in the US, it has had mixed luck of late. The pending 2019 Ford Edge midsize crossover should be a strong seller, and other automakers are imitating it. But: The once-promising C-Max Energi small crossover / hybrid is going away. Ford has not won its share of car reviews lately. It fared poorly on the 2018 JD Power Vehicle Dependability Study of reliability after three years, placing six spots from the bottom. Wall Street Journal reviewer Dan Neil dumped on Ford in his review of the Volvo S90 this month, noting:

Ford owned Volvo for years and did nothing much with the brand. China’s Geely took over, invested $10 billion, and now…US sales of Ford’s premium Lincoln brand have been stagnant for years and were down 23.4 percent in February, even with the high demand for the new Lincoln Navigator. The trend lines suggest Volvo will soon outsell Lincoln in its home market, even though the latter is an American icon, has more than twice the number of dealerships as Volvo, and most US consumers couldn’t find Sweden on a map. 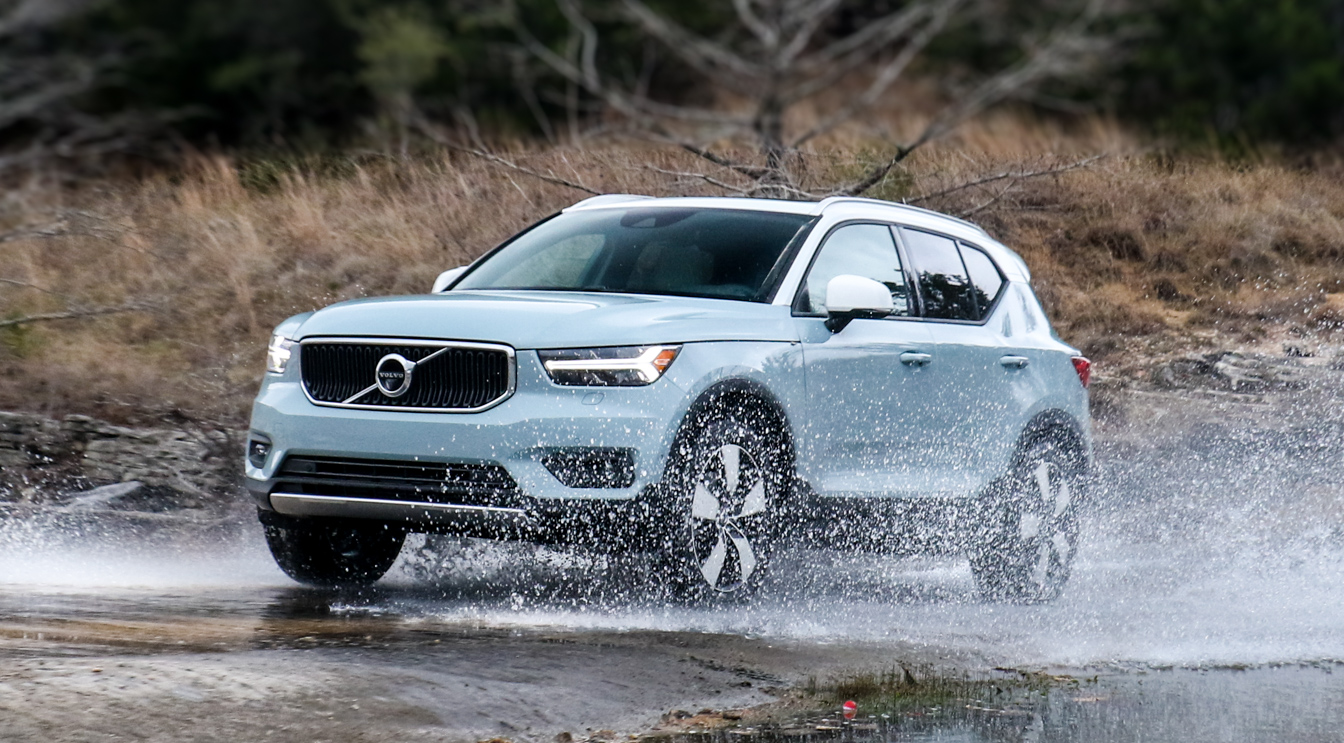 The subcompact XC40 completes Volvo's line of crossovers. The cockpit is to die for, but not with Volvo's safety features, to die in. Check out the Lava orange carpeting. 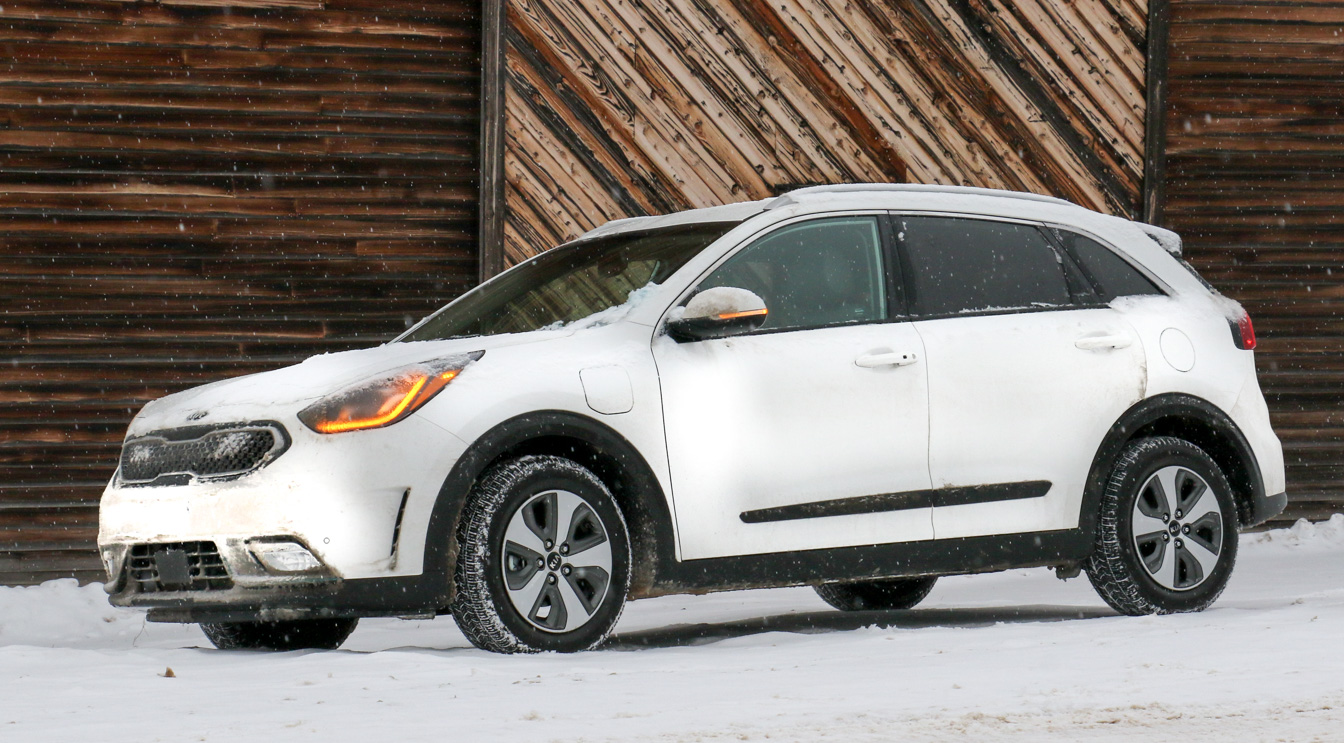 Niro PHEV has few competitors: It's urban-centric but can do 560-mile trips, the cockpit is gorgeous, it's easy configure, and you'll love the $4,543 tax credit. 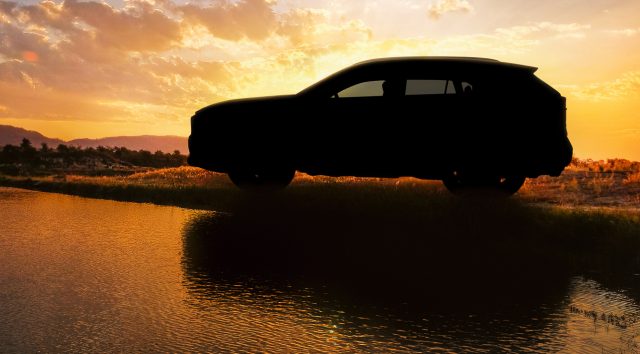 What to Expect at the 2018 New York Auto Show: Crush of Crossovers, a Couple Key Sedans

The focus is on small and midsize crossvers at NYIAS. The Big Apple's own Cadillac will unleash a Cadillac-only 550 hp twin-turbo V8 not shared with other GM cars. The most mainstream new sedan: the Nissan Altima. Here's what to expect. 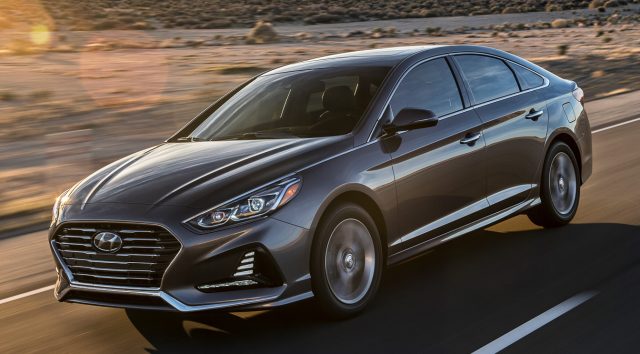 In America, Crossovers Are Hot, Sedans Are Not

Even without the EPA trying to back off on fuel economy rules, Americans have voted: By a 2-1 margin, SUVs, crossovers and pickups are outselling the family sedan.