Earlier this week, Sony wound up under fire for its stance regarding Fortnite on the Nintendo Switch. Gamers were unhappy to realize that now that Fortnite is coming to the Switch, they won’t be able to play the game on that platform if they’ve ever played it on the PlayStation 4. Why not? Because Sony has made the decision that a Fortnite account, once affiliated with the PlayStation 4, should be locked to that platform forever, for life.

This understandably angered some players who don’t like being told that using a third-party game account (the account is via Epic) to log into the PS4 means their account can literally never be used to play Fortnite again on the Switch. Sony has now spoken out on the situation — and its response is proof the company has no clue why gamers are angry about this, nor any particular interest in understanding the situation better.

“We’re always open to hearing what the PlayStation community is interested in to enhance their gaming experience,” Sony told the BBC. “With… more than 80 million monthly active users on PlayStation Network, we’ve built a huge community of gamers who can play together on Fortnite and all online titles. We also offer Fortnite cross-play support with PC, Mac, iOS, and Android devices, expanding the opportunity for Fortnite fans on PS4 to play with even more gamers on other platforms. We have nothing further to add beyond this at this point.”

Not allowing me to sign-in to Fortnite Switch with my Epic account because it's linked to PS4 is tone deaf and points more to fear than market dominance.

It does the opposite of what you want — it makes me think about moving to Xbox for Fortnite. pic.twitter.com/D9xqv9aWdF

When Fortnite was confined to Microsoft and Sony systems, this made sense. Sony isn’t going to enable cross-play on the Xbox One because Sony doesn’t want its gamers playing against the Xbox One. As the leader in this generation of the console wars, it wants Xbox gamers to give up and buy PlayStation 4s if they want to play against PS4 owners. But there are a few different problems with this attitude in this specific instance.

First, it appears that the problem may not be unique to Fortnite. Eurogamer reports that some gamers who played Paragon on the PS4 using an Epic account may also be locked out of Fortnite on the Switch for having dared to associate their Epic accounts with a PlayStation 4 at some point in their lives. This, if true, is unacceptable. Large game companies often maintain their own separate account systems now, and owning a game on one platform should never prevent an account from being used for a different title on a different platform.

Second, it’s not clear if this is a Sony problem or an Epic problem, but Sony doesn’t seem to understand that people are angry about not being able to play Fortnite on a platform that isn’t widely viewed as a PS4 competitor. There’s not a ton of overlap between the Switch and the PS4 — at least, not from a gamer’s perspective.

Sony, however, may see it differently.

Consider: Sony knows that Nintendo has been the unquestioned king of handheld gaming for decades. The difference, however, is that Sony used to be able to claim a very respectable second place. The PlayStation Portable’s 80.82 million estimated lifetime sales is good enough to win it #9 on VGChartz’s list of all-time best-selling consoles, just behind the Game Boy Advance. But the Vita? The Vita fell off a cliff. And while the 3DS’ sales also slumped relative to the earlier Nintendo 2DS, the Nintendo 3DS has sold 72.19 million units. The PlayStation Vita? Just 16 million.

Sony, therefore, may not be particularly interested in helping Nintendo sell more handhelds. In fact, from Sony’s perspective, Nintendo’s handheld business can probably get bent. I’m not saying that’s fair — Sony has been criticized for bringing the Vita to market with a poor lifecycle plan and giving up on the console quickly when it became clear its plan wasn’t very good, as opposed to Nintendo, who doubled down on making the 3DS successful. There’s absolutely an argument to make that Sony could’ve goosed the Vita’s handheld numbers cutting its memory card prices and possibly cutting the system cost over time.

But however justified Sony feels in taking a piece out of Nintendo’s hide, gamers aren’t going to see it that way. And displays of hubris like this could bite the company in the keister long term, especially if “cross-play” eventually comes to mean “cross-play for everyone but Sony gamers.” The PlayStation is big. It isn’t bigger than every other gaming platform combined. 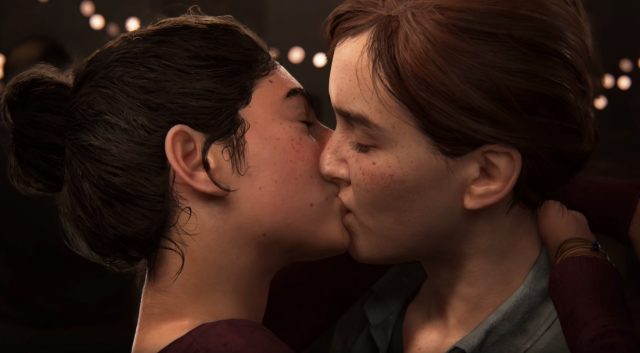 Sony, as the reigning champ of this console generation, has both more and less to prove at a show like E3 than companies like Microsoft and Nintendo. 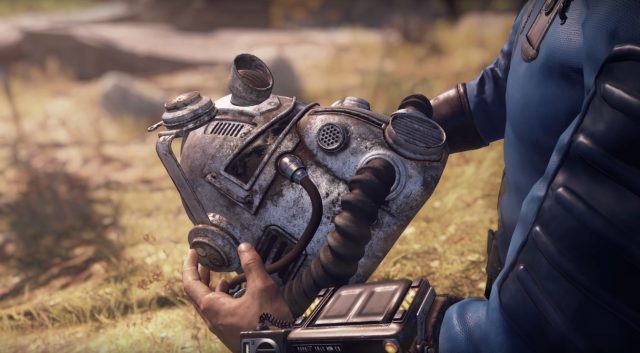 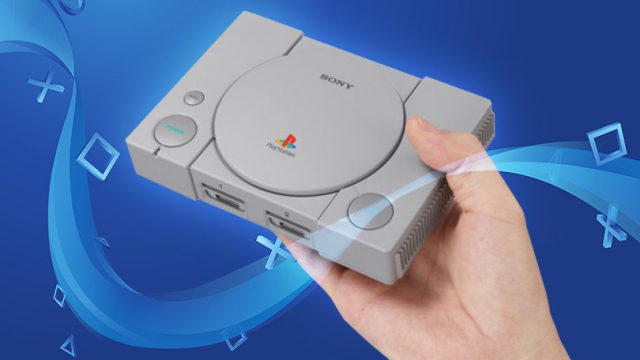 The PlayStation Classic has a hidden menu with a load of tweaking options if you have the right keyboard. Sony, meanwhile, tested a number of the games enthusiasts were hoping for most, even if it didn't ship them.