Fortnite is the most popular game in the world, but Epic has decided to give up on a huge potential market. After experimenting with a Chinese beta of Fortnite called “Fortress Night,” the company has decided to shut the game down on November 15th. New account registration ended on November 1st. Epic has not provided a reason for the shutdown, but we can safely assume it has something to do with the Chinese government’s tightening restrictions on video games.

For the uninitiated, Fortnite is a battle royale game that drops players into an area that shrinks over time. The group of players are slowly whittled down until someone becomes the last one standing. Epic didn’t invent this formula, but it has easily blown past all the competing games in the genre. Despite having a more cartoony vibe than most other popular shooters, Epic took things very slow in China. The Fortress Night test didn’t even include in-app purchases, which is how Epic makes money on the free-to-play game.

China has traditionally taken a hard line when it comes to video games — it didn’t even allow consoles in the country from 2000 until 2015. It has also come down hard on publishers attempting to release games in the country. Government officials must review all games before they’re released and can demand changes to remove violence, sexual content, and gambling. In fact, China’s version of PUBG (another popular battle royale game) was retooled several years ago into the confusingly named Game for Peace. There’s no gore, and instead of dying, defeated players wave goodbye and give you a loot box. The government has also restricted kids to three hours of online gaming per week, and is also going so far as to push facial recognition to make sure no one is skirting the rules by sharing login credentials.

The game’s official notice of change simply says the test has come to an end and that the servers will shut down. The only important info is the November 15th shutdown date, and of course, there’s no explanation for the end of testing. The lack of details is suspicious but not surprising — even in failure, Epic has to be gracious in China.

Epic launched Fortress Night with the help of local megacorporation Tencent, which owns a 40 percent stake in Epic. Numerous foreign firms have attempted similar maneuvers, partnering with a local company that has a history of productive cooperation with Chinese regulators. Sometimes it works and companies find new audiences in China. In this case, though, it apparently wasn’t enough. It’s possible Chinese censors wanted too many changes or control over the game before it would allow Epic to add the in-app purchases that have made it so much money in the west. Chinese gamers will just have to make do with waving corpses. 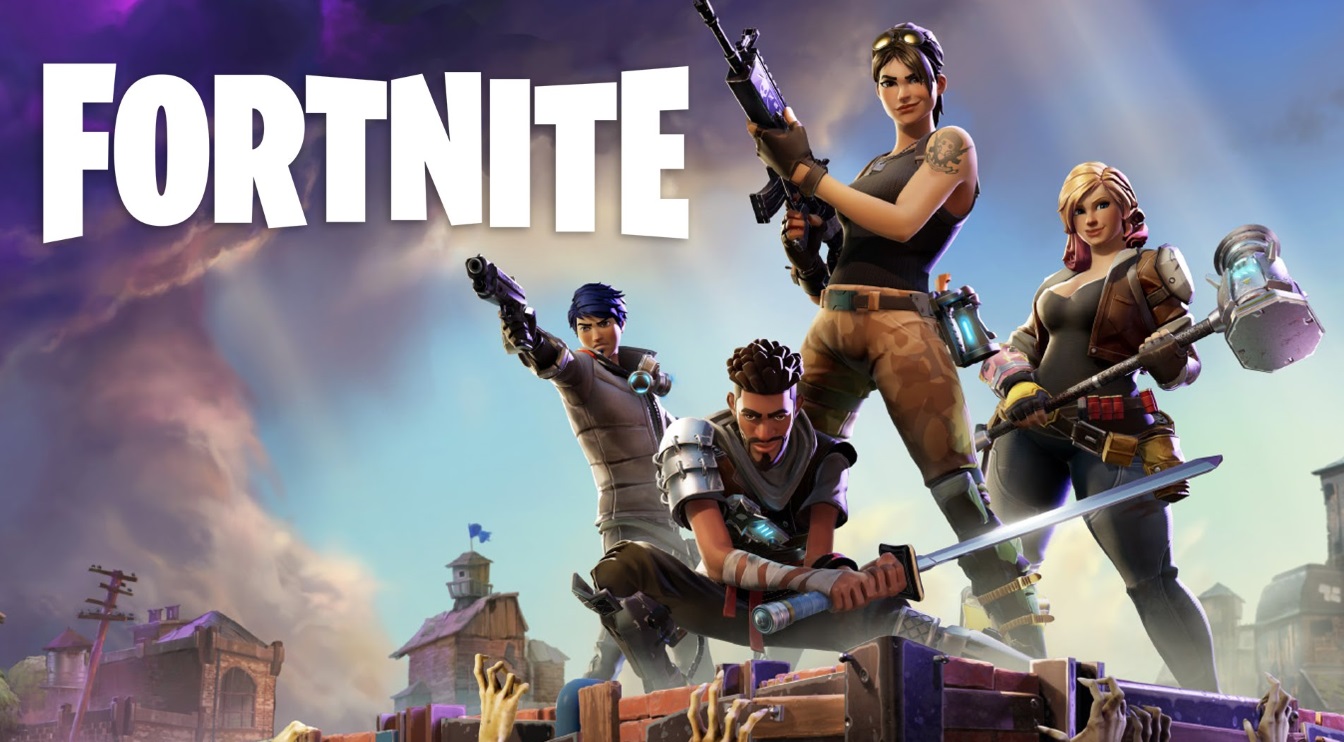 Apple Still Won’t Let Fortnite Back on the App Store

The court found in Apple's favor on nine of the ten claims brought by Epic, and the developer is contemplating an appeal in hopes of a more favorable judgment. 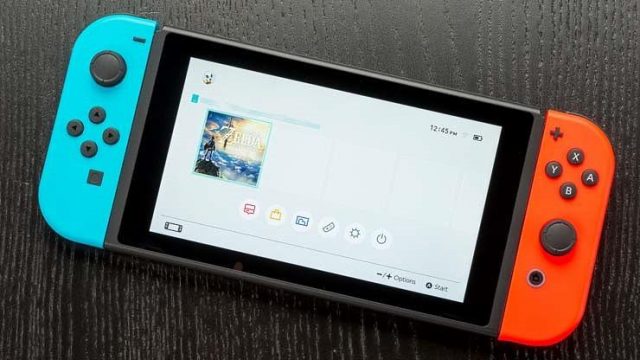 Some hotly anticipated titles are coming to the Switch in the next year. 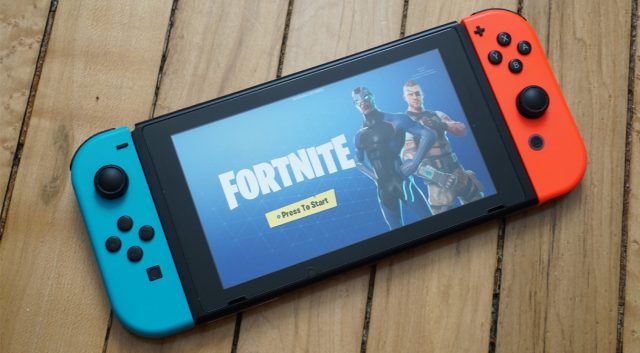 This isn't the fault of Nintendo or Epic (the Fortnite developer). You can blame Sony's increasingly aggravating opposition to cross-platform play. 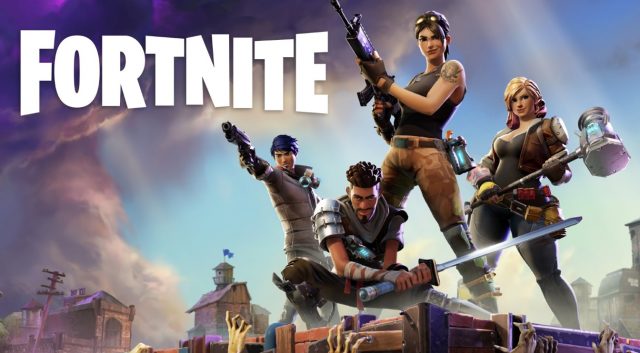 Sony's response to the Fortnite controversy proves it doesn't understand — or doesn't care — why gamers are upset in the first place.