It seems like everyone is racing to get you into space, and all you need is some patience and a huge pile of disposable income. Richard Branson’s Virgin Galactic has been working on a rocket-powered space plane for years that will eventually transport passengers to the edge of space and back home, and the vehicle just reached an important milestone by setting a new speed and altitude record.

Private spaceflight firms like Blue Origin want to send people up in rockets that launch from Earth. Virgin Galactic’s solution is to fly in a parabolic trajectory into the upper atmosphere. Currently, the company’s SpaceShipTwo platform hitches a ride on a “mothership” called VSS Eve. The space plane sits in the middle fuselage of the carrier, detaching when it reached the desired altitude.

Virgin Galactic only completed its first in-flight engine test back in April of this year. Before that, the craft just glided down from high altitude after its release from the carrier. In the latest test on July 26th, the VSS Unity disconnected from the Eve at an altitude of 46,500 feet (14,200 meters). It fired the RocketMotorTwo for a total of 42 seconds, reaching a speed of Mach 2.47 (1,832 miles per hour). That’s the fastest and highest the space plane has ever gone.

SpaceShipTwo will use its single rocket engine to take passengers to an altitude of about 68 miles (110 kilometers). That’s just above the Karman line, which is the generally agreed-upon beginning of outer space at 60 miles. The six passengers will experience several minutes of weightlessness as the spacecraft reaches the top of its parabolic trajectory.

In the July 25th test, the VSS Unity made it into the mesosphere for the first time. This layer of the atmosphere is just above the stratosphere and below the thermosphere. Virgin Galactic says this part of the atmosphere is poorly studied, and it hopes to gather more data about it. The craft’s onboard sensors took readings of temperature, pressure, humidity, acoustics, thermal response, vibration, acceleration, and radiation to help tune the vehicle for future flights. There was also a test dummy riding along outfitted with its own sensors.

Virgin Galactic suffered a setback when one of its vehicles crashed in 2014, killing one of the pilots. The new VSS Unity has performed well in all test flights, and the company says it addressed the wing configuration issues that caused the crash. Virgin Galactic expects to start flying customers in the next few years. A ticket will run you around $200,000. 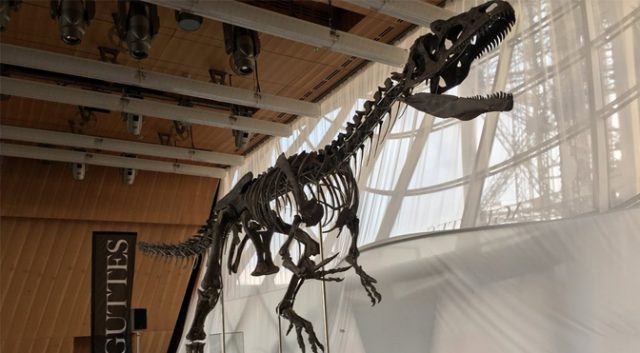 Scientists Fear They Will Be Priced Out After Dinosaur Sells for $2.36 Million

A Wyoming landowner discovered a remarkably intact dinosaur fossil back in 2013, and the specimen has now sold at auction for $2.36 million. 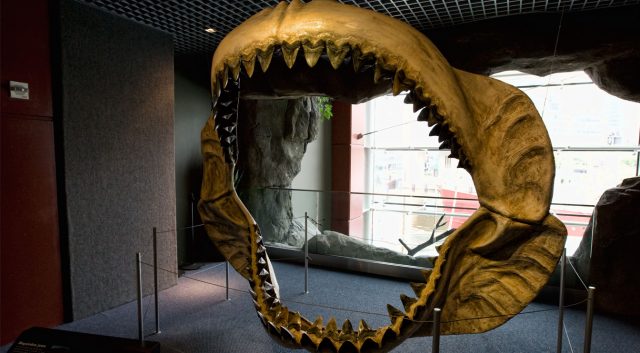 Did a Supernova Kill Earth’s Megafauna 2.5 Million Years Ago?

You may think there are some big animals on Earth today, but this is nothing compared to the Pliocene period a few million years ago. So-called "megafauna" like the 50-foot megalodon shark and giant ground sloth were common. And suddenly, they weren't. Why? 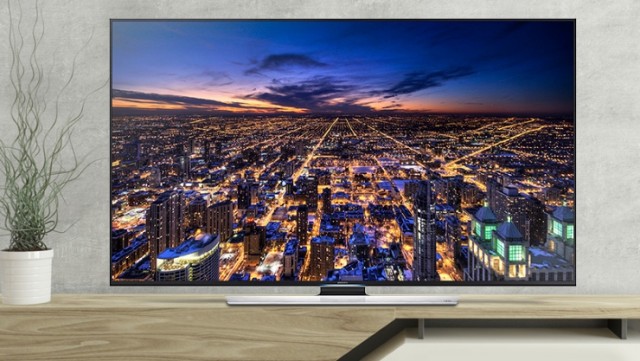 The paid TV companies lost an estimated 2.5M subscribers in 2018 as the pace of cord-cutting accelerated. 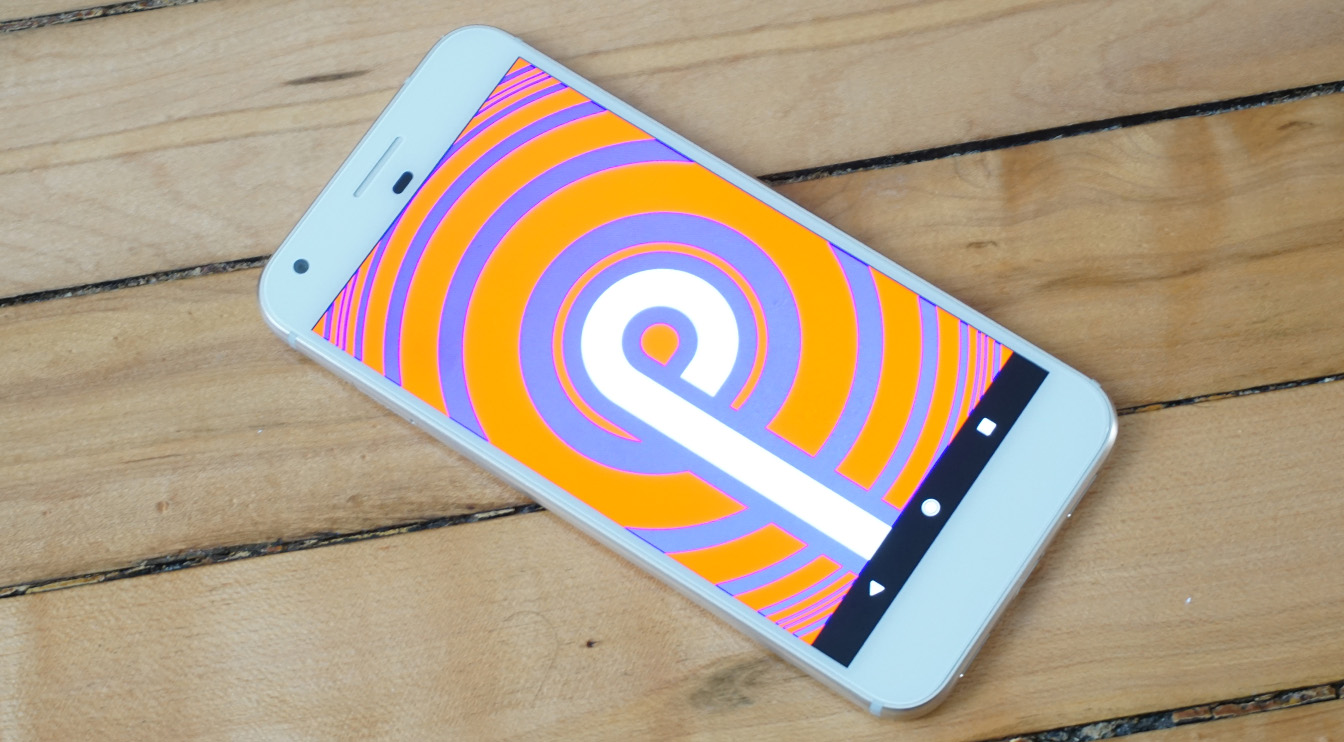 At Google I/O, the company confirmed that Android runs on more than 2.5 billion devices worldwide, which is up from 2 billion in 2017. The latest platform distribution numbers also prove that more of those phones are running the latest version of the OS than in previous years.