Virtual reality (VR) headsets have not sold well in 2018. We’ve been reporting on VR adoption since the first headsets launched in 2016, and the news from this summer hasn’t been positive. Indirect information, gathered from Amazon sales rankings and similar sources, has indicated a drop in product shipments across the board, but more concrete data has been harder to come by. Thanks to a new report from IDC, we now have some numbers to put behind these trends.

The VR market has contracted 33.7 percent in Q2 2018 compared with the same period in Q2 2017, according to IDC. There are several reasons why headset sales have fallen so much. The largest source of decline is that smartphone manufacturers like Samsung are no longer bundling VR headsets as part of a smartphone purchase. Shipments of screenless VR systems fell from 1 million headsets in Q2 2017 to 409,000 in Q2 2018. As for Oculus, Sony, and HTC, we finally have some concrete shipment data there as well. IDC writes:

Tethered VR headsets declined 37.3 percent in 2Q18 largely because major brands like Oculus and Sony were unable to maintain the momentum established during a period of price reductions in 2Q17. As a result, the two brands managed to ship 102,000 and 93,000 headsets respectively in 2Q18. The category leader, HTC, shipped close to 111,000 headsets (excluding the standalone Vive Focus) thanks to the growing popularity of the Viveport subscription service as well as the launch of the Pro headset.

How Many VR Markets Are There?

The IDC report highlights some positive trends and suggests that the decline in sales is due to unbundling and a lack of associated discounts, but this doesn’t really address larger concerns about the space. One problem is that we don’t really have one VR market. If you buy a Samsung Gear, you have access to a different set of experiences than if you buy an Oculus Go, which offers a different set of experiences than an Oculus Rift. The PlayStation VR would normally be nominally grouped with the Oculus Rift and HTC Vive, but if we judge on the basis of catalog, there are some significant differences between what the PSVR offers and what you can play with Vive and Rift. And the differences aren’t always just a question of headset fidelity — different VR solutions support different types of controls.

We normally talk about markets in terms of price bands and product segments (consumer, commercial, enterprise, and so on), but in this case, you’ve got consumers who bought headsets that interface with their smartphones, a dedicated standalone solution with its own controller from Oculus, the PC gaming headsets from Oculus and HTC, and then Sony’s own PSVR. If all you care about is VR, period, the shifts to commercial spending over consumers and the jockeying for position all make for an interesting horse race. But there’s not much in this report to suggest that gaming-centric VR is doing particularly well, and Sony’s PSVR clearly isn’t selling at more than a snail’s pace. Sony may have finally hit 3 million headsets less than two years after launch, but with just 93,000 headsets sold this quarter it obviously didn’t set any sales records there. It’s not clear that the churn in the space or the launch success of the Oculus Go represent the kind of meaningful growth VR needs to establish itself as a presence in consumer markets. 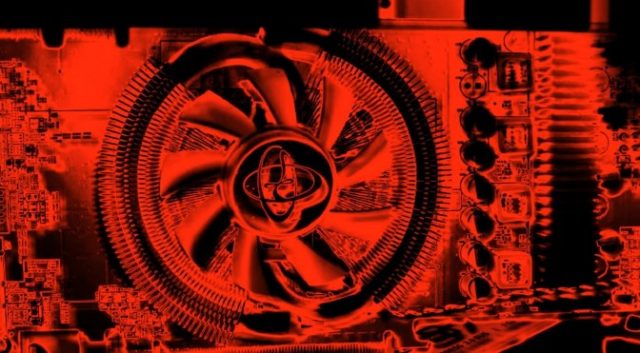 Graphics Card Prices Are Finally Improving, but Is It Time to Buy?

AMD and Nvidia GPU prices have come down substantially. Is it finally time to buy? 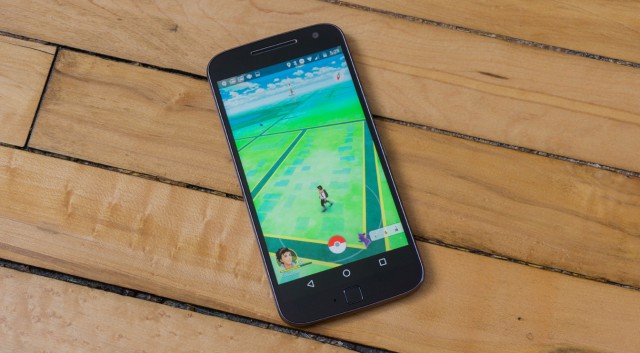 The company plans to make the Real World Platform available to third-party developers, too. 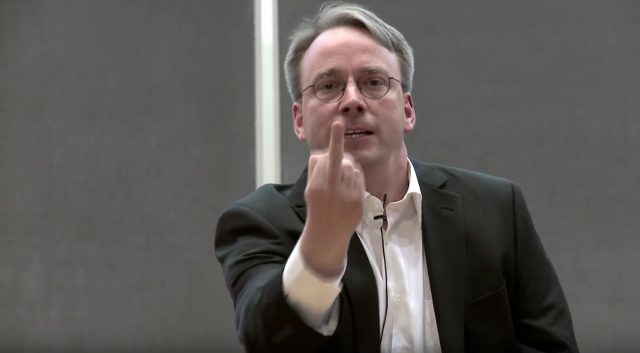 Linux Torvalds Steps Back From Linux in Favor of Self-Improvement

Linus Torvalds is stepping back from Linux to focus on making changes to the way he interacts with the community.