Can you recall the last time a Microsoft Windows update rolled out free from controversy? It’s remarkable that Microsoft manages to turn what should be a joyous event into a mess so often, but it’s happening yet again. The most recent Windows 10 update had to be pulled after it started deleting user files, and now Microsoft admits it should have known sooner. The company is making changes to its feedback program to (hopefully) prevent this in the future.

Microsoft started rolling out Windows build 1809 early this month, and at first, things seemed fine. It was the sixth major update for Windows 10 and the second update of 2018. It included a clipboard manager, a dark theme for Windows Explorer, start menu improvements, and more. However, it had a nasty habit of overwriting the user’s documents folder with a new folder. In the process, all the files in that original folder would vanish.

As reports of the file deletion bug mounted, Microsoft relented and pulled Windows build 1809 from its update servers. Microsoft stressed at the time the bug was “isolated,” and many of those who encountered it did note that just one of several machines had been affected. Still, it looks like Microsoft should have known far ahead of time that 1809 could nuke user files.

Before the public release of a Windows update, Microsoft runs the build through its Insider program. Many testers did experience data loss and submitted feedback about it. However, the Feedback Hub made it difficult to surface those problems. The reports were either not upvoted by other Insiders or grouped into collections. These both make issues more visible in the Hub. Thus, Microsoft didn’t notice the severity of the issue until it was too late.

Going forward, Microsoft is making changes to the Feedback Hub to avoid similar mistakes. For one, it promises to monitor all feedback with the “utmost vigilance.” There are functional changes, too. When submitting feedback, users will have the option of setting a severity level. Microsoft hasn’t explained how that will affect its review process, but it should surface issues more easily in the Hub. Upvotes in the Hub also bring issues to Microsoft’s attention, so severity ratings could also affect that metric by making it more visible.

A fixed version of Windows build 1809 is rolling out to Windows Insiders and the release preview group. A full release should happen in the coming week or two. 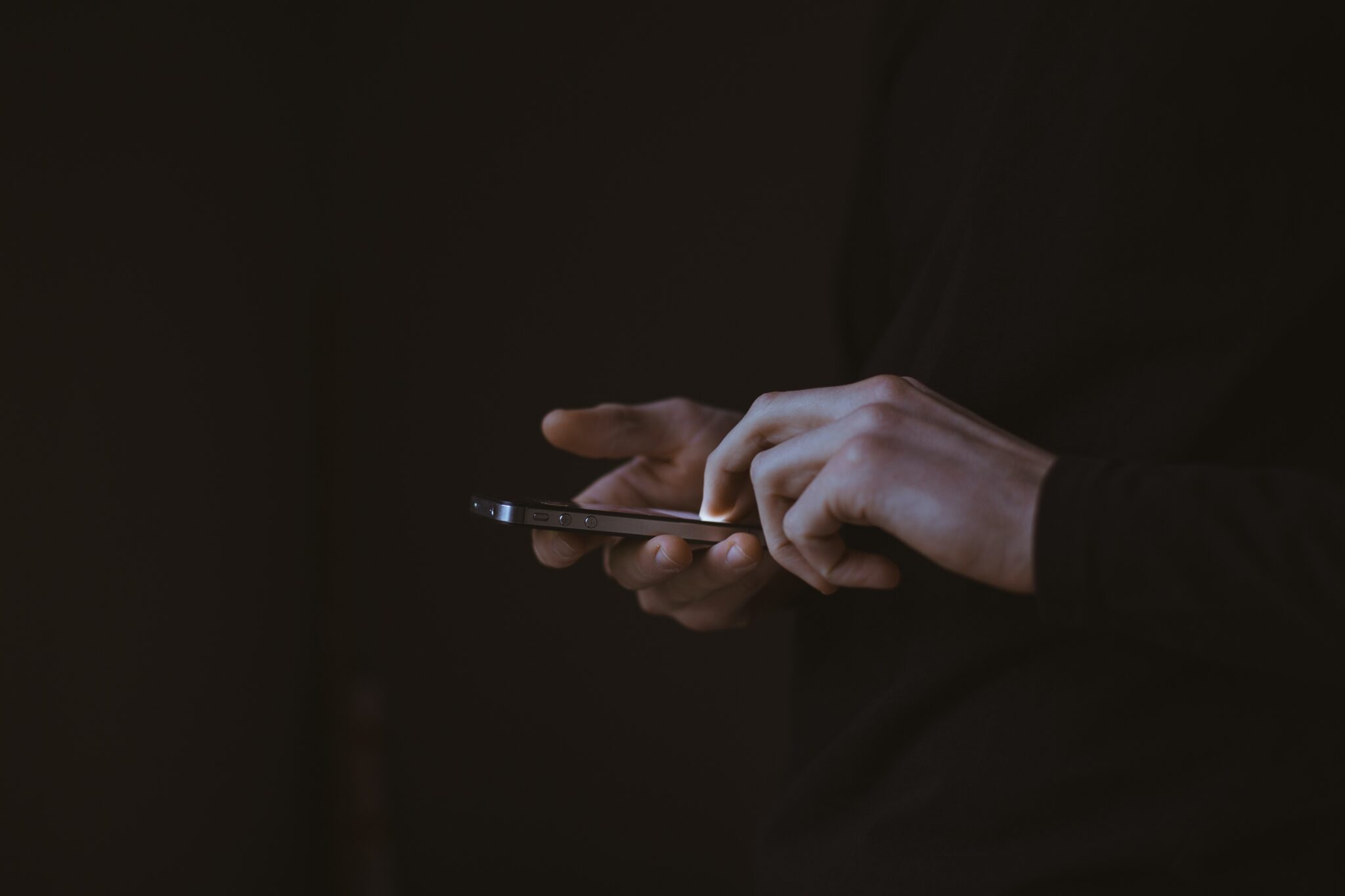 Your Health Data Isn’t Safe Post-Roe, Even If Some Apps Promise It Is

Most health apps can’t entirely be trusted to keep user data private, and the stakes of a slip-up have never been higher.