iFixit has disassembled the M1-powered MacBook Air and MacBook Pro, giving us a look at one of the last unexplored major areas of these products: their underlying physical design. We know some information about how Apple integrated hardware into the M1 SoC itself, but the company didn’t exactly advertise the guts of its latest systems.

Apple has removed the fan inside the MacBook Air in favor of a passive cooler. iFixit spends some time discussing that previous versions of the Air have had problems with cooling, even with a fan, but notes that the current version of the chip doesn’t seem to have any. Apart from this change and the obvious addition of the M1 itself, the MBA is virtually identical to its predecessor, with some minimal changes to battery specifications that iFixit doesn’t detail.

The MacBook Pro, meanwhile, has changed even less than the MacBook Air. iFixit actually notes that it had hoped for larger changes, thinking this would be an excellent opportunity for Apple to consolidate parts and components. Building both systems out of a common component bucket to the greatest extent possible makes it easier to find replacement parts. Apple did not take this step.

There’s been some coverage suggesting that Apple’s MacBook Pro doesn’t run its fans, or that the cooling tech inside the laptop must be more advanced than previous. iFixit pours cold water on these claims. The fan used by the new MacBook Pro is literally identical to the fan used by the old MacBook Pro. We have confirmation from Pat Moorhead that the MacBook Pro’s fans will spin up under certain occasions, but the general reports of reduced noise seem to still be accurate. If the fan can spin at a lower RPM, the noise it produces is dramatically reduced.

Thermally, the M1 appears to be, as iFixit says, “just that good.”

Speaking of, here’s the SoC itself with RAM exposed:

There’s no T2 CPU in these new systems because all of its functions are now integrated into the M1.

Potential buyers and users should be aware that the total experience of using the ARM-powered MacBook Air and Pro ranges from “excellent,” if you are entirely plugged into Apple’s native applications, to “potentially problematic” if you depend on some specific peripherals or applications. As time passes, and reviewers spend more time with these systems, a more complete picture is emerging. One of those facts is that the M1 is a leap forward for overall low-power CPU performance, at the very least, compared with anything Intel or AMD has shipped.

The caveats that are surfacing all relate to the software side of Apple’s ecosystem. That doesn’t make them less important to your buying decisions, but if we separate the hardware from the software, the M1 really does look extraordinary, particularly in mobile. It’s fair to argue that the CPU hasn’t demonstrated it can actually take on large core-count CPUs from Intel and AMD the way some early synthetic benchmarks have indicated it can, but at that point, we’re talking about a 4+4 CPU taking on CPUs with 2x – 4x the number of “big” cores.

We’ve seen the M1 evaluated in SPEC, GeekBench 5, Cinebench R23, Handbrake, Adobe Photoshop, and a range of other applications, some emulated, some native. When running emulated software, the M1’s performance against x86 takes a 20-30 percent performance hit on average. When running native software, Apple’s M1 is regularly much faster than the previous x86 CPUs it replaced. Some of this difference would be obviated if Apple had used Intel’s 2020 Tiger Lake platform instead of 2019’s Ice Lake. Some of it wouldn’t be.

The M1’s thermals are fantastic and its performance is better than any x86 CPU has ever demonstrated in its relevant TDP bracket. That doesn’t mean the M1 is going to be capable of replacing the 8-16 core chip in your desktop next year. It doesn’t mean Apple is going to try to compete with x86 across the length and breadth of the server, workstation, and mobile markets. It does mean that for the first time in decades, there’s a non-x86 architecture with decisively better low-end performance per watt and higher absolute performance within that same TDP envelope than anything in the x86 universe.

It’s not a perfect chip. It’s limited to 16GB of RAM and Macs are bad choices if you want to game. There’s no native Windows support on these systems and they offer limited choice of ports. There’s evidence that emulation may drain the battery much faster than native apps. Some people just aren’t fond of macOS. (Don’t @ me. I’m one of them.)

There are, in short, a lot of practical reasons why someone might look at the new MacBook Pro, Mac mini, or MacBook Air and decide to stick with x86. A system can be an extraordinary leap forward in some respects and a poor choice for many users in others. Depending on what your individual use-case and preferences are, the M1 could still be one or the other. 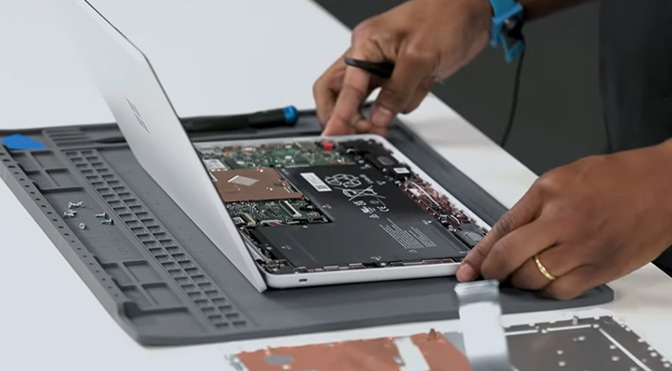 Unlike some past Microsoft devices, the Surface Laptop SE is designed to be easily repairable. It has even posted a teardown video showing how repair-friendly the laptop is. 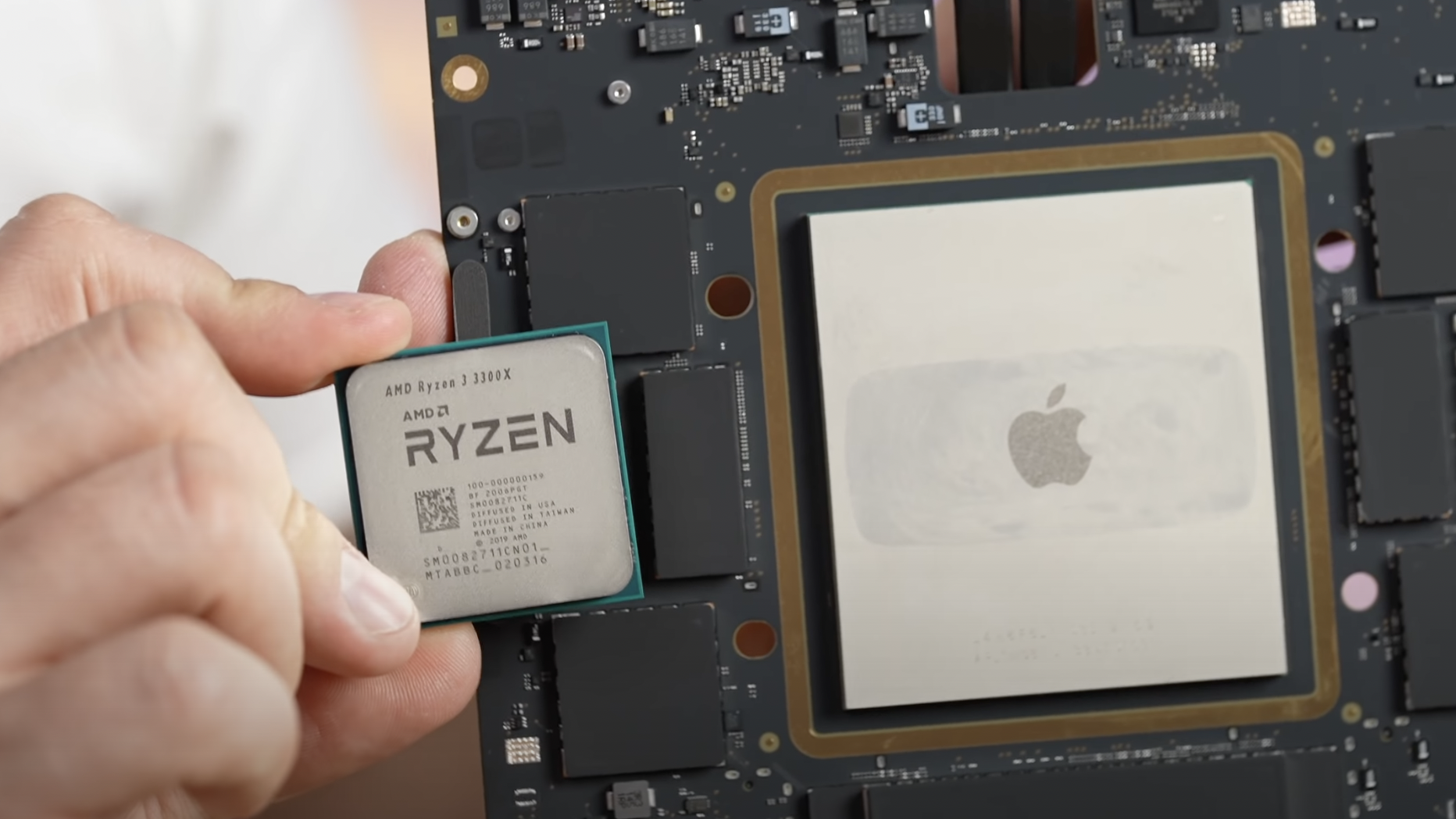 Even though we already knew it was a big chip, we didn't realize it would be *this* big. 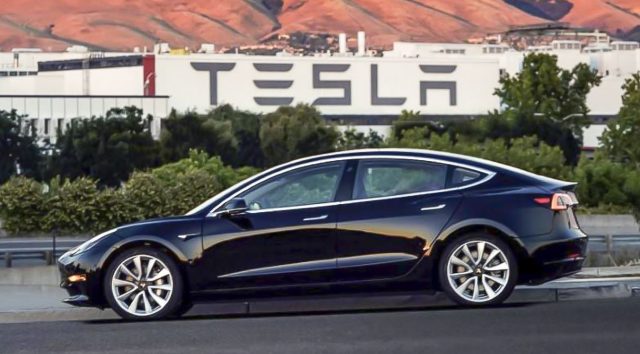 An initial teardown finds quality and possible safety issues with Tesla Model 3. But poor emergency responder info? We found it online in 15 seconds. 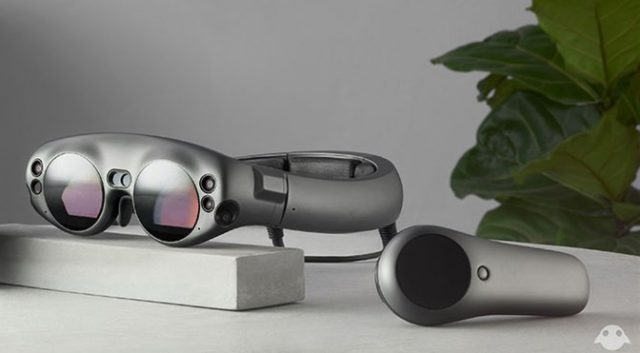 Magic Leap's new headset has been thoroughly disassembled and analyzed.