Sony has released its FY Q3 2020 earnings report, including information on the PlayStation 5’s sales performance. The company’s overall performance was strong, with revenue up 9 percent and operating income up 20 percent. The Game & Network Services Segment (G&NS Segment), which we’ll be discussing, accounted for about 23 percent of Sony’s revenue. (Note: Sony’s fiscal quarter doesn’t align with the calendar year.)

A lot of outlets are reporting that Sony is losing money on every PlayStation 5. These reports are based on a sentence in Sony’s Q3 2020 earnings report describing the negative factors that reduced earnings in Sony’s G&NS division last quarter. One of the specified negatives is: “Loss resulting from strategic price points for PS5 hardware that were set lower than the manufacturing costs.”

Here’s the slide in question:

Why Sony Probably Isn’t Losing Money on Every PS5

If Sony is losing money on every PlayStation 5, that means the standard model costs more than $500 to manufacture. Let’s assume that the PlayStation 5 costs $520 to manufacture. Every standard PS5 costs Sony $20. Every Digital Edition PS5 costs Sony $90. ($120, minus $30 for the drive.) If there’s a 75 / 25 split in favor of standard PS5s, that means it cost Sony $67.5M to ship standard models and $101M to ship the Digital Edition models. That’s a total loss of $168.75M. We should see that kind of impact in Sony’s financials.

We’ve also got a perfect historical example of what happens when a manufacturer launches two money-losing SKUs at the same time. Sony’s plan was to launch both versions of the PS3 at a loss, but make it up with software sales. Here’s how that went:

The launch of the PS3 in 2007 cost Sony an enormous amount of money. It wasn’t until 2011 that Sony’s G&NS division earned a profit, and the PS3 didn’t recoup its development costs. It’s hard for a company to hide it when it’s taking a per-console loss, especially when greater sales success means a heavier drag on profits. No amount of game sales or excitement around the PS3 was enough to change the fact that subsidizing sales cost Sony a great deal of money.

The smarter move for Sony with the PS5, by far, would have been to price the $400 version of the PS5 below its BOM cost, keep the standard version above BOM and therefore profitable, encourage customers towards the more-expensive version, and take the long view.

Everyone who buys the Digital Edition of a console is definitionally going to plug into Sony’s digital distribution network. At least some PS5 sales are going to new customers, and at least some of those new customers have already paid for a PlayStation Plus subscription or bought a game online. Whatever modest hit Sony takes on the Digital Edition up-front is worth the long-term revenue gain from said customer.

wfoojjaec cannot prove that Sony isn’t taking a per-console loss and we aren’t claiming otherwise, but we think the data supports a more nuanced conclusion. Sony may be losing money on some of its console SKUs, but we don’t think it’s losing money on every single sale.

Sony also said it has been difficult to meet demand due to ongoing semiconductor shortages and that the company will do everything it can to ship more hardware. 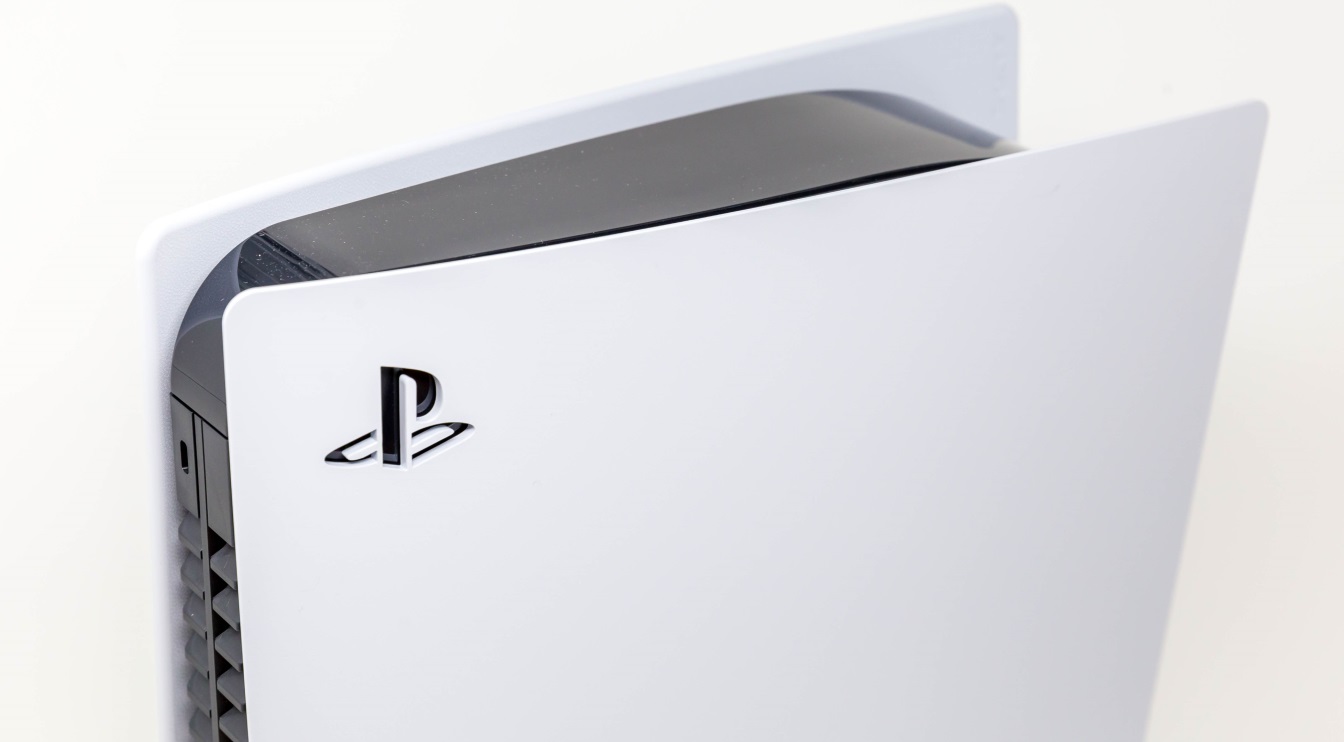 Follow-up tests have confirmed that the revamped PlayStation 5's CPU runs at lower temperatures than before. It's a net improvement over the OG model, even if VRAM and VRM temperatures have crept up slightly. 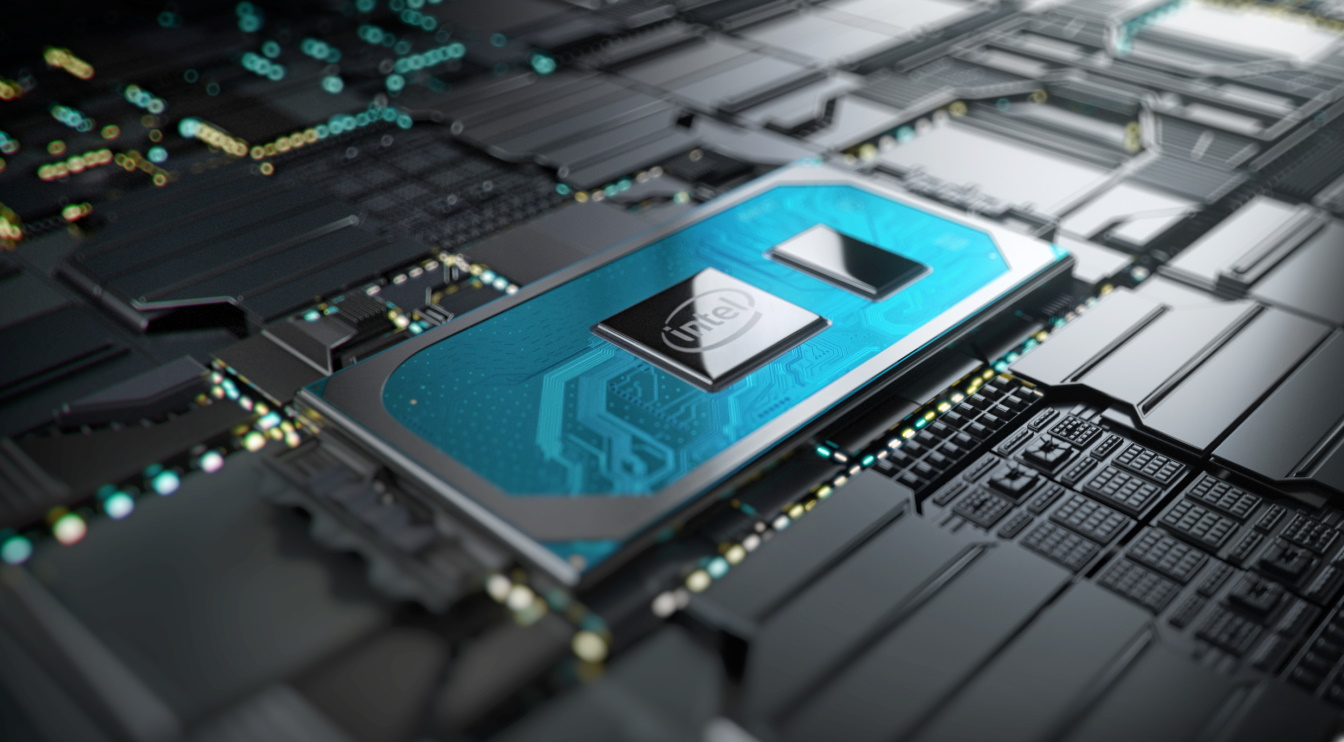 Notebook Shipments Dropped in May Amid Shortages, Despite Demand 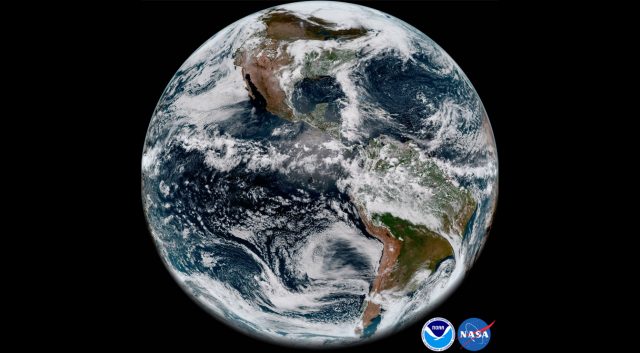 Earlier this year, a second GOES satellite went into orbit. It has just sent back its first stunning images of Earth, but there are some glitches that keep the system for working at full capacity. 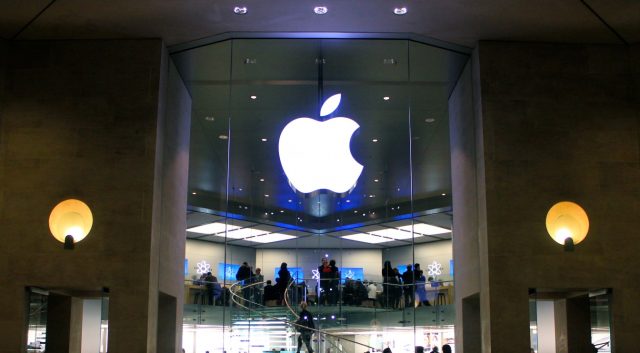 Apple is struggling in India, even as it enjoys significant success in other major markets across the globe.