When I decided to teach myself something about video editing and AI-powered upscaling at the beginning of 2020, I hoped I’d learn something useful about editing and improving images and video. I didn’t expect the project to change my own perspective on high-performance computing in the process.

At some point over the last two decades, CPU performance got a bit, well, boring. This is partly because the market spent some six years in the same, static configuration with quad cores + SMT in the top mainstream consumer bracket, and with quad-cores, 2C/4T, and dual-core CPUs waterfalling down from there. Market segmentation stagnation, however, is only part of the story. Microsoft stopped trying to aggressively push the envelope with successive iterations of Windows. PC sales slowed down as purchases of mobile and tablet devices surged.

AMD’s competitive re-entry into the CPU market with Ryzen back in 2017 kicked off the most exciting period of performance uplift we’ve seen since the launch of the Athlon 64 nearly 15 years earlier. Intel responded to increased competition from AMD with its own lineup of improved CPUs, to the general benefit of anyone buying a machine. All credit to AMD for kicking off the increased period of competition, but getting excited about faster, better CPUs occasionally requires more than just the CPUs themselves. It requires a workload. The truth is, gaming isn’t really that workload any longer. Not, at least, as reliably as it once was.

Intel and AMD will fight for gamers until the stars grow cold because gamers are an attractive market. Not only do they tend to have higher disposable incomes, but they’re also often willing to pay a premium for every last scrap of performance. There will always be a few PC titles that drive gaming fidelity and overall performance, but modern PC gaming does not require much in the way of high-performance hardware. The top games currently on Steam are:

If you look at when these titles were collectively launched, something jumps out. In 2021, the average “most popular” game today was launched in 2014. This holds true even if we use the later 2013 launch date for Final Fantasy XIV: A Realm Reborn. Compare this with 2011, when the average PC game in the Top 11 was only four years old. The average age of the games people play has nearly doubled over the past 10 years. There’s nothing necessarily wrong with that. Some games are huge partly because they run on a wide range of hardware. But it speaks to the idea that gaming on the PC isn’t necessarily the place to push CPU performance if you want to feel like having a new machine really matters.

Multimedia transcoding, editing, and upscaling, on the other hand, will quickly make you hunt under the couch cushions for some spare change. This doesn’t have to be entirely separate from gaming — streamers often record and edit video clips together, or combine clips with specific voice-overs. Live streaming is a bit different from creating and uploading non-live content, but both types of systems benefit from additional horsepower.

The advent of new consoles and technologies like ray tracing may give game developers more reason to push the envelope, but today, content creation pushes PC hardware more reliably on the whole than gaming necessarily does. You may not notice much difference between a high-clocked Intel 8-10 core and an HEDT CPU in many cases, or between a Ryzen 5600X and a 5950X in high-end gaming. Ask your CPU to process multiple video streams simultaneously, and the difference between a quad-core and an eight-core (or between two different 64-core CPUs) becomes much more visible, much more quickly.

It’s satisfying to discover that one’s existing hobbies will be improved by future technology as opposed to being forced to seek out new life and new civilizations new ones. I’m a huge fan of OLED displays and HDR (native is best, but well-simulated isn’t bad) precisely because they deliver improved visual experiences in existing content. But we also live in what is arguably a golden era for content creation — and I don’t just mean the amount of material being created. Smartphones have turned us all into photographers, even if most of us aren’t good at it. Drones offer even novice pilots the opportunity to see the world from a new and different angle.

I’ve spent 16 months working on upscaling Star Trek: Deep Space Nine. If that’s not to your taste, there are restorations of Grateful Dead concerts, Chrono Cross, the Wrath of the Lich King cinematic, or GTA V. Curious about the Star Wars 1977 LaserDisc version? Here you go:

Here’s a person working on Doctor Who. Here’s a general video on restoring old videos in general. Play through the recent Mass Effect Legendary Edition, and you’ll quickly spot where texture upscaling was used because the technique has been used everywhere. Need some VHS tapes worked on? There are projects that focus on this, too. Even fans of the old cartoon Reboot can get in on the action.

If you want to fall back in love with performance for reasons that have nothing to do with gaming — for reasons that encompass gaming, but ultimately stretch beyond it — consider the wealth of content creation and improvement tools that exist today. Sometimes, the difference between feeling the itch to upgrade and not — assuming one is not in the middle of a pandemic-driven silicon shortage, at any rate — is what you’re doing with the machine you own already.

My ability to speak to the entirety of the video and audio editing market is constrained by the number of applications I’m personally familiar with, but in the course of this project to remaster and upscale Deep Space Nine, I’ve taught myself how to use AviSynth and Topaz Video Enhance AI. I’m learning DaVinci Studio Resolve and Photoshop. Our EiC, Jamie Lendino, has worked professionally in audio engineering and editing. My colleague David Cardinal is a professional photographer and videographer.

Many of these workloads task the GPU, but they task the CPU as well. I often find myself pre-processing in AviSynth while simultaneously upscaling in Topaz. Doing both of them simultaneously requires a fair bit of horsepower, especially if I pre-process more than one piece of content simultaneously. For the first time in years, I find myself meaningfully caring about application performance improvements at both the hardware and software levels. It puts a different spin on a launch like Ampere or RDNA2 when you’re looking forward to it for reasons related to both gaming and application software. If I’m being honest, it makes computing more fun. I get more use out of the silicon I own than I ever have before.

All of this is my own personal experience, of course, so your mileage may vary. But if you used to love computing and find yourself a bit ‘meh’ on things these days for a reason unrelated to the current cost of hardware, consider trying to do something new. You may be surprised at how much it changes your enjoyment of your own hobby — or your reasons for upgrading. 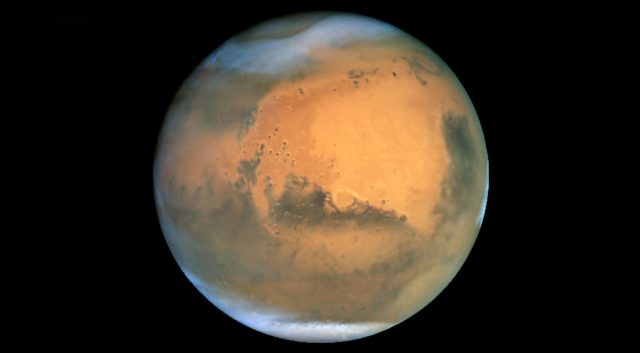 Everyone dreams of making a famous discovery at some point in their life. Few of us manage to rediscover an entire planet. 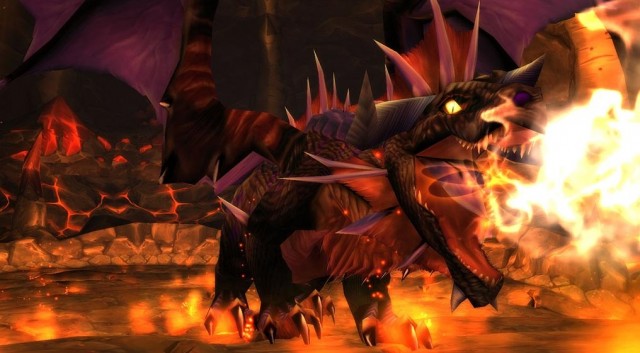 Blizzard has released its launch schedule for WoW Classic — coming this summer, to a PC near you. 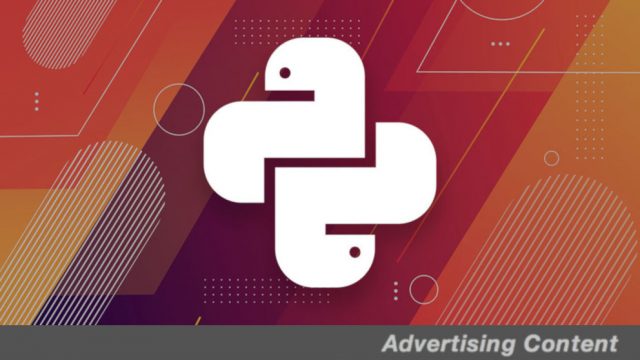 Python Is Driving Some Of Tech’s Most Exciting Fields. Learn How To Use It For $39

This monster bundle covers $1,800 worth of serious Python training, a collection you can get now for a whole lot less, just $39 while this offer lasts.