There are reports that the UK government may act to block Nvidia’s purchase of ARM on the basis of national security. If true, this would represent a blow to Nvidia’s long-term plans. We suspect that Team Green has planned for this eventuality and has made contingency plans if its purchase of ARM does not pan out.

The rejection — which is only rumored at this point — is based on a report compiled at the request of UK Culture Secretary Oliver Dowden. It is said to warn against allowing Nvidia to acquire ARM on the basis of national security, but Bloomberg does not specify what the precise national security concerns are. This seems relevant. We have never seen public evidence proving Huawei works or spies on foreign nations at the behest of the Chinese government (which is not the same thing as saying such evidence does not exist), but past reports have suggested the company’s data security practices were poor. Sufficiently poor security could be grounds for rejecting Huawei equipment even without deliberately bad behavior.

Nvidia is not likely to be in the same boat as Huawei where security issues are concerned. “We continue to work through the regulatory process with the U.K. government,” an Nvidia spokesperson told Bloomberg. “We look forward to their questions and expect to resolve any issues they may have.”

We doubt the national security concerns cited by the UK are anchored in specific security practices. It seems more likely (absent the full report) that this concern is based on what we’ve previously dubbed “silicon nationalism.”

During the pandemic, a number of nations awoke to the fact that semiconductor production is absolutely vital for any modern economy. TSMC’s dominance of the pure-play semiconductor manufacturing industry means it also accounts for most of the leading edge manufacturing capacity. This has made both the EU and US rather nervous, but European companies have a very different relationship with the semiconductor industry than the US does. In the EU, most commercial demand for silicon is for products that are not built on the leading edge.

ARM was purchased by the Japanese company SoftBank in 2016, without any hint of national security concerns to thwart the sale, but SoftBank is not an ARM licensee and was unlikely to make dramatic changes to ARM’s licensing model that would impact the adoption of the CPU standard. It is possible that various regulators have long-term concerns regarding how Nvidia will change ARM’s licensing model.

While we think of computing as being dominated by x86, this is only true for a certain narrow (albeit important) definition of computing. If you define computing as “The sum total of actions taken by a person on a device which contains a microprocessor,” there are billions of mobile phones worldwide. ARM may not be an independent UK company any longer, but the firm still represents one of the only major semiconductor design firms that is still headquartered in Europe. x86 is an American innovation. ARM is a tremendous UK success story.

There have been whispers across the industry of multiple companies supposedly prepping for a potential shift to RISC-V if ARM’s licensing model was negatively impacted by the Nvidia acquisition. It’s not clear how serious such rumors are; RISC-V has enjoyed a tremendous amount of attention and development in the past few years, but it will be several years more before any manufacturer attempts to field chips that are competitive with ARM or x86. Software stacks also need to mature. In the same way that Apple couldn’t launch an x86-competitor in 2014 but was able to do so in 2020, RISC-V may be unable to field a competitive solution today only to do so 3-5 years from now.

What seems most likely to us, without having seen the report, is that the UK (and Europe) are concerned about shifting more semiconductor R&D over to the United States and leaving themselves with fewer assets to claim in this incredibly important field. So long as ARM remains headquartered and primarily focused on Cambridge, the UK can claim it’s a “British company,” even if it isn’t British-owned. Once ARM is a UK company, it will be fully subject to US regulations and requirements, which could represent a threat to Britain’s desire to reassert sovereignty over its own trade and economic deals. While the extent to which Britain was ever free to do so has been heavily debated, rhetoric around the importance of such freedom helped Prime Minister Boris Johnson win voter approval for Brexit several years ago. Opposing the sale of ARM to a US company under the auspices of national security doesn’t make sense from a cybersecurity perspective, but it could make sense if the goal is to protect what is likely the crown jewel of Britain’s semiconductor research.

Nvidia indicates it believes approval is still likely to be granted. The company has pledged to build a new AI research center in Cambridge and that it would not seek to move ARM’s headquarters out of the UK. This report is only a rumor, so it’s possible the formal document is still being drafted.

If Nvidia is not granted permission to buy ARM, SoftBank has indicated it may seek an IPO. ARM appears to prefer being purchased to spinning off as an independent company. Simon Segars, ARM’s CEO, published a blog post in July arguing that “Combining our expertise with NVIDIA’s AI leadership will give Arm’s UK-based engineers access to technology and resources that Arm alone would not have. NVIDIA’s considerable investment in both the UK and Arm will expand our roadmap of research and development and allow us to invest in and grow our UK-based talent.” He makes this argument on the idea that AI will be an unstoppable driver of compute complexity over the next decade and that being acquired by Nvidia offers a better path forward for the company than an independent IPO.

PS5, Xbox Series X Thin on the Ground, Along with Everything Else 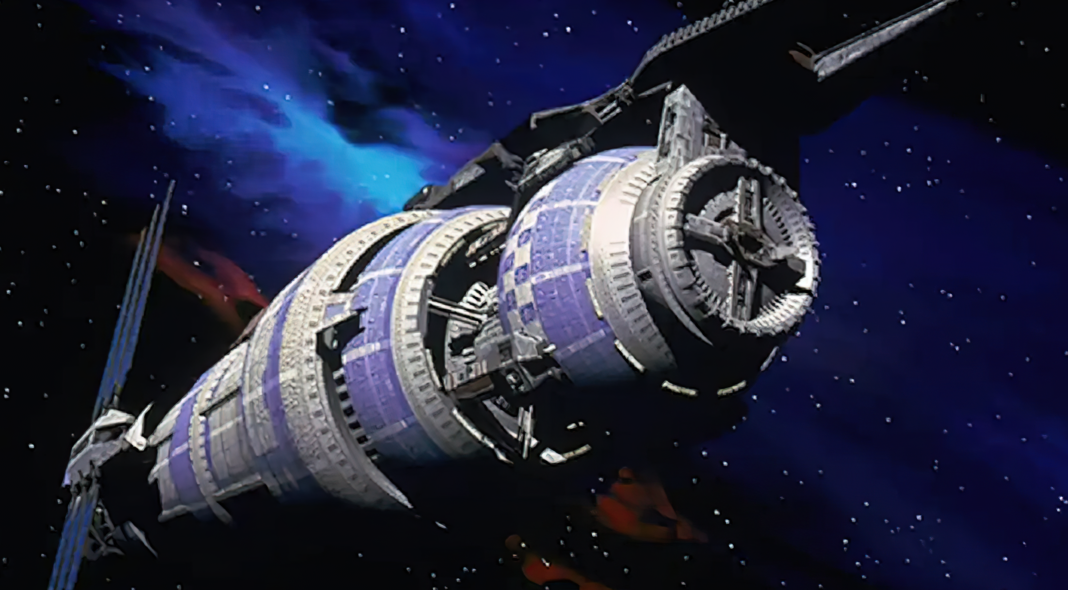 You Can’t Step in the Same River Twice: Babylon 5 Gets Ground-Up Reboot

Fans of the iconic, beloved, heart-wrenching Babylon 5 series will be interested to hear that it's getting a "from-the-ground-up" reboot. And it's not just some enthusiastic rando in charge, either: J. Michael Straczynski is in charge. He's writing the pilot, and he'll be running the show.