Back when the Xbox One X was announced, would-be VR gamers in the Xbox ecosystem wondered if Microsoft would release a VR headset to compete with Sony’s PlayStation VR. At first, virtual reality on the Xbox One seemed likely, even assured, with Phil Spencer announcing in 2016 that the Xbox One X would offer both 4K and high-quality VR. But that hope eventually soured and Microsoft has no plans to bring the ability to its consoles this generation.

But, as Cnet details, it did at one point. In fact, Microsoft was even working on a VR headset of its own, with a target quality that would’ve put it somewhat below the Oculus Rift or HTC Vive, probably more along the lines of the PSVR. The PSVR uses a resolution target of 960×1080 per eye, the Rift is 1080×1200). But Microsoft wanted the rig to be wireless, and the current state of wireless technology for VR is tenuous, with adapters running about $300. Sales have not been particularly robust. Oculus Go, which launched in May, was estimated to have sold 289,000 units by the end of June — figures that Cnet reports are considered stronger than the total number of Rifts Oculus is thought to have sold through the entire back half of 2017.

VR adoption, in other words, is moving at a glacial pace. 0.3% of the Steam market owns one (we can’t compare to historical records, even now that Steam’s database appears to be working properly again, but 0.3% ownership more than two years after launch is ugly). Frankly, it’s not hard to see why. I’ve never used a Vive, but the entire process of setting up a Rift from start to finish can take more than hour. Much depends on how much room you have to maneuver and for camera placements, but I wound up skipping most of the steps in Oculus’ setup program because it was nearly impossible to finish some of them properly. The system works fine, but getting the hardware properly configured was anything but turn-key — and that’s 2.5 years after launch. Virtual reality doesn’t just have a pricing problem — it has an entire initial user experience problem, and that’s not going to be easy to solve.

Microsoft has been playing footsy with the idea of VR for over half a decade. Rumors of headset work date back to 2012, and the company partnered with Oculus to put an Xbox 360 and wireless controller in the box of every Rift, with a partnership that allowed Rift owners to watch content via the Xbox app. The company has also worked to support Windows Mixed Reality headsets, (currently holding 0.04% market share on Steam, just for reference). But the complete failure of Windows Mixed Reality devices in market could explain some of the company’s non-response to VR on Xbox One — predictably, the headsets no one asked for have taken steep price cuts and still aren’t moving in any real volume.

The future of the feature may be summed up by Brian Blau, a Gartner analyst who used to work in the VR industry. “I haven’t seen the gamer community rally around VR like they have other things,” Blau told Cnet. Neither have we. Whether that’s due to costs, lack of exposure, or a fundamental lack of interest is ultimately less important than the fact that customers simply aren’t asking for this capability in enough numbers to move the needle. 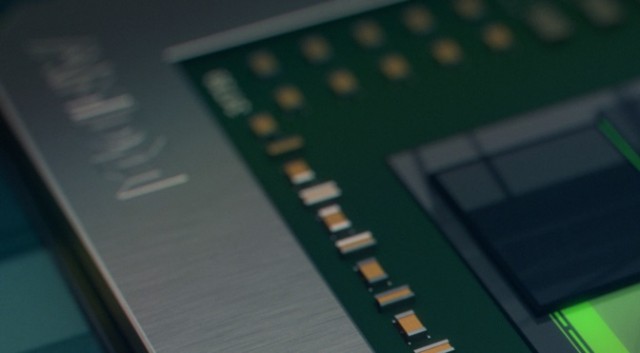 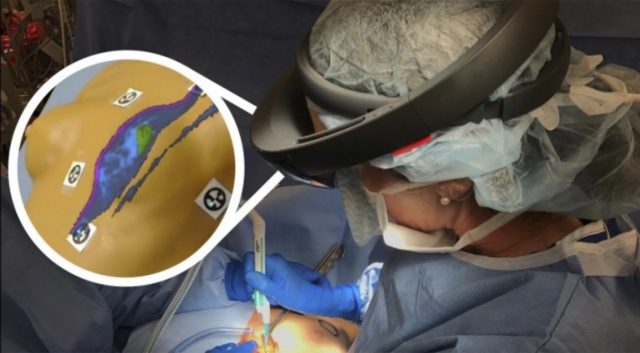 In something of an irony, while demand for consumer VR headsets hasn't kept up with rosy forecasts, their existence has made possible a wide variety of uses in the field of medicine. 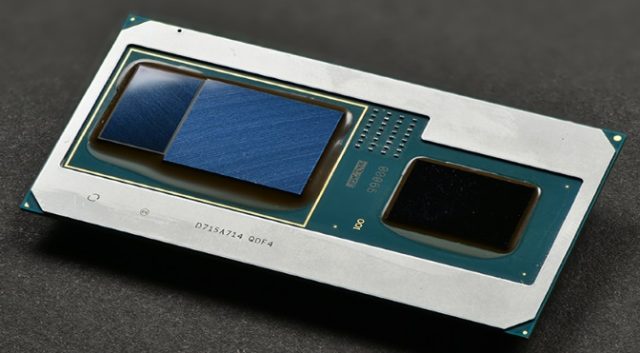 The GPU at the heart of Intel's Kaby Lake-G silicon might be a hybrid Polaris and Vega solution, rather than a clean Vega part.